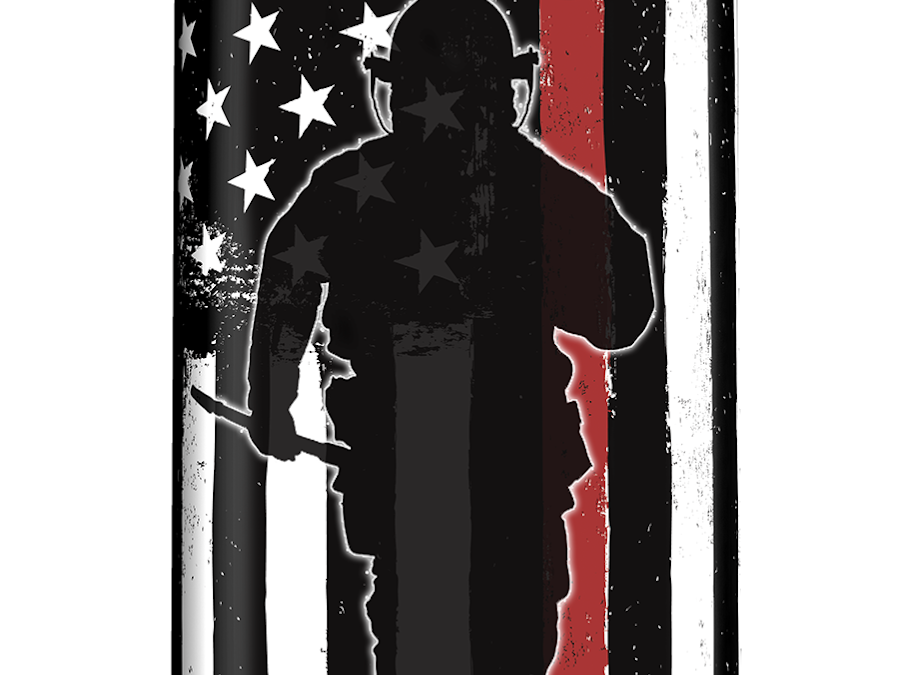 Wachusett, Wormtown, and Greater Good Get Together

PRESS RELEASE / December 16, 2019 (Worcester, MA) – Three of Central Massachusetts most well-known brewers are coming together for a very worthy cause.  In response to yet another tragic death of a Worcester Firefighter, the three breweries are brewing and launching the beer “Worcester’s Bravest” with 100% of the proceeds being donated to the Menard Children’s Fund.  The fund that has been set up by the Professional Fire Fighters of Massachusetts and Worcester International Association of Firefighters Local 1009 in support of the family of fallen Worcester Firefighter Lt. Jason Menard.

“We were beyond devasted to hear about the loss of Lt. Jason Menard” said David Fields, Managing Partner of Wormtown Brewery. “While it pales in comparison to the sacrifice our local heroes make every day, Worcester’s Bravest is a way we can give back to them and their families.  We are honored to be a part of a strong community that will forever cherish his legacy. ”

“We said the last time we made this beer together that hopefully we would never have to do it again” said Christian McMahan, President of Wachusett Brewing Company.  “However, when we have the ability to make a difference and support something so meaningful, we will do it each and every time.”

“We’re a tightly bound community” added Paul Wengender, Founder & President of Greater Good.  “The strength of our community was tested, yet again.  If one of our own goes down we will always rally together in vigorous support”

The beer style for Worcester’s Bravest is a Belgian Wit, a light-bodied, unfiltered, wheat beer.  “It has sweet and zesty citrus notes with some complex pepper spice and herbal hops” said Ben Roesch, Brewmaster of Wormtown Brewery”.

Donations can also be made directly to the Menard Children’s Fund and mailed to the Worcester Fire Department Credit Union, 34 Glennie St, Worcester, MA 01605

Founded in 2010, Wormtown has grown to become a highly decorated MA brewery including being named Grand National Champion at 2014 US Open Beer Championship.  Led by their flagship Be Hoppy IPA, Wormtown is now available in MA, RI, NH, and CT.

Greater Good was founded in 2015 and opened its Worcester Brewery & Taproom at 55 Millbrook St in 2018.  The Company is known as America’s First All-Imperial Brewing Company®️ and has recently launched a session brewing project under the name Soul Purpose.