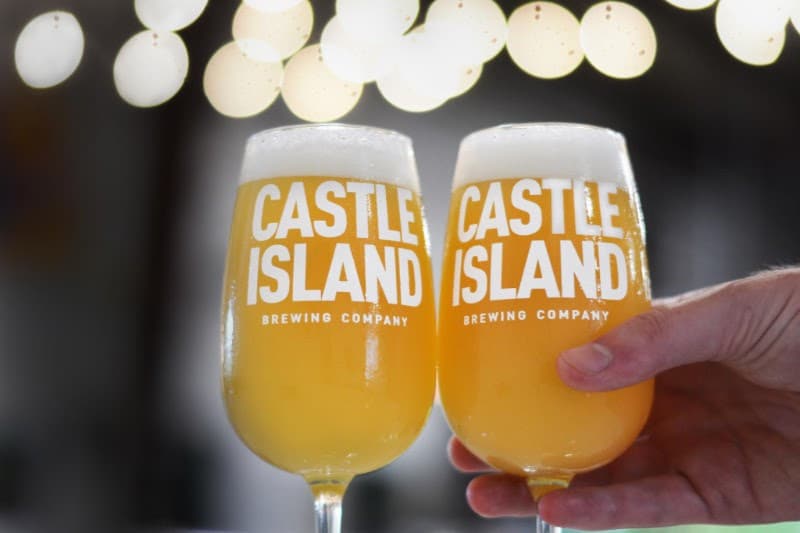 PRESS RELEASE / November 13, 2018 (NORWOOD, MA) – An ode to Vermont, hazy IPAs, and Super Troopers, the cult favorite comedy movie, Enhance…Enhance is the latest double IPA to get released at Castle Island’s taproom and into the market. This Vermont double IPA may be new to retailers, but it isn’t new to Castle Island’s taproom regulars. Originally brewed on the company’s pilot system, Enhance…Enhance was released in July on draft only at the brewery’s taproom. The initial batch sold out quickly, prompting Castle Island to release the beer to the broader Massachusetts market.

Enhance…Enhance is an easy-drinking double IPA featuring pineapple and tropical fruit aromas, followed by classic piney, citrusy, and earthy notes. To further expand on the beer’s profile, Head Brewer Matt DeLuca notes, “We utilized a unique yeast strain that lends an unmistakable peach and apricot character, and finishes a touch on the sweet side which results in a very drinkable, soft, juicy offering.”

Enhance…Enhance will be released at Castle Island’s Norwood taproom on Friday, 11/16, at open, and will start hitting retailers in the following weeks. Named after a scene from the cult hit Super Troopers, the brewery decided to pay homage to this movie that’s a favorite amongst staff by not only dedicating a beer to the film but by dressing up as characters from the movie during the brewday. 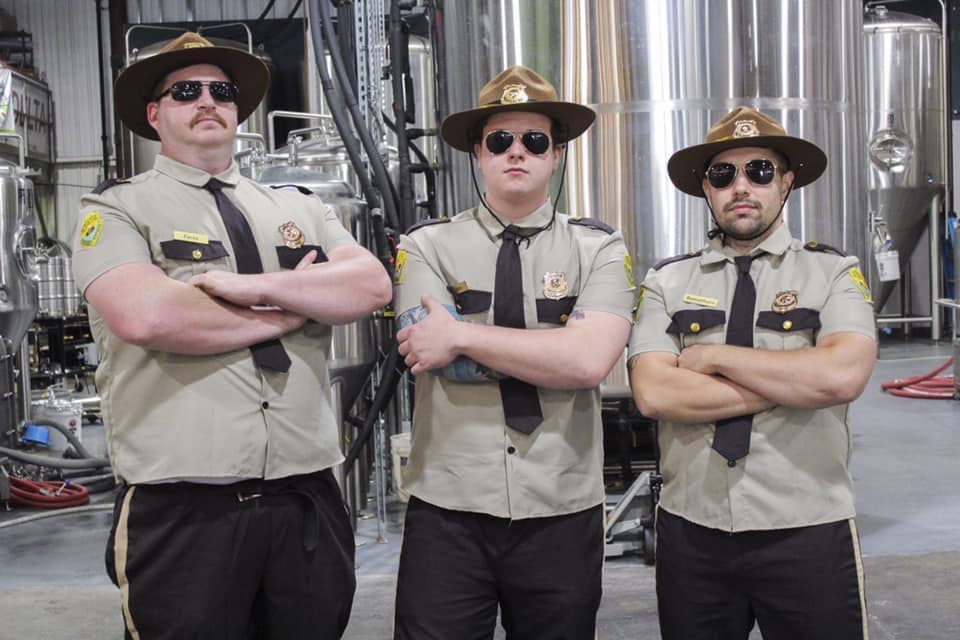 With Halloween as the Enhance…Enhance brewday, it was only fitting that Castle Island’s brewers dressed up as characters from Super Troopers, the film that inspired the beer.

The beer was brewed on Halloween of this year, and presented the perfect opportunity to take their enthusiasm for Super Troopers to the next level. The release day will also carry the theme through with a mustache contest at 8pm with the winner receiving a gift card to Rectify Barbershop & Beauty Alcove. 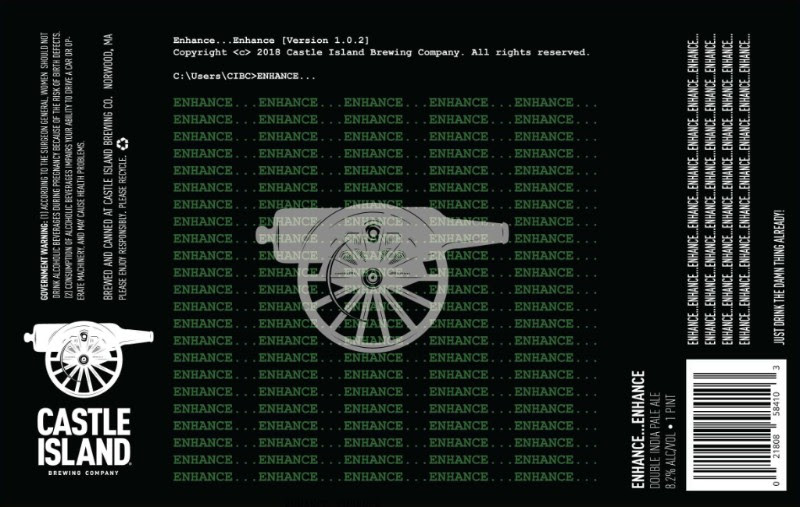 The Enhance…Enhance label that will be featured on four-packs of 16oz cans at Castle Island’s taproom and at retailers across the state. (click photo to find Castle Island Beer near you)

Enhance…Enhance will be available in 16oz four-packs in the brewery’s taproom, and on draft in bars and restaurants across the state. For additional information about Castle Island, please visit the company’s website (http://cibeer.co/) or follow them on Facebook (facebook.com/castleislandbeer), Instagram (@cibrewing), and Twitter (@cibrewing). Interested folks can also RSVP at the release day event page (http://cibeer.co/enhance).