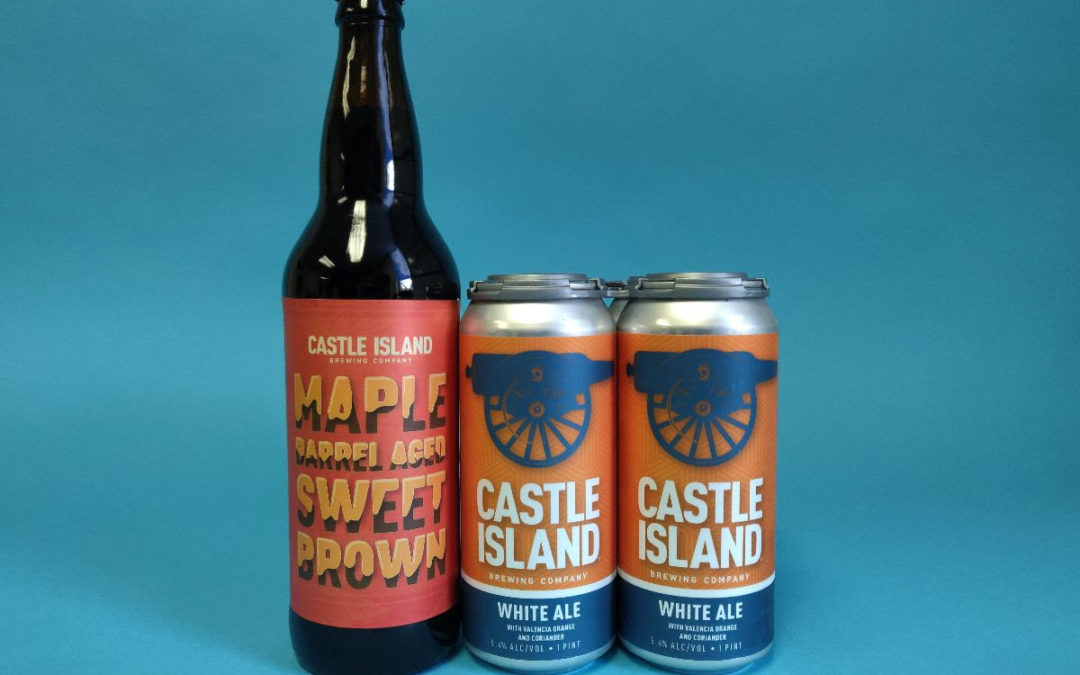 PRESS RELEASE / July, 9, 2019 (Norwood) –Castle Island can add two more medals to its growing collection of awards. The company’s White Ale and Maple Sweet Brown both won silver medals at the 2019 US Beer Open, which announced results just this morning.

“We couldn’t be prouder to medal again at the US Beer Open this year,” said company Founder, Adam Romanow. “Our team is out there crushing it every day, and moments like these give us great reason to celebrate.”

White Ale picked up a silver medal in the Belgian Witbier category in this year’s competition. Castle Island released its White Ale only three months ago, and Romanow attributes much of the beer’s early success to the quality of the liquid.

“Unlike most other white ales and witbiers, we brew our White Ale with the whole orange instead of just the peel, and the end result is pretty citrus-forward while still being super smooth,” he added.

Castle Island’s White Ale is distributed year-round in both cans and kegs, with four-packs of 16-ounce cans priced around $10.99 at most retail stores. 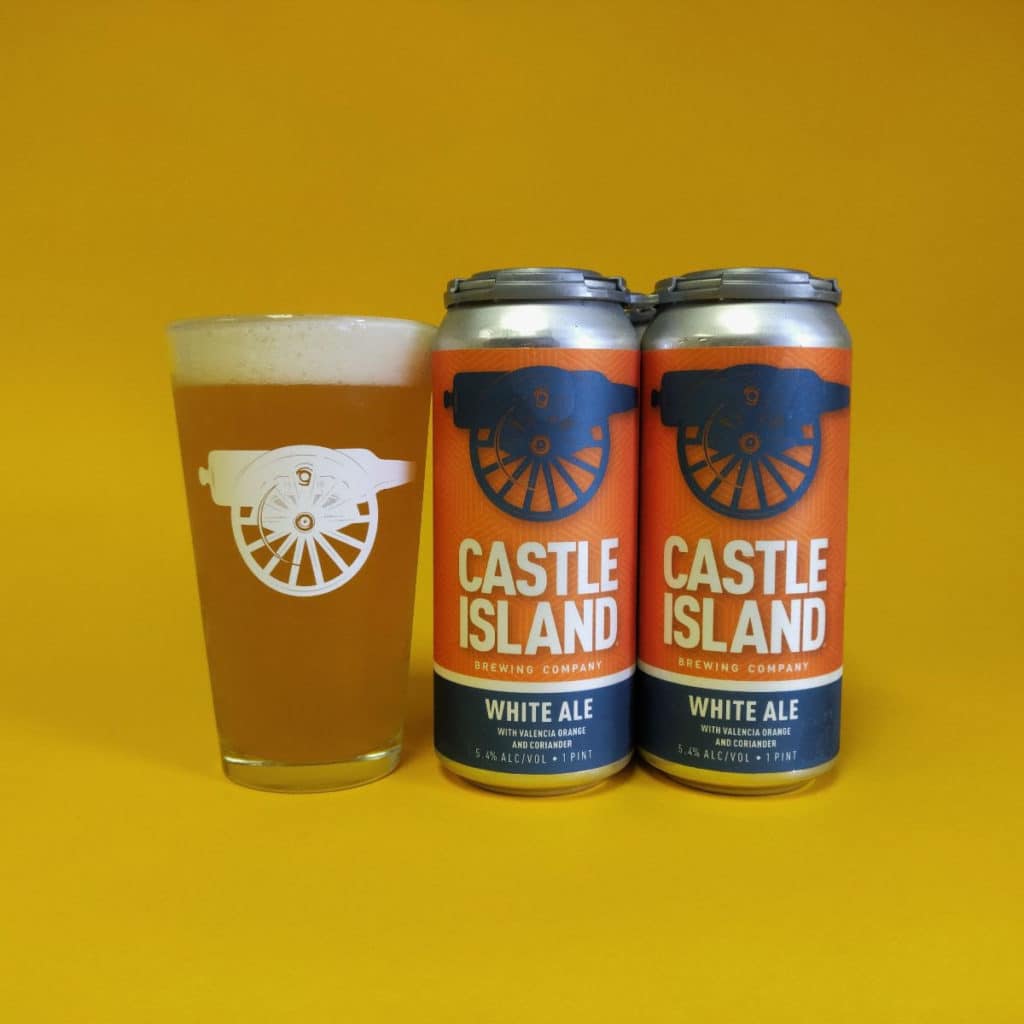 The brewery’s Maple Sweet Brown is a brown ale brewed with sweet potatoes, then aged in maple syrup barrels that held bourbon in a previous life. Maple Sweet Brown saw extremely limited production and was only available at the brewery in 22-ounce bottles. Castle Island stored several cases in their cellar and plans to bring out three of those cases for a taproom-only sale to the public this Friday. The bottles are priced at $16 per bottle with a limit of two per person.

“Sweet Brown is an annual tradition for us,” said Castle Island Head Brewer, Matt DeLuca. “Last year we amped it up by aging some in maple barrels, and what came out of the barrels was out of this world. Think pancakes and syrup, yet remarkably drinkable.”

Located off Route 1, at 31 Astor Ave. in Norwood, Mass., Castle Island’s taproom and retail shop are open to the public 7 days a week. Castle Island also hosts a seasonal pop-up beer garden at Constitution Wharf in Charlestown, Mass. Hours for both locations, as well as additional information about the brewery and a list of retail locations can be found on the company’s website (castleislandbeer.com). Email contact@castleislandbeer.com or call 781.951.2029 with any other questions. 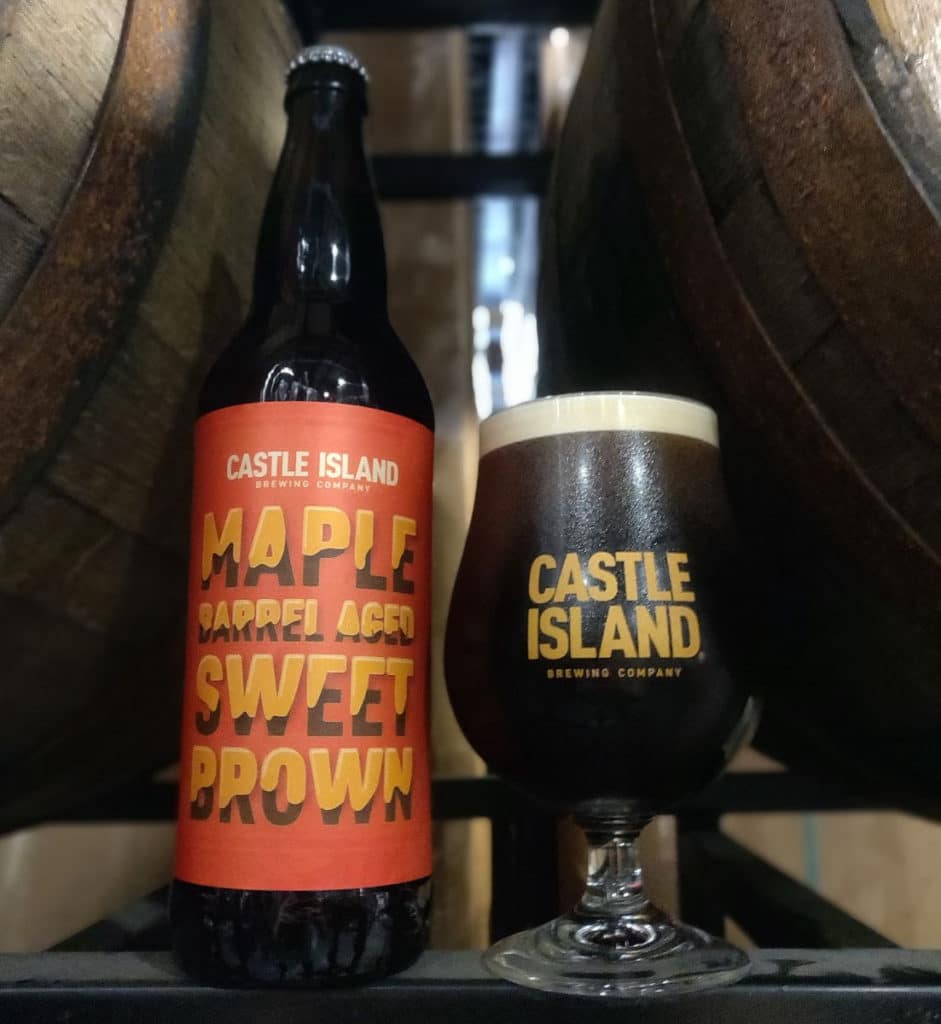 Castle Island is an award-winning brewery dedicated to the idea that we should all be excellent to each other. With a deep portfolio of ales and lagers, we make offerings that are both amazing and approachable. Whether you find yourself discovering Castle Island for the first time or have returned for another round, you can expect a stellar experience from the very first to the very last sip. You can find our beer throughout Massachusetts and Rhode Island in cans and on draft, as well as at our Norwood brewery and taproom.