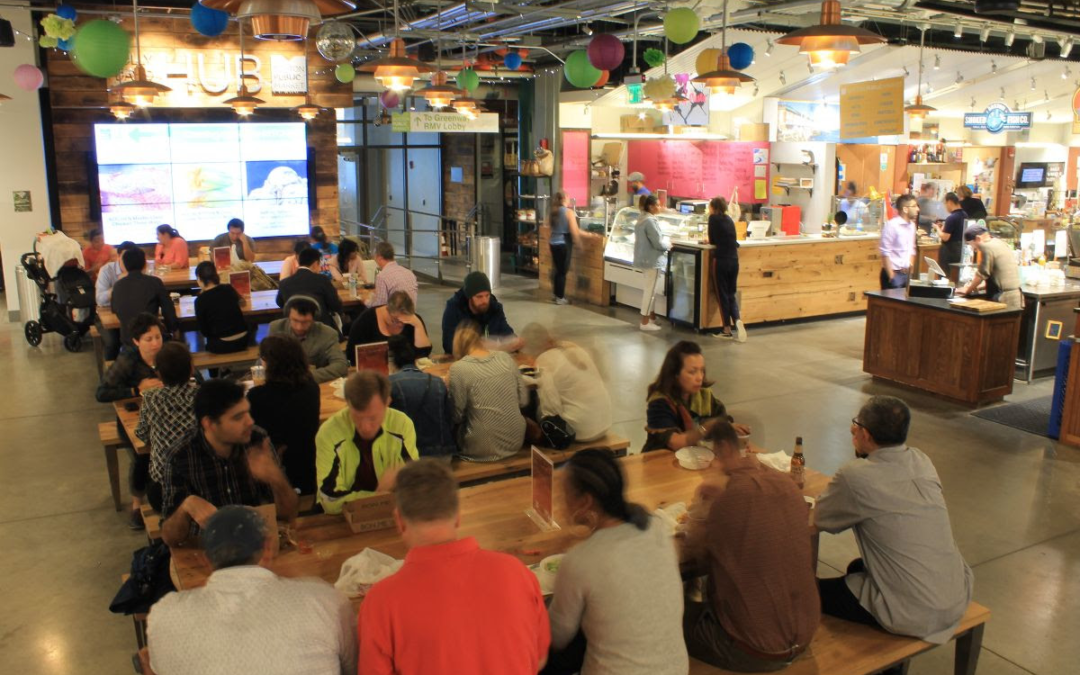 PRESS RELEASE / February 5, 2019 (Norwood, MA) – Castle Island Brewing Co is popping up in the Boston Public Market Thursdays – Sundays in February and March as part of a series of brewery partnerships at the Market, designed to highlight New England craft breweries. The Boston Public Market is an indoor, year-round marketplace featuring 35 New England food producers and artisans housed under one roof.

Castle Island has previously popped-up in Boston at the Constitution Wharf beer garden this past summer as part of a pilot program. This operation will be similar in that the company will only be selling beer to be enjoyed on site and will not offer take-away options.

“We really enjoyed the chance to be part of the community in Charlestown last summer, so when the Boston Public Market reached out about popping-up there, we were thrilled,” said company founder, Adam Romanow. “Their focus on local, high-quality brands has created an awesome atmosphere that celebrates what so many great makers are doing in the region, and we are beyond proud to be part of that.”

The Castle Island pop-up will occur in the Boston Public Market HUB Thursdays and Fridays from 4-8pm, Saturdays from 12-8pm, and Sundays from 12-6pm. The Thursday night pop-up will accompany Food Trivia run by the Boston Public Market. Operating another short-term outpost provides an additional touchpoint for individuals to share Castle Island beers and the new releases they have lined up for this year.

The brewery’s next release, Lil’ Dynomite, debuts on Friday, 2/8, and is a hoppy ale that highlights the Citra varietal for a blast of citrusy, fruity flavor that balances a robust, toasty malt backbone. Deep gold in color, Lil’ Dynomite drinks crisp and refreshing and can be enjoyed at the new pop-up location. Limited releases like Lil’ Dynomite and some of Castle Island’s specialty beer will make appearances at the Boston Public Market pop-up alongside their core lineup, which includes fan favorites like Keeper IPA and the award-winning American Lager. 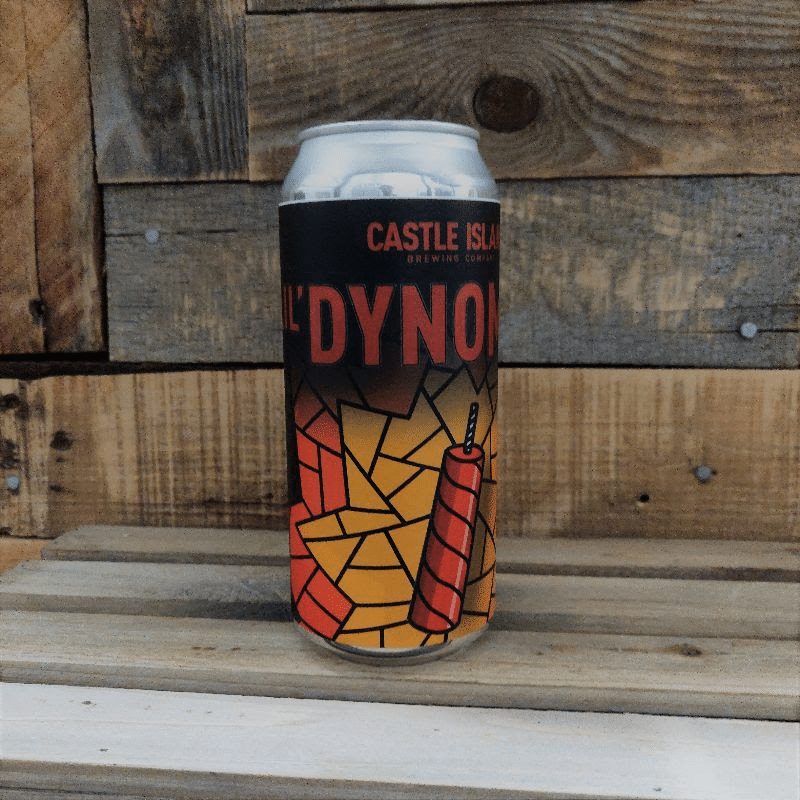 Lil’ Dynomite’s release weekend comes on the heels of launching this new pop-up, and will feature a Beer Can Derby at their Norwood taproom on Saturday, 2/9, kicking off at 1pm. A spin on the classic pinewood derby, this event will feature homemade cars built from Castle Island cans. Racing begins at 2pm and prizes will be awarded to the three fastest cars, the contestant with the best car design, and the team with the best name. More information can be found at Castle Island’s Facebook event page: cibeer.co/derby.

Related: Why The State’s Newest Brewery, Redemption Rock Brewing, Is Donating Its Taproom Tips to Charity

Castle Island Brewing:
Castle Island is dedicated to crafting the highest quality beer with purpose and without pretense. With a focus on American-style ales and lagers, we make offerings that are both unique and approachable. You can find our beer throughout Massachusetts in cans and on draft, as well as at our Norwood brewery and taproom.

About the Boston Public Market:

The Boston Public Market is an indoor, year-round marketplace featuring 35 New England food producers and artisans housed under one roof offering fresh foods, prepared meals, crafts, and specialty items. Residents and visitors alike can find seasonal, locally sourced food from Massachusetts and New England, including fresh produce, meat and poultry, eggs, dairy, seafood, baked goods, specialty items, crafts, and prepared breakfast, lunch, and dinner options. Everything sold at the Market is produced or originates in New England. Our mission is to support New England producers, provide fresh, healthy food to consumers of all income levels, educate the public about local sourcing and nutrition, and build a community around food.

The Market is a civic, community-building space for farmers, fishers, food entrepreneurs, neighbors, customers, and partners who come together around the common culture of food. We create opportunity for small businesses to thrive, and nourish our community with experiences, conversation, and education about public health and the impact of buying local food. Year-round festivals, workshops, cooking classes, and tours create an engaging, educational experience and a vibrant environment for everyone.