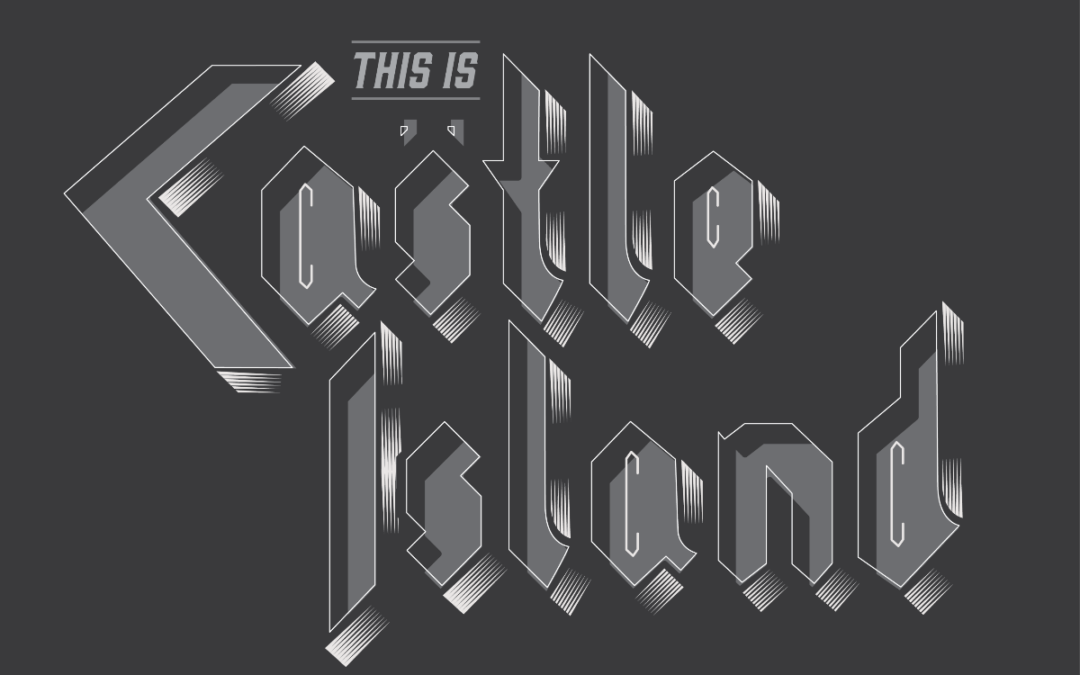 “The idea of a Spinal Tap Takeover was designed as a celebration of the creative spirit in both the film and our brewery,” said Head Brewer Matt DeLuca. “This classic is a favorite among the team and Halloween is the perfect time of year to deck the brewery and draft list in a musical costume. 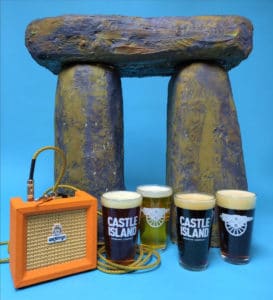 The award-winning brewery debuts a lineup of taproom exclusive beers for this special event.

Castle Island’s Spinal Tap Takeover includes taproom-only releases such as This One Goes to Eleven, an IPA with 11 different hops, and None More Black, a Black IPA, along with other new releases. All new beers hit the taps at 5pm to kick off the event.

This isn’t the first time Castle Island has released beers or held events inspired by cult films. Big Ern, a double IPA, is inspired by the Farrelly brothers’ Kingpin, and the brewery has held events highlighting The Big Lebowski and Sharknado.

Located off Route 1, at 31 Astor Ave. in Norwood, Mass., the taproom and retail shop are open to the public 7 days a week. Hours as well as additional information about the brewery and a list of retail locations can be found on their website as well. Email contact@castleislandbeer.com or call 781.951.2029 with any other questions.

Castle Island Brewing:
Castle Island is an award-winning brewery dedicated to the idea that we should all be excellent to each other. With a deep portfolio of ales and lagers, we make offerings that are both amazing and approachable. Whether you find yourself discovering Castle Island for the first time or have returned for another round, you can expect a stellar experience from the very first to the very last sip. You can find our beer throughout Massachusetts and Rhode Island in cans and on draft, as well as at our Norwood brewery and taproom.