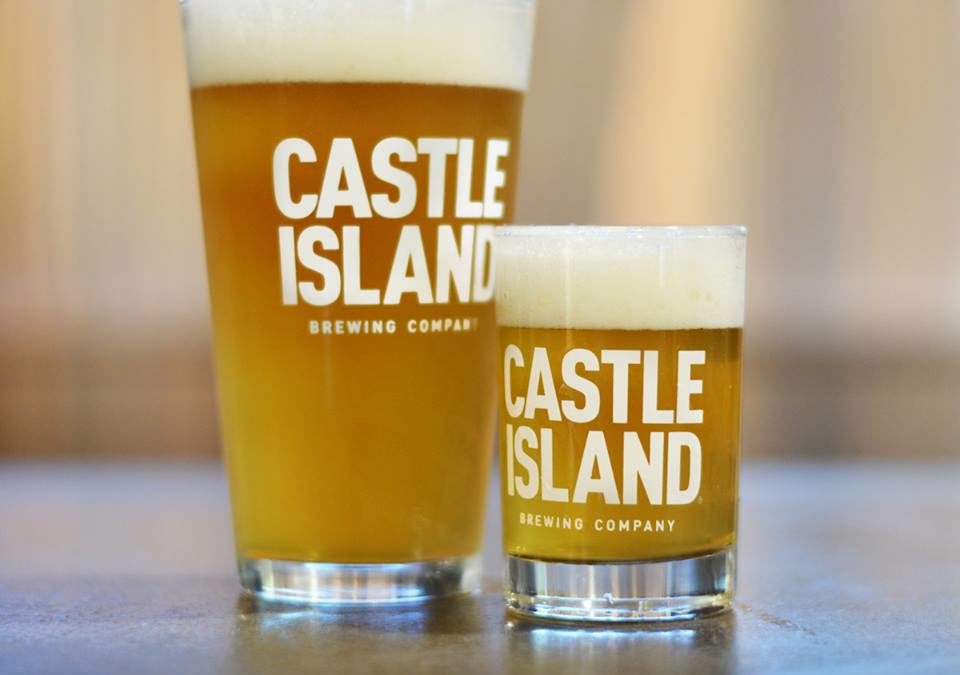 NORWOOD, MA – Castle Island Brewing Company (CIBC) experiences another expansion this year with the addition of a 30 ft. grain silo and automated malt handling system to their Norwood-based brewery and taproom. Taking up residence just outside the brewery, the silo comes by way of Schuld / Bushnell, a commercial manufacturer of bins, silos, and conveying systems headquartered in Bushnell, IL.

The newly installed silo is made from galvanized steel and weighs 5,900 lbs with the capacity to hold 59,000 lbs of base malt. Premium craft brewing supplier, BSG CraftBrewing, will make deliveries to keep the silo filled, and the malt will be sent to CIBC’s new automated grain handling system prior to each turn of their 30BBL brewhouse. RMS Roller-Grinder and Easy Automation Inc both aided in getting the automated mill up and running. 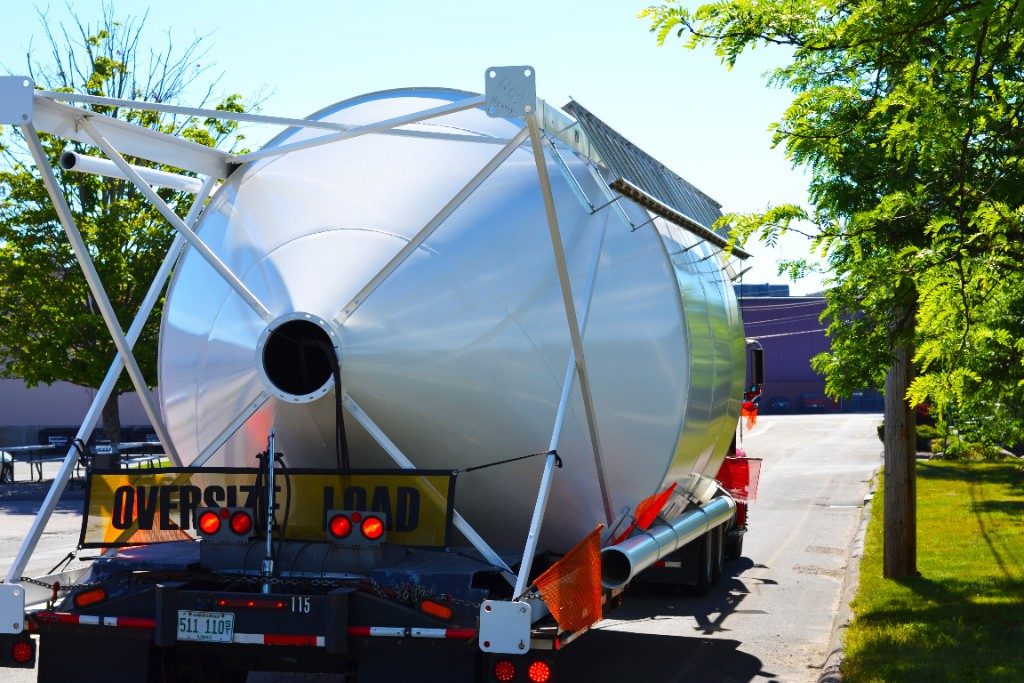 As noted, this isn’t the first time that CIBC’s production floor has expanded this year. Early 2018 saw the addition of five new 60BBL fermenters, enabling a 50% increase in production capacity, along with a growing brewing team. Head Brewer, Matt DeLuca, has been at the helm helping to oversee this growth with these latest updates providing additional support for the production crew.

DeLuca notes that the team is “looking forward to incorporating an automated malt handling system into everyday production in order to help ease some of the laborious manpower, while allowing the brewers to more easily monitor and adjust the new mill.” 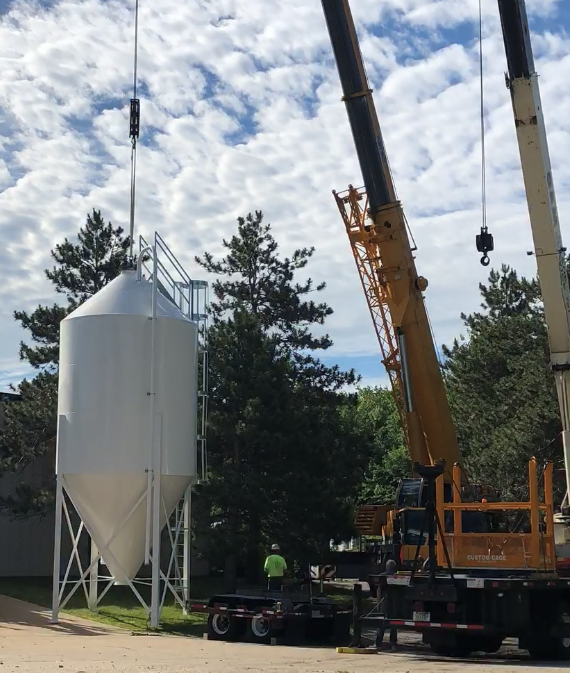 The first truckload of grain will be delivered early this week with the silo operational by Thursday, June 28th. Candlepin, CIBC’s American Pale Ale, is scheduled as the inaugural beer to be brewed with malt from the new silo. Once used, that spent grain will be removed by two local farms that CIBC maintains partnerships with. Pine Hill Farm based in Taunton, MA and Mainstone Farm located in Wayland, MA utilize CIBC’s spent grain as animal feed throughout the year.

The grain silo and automated mill are huge milestones for the brewery, and will allow CIBC to keep pushing the bounds of their portfolio. The recently launched “Castle Island Classics” line of traditional-style beers that debuted earlier this month with Petite Parapet, a grisette, is an example of what these improvements gained can continue to propel forward. This young brewery’s rapid growth has placed it on the path to ensure it’s an enduring fixture in the Massachusetts craft brewing scene.