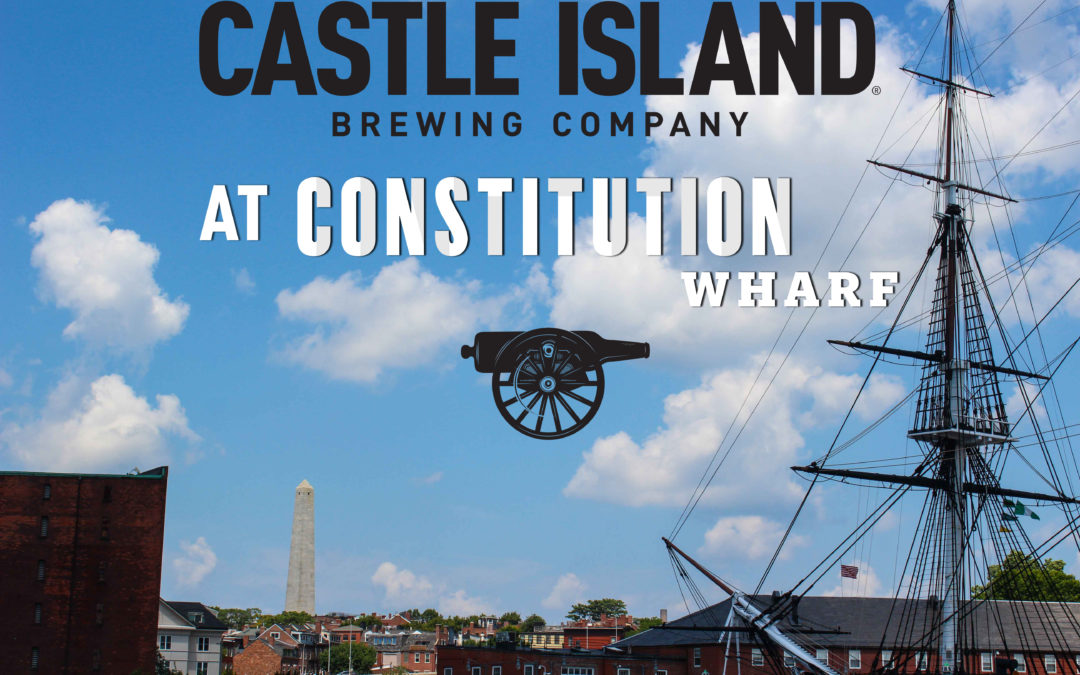 PRESS RELEASE / AUGUST 3, 2018 (BOSTON, MA) –Castle Island Brewing Co (CIBC), the Norwood-based brewery, is opening its much-anticipated Boston beer garden at National Development’s Constitution Wharf in Charlestown. Located directly on Boston Harbor across from Old Ironsides and along the Harbor Walk, this new outpost for CIBC will be open for public enjoyment on Sunday, August 5th.

This satellite space comes on the heels of CIBC’s announcement almost a month ago that Castle Island at Underground, the originally planned beer garden location in the  South End at National Development’s Underground at Ink Block, would not be opening this summer. Undeterred, CIBC worked with real estate firm and partner in this effort, National Development, to secure the Constitution Wharf space.

Castle Island at Constitution Wharf presents an experience that highlights stunning views of the Boston skyline and the USS Constitution for visitors to enjoy while relaxing in their communal-style seating. The picturesque ambiance is anchored by CIBC’s 20 tap draft trailer that will feature their core brands: Keeper, American Lager, Hi-Def, and Candlepin in addition to some of their limited releases like Social Studies, their rotating Hazy IPA, and Hawaiian Train Wreck, a sour ale with pineapple. Draft wine will also join their lineup once the beer garden has settled into its season. 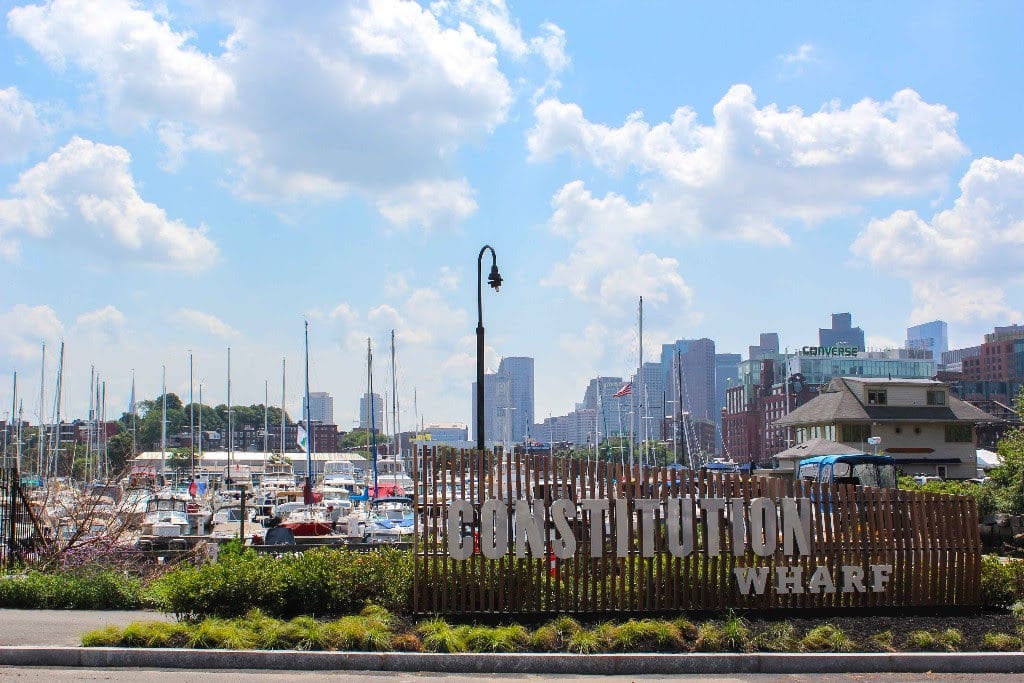 “We’re incredibly excited about this new location,” said Castle Island President, Adam Romanow. “Between the unbelievable views of the harbor and the city, and the proximity to the iconic USS Constitution, we could not be happier with where we’ve landed.”

National Development’s Managing Partner Ted Tye said, “The Castle Island beer garden will add great energy to Constitution Wharf and the Harbor Walk this summer.  We are thrilled to continue our partnership with Castle Island.“

Castle Island at Constitution Wharf’s beer garden season will span from August till the end of October, weather permitting, with hours of operation running from 2-10pm Thursday through Saturday and from 11-7pm on Sundays. And, while there is plenty of on-site parking available, the Charlestown location is easily accessed via public transportation and a quick walk from North Station. Visitors can reach the craft beer garden from North Station (MBTA Orange, Green and Commuter Rail lines) , I-93, multiple bus routes, and nearby water taxi drop-off points in addition to the walking path that surrounds the space.

For more information and directions to the beer garden, please visit their website at: https://castleislandbeer.com/constitution-wharf/.