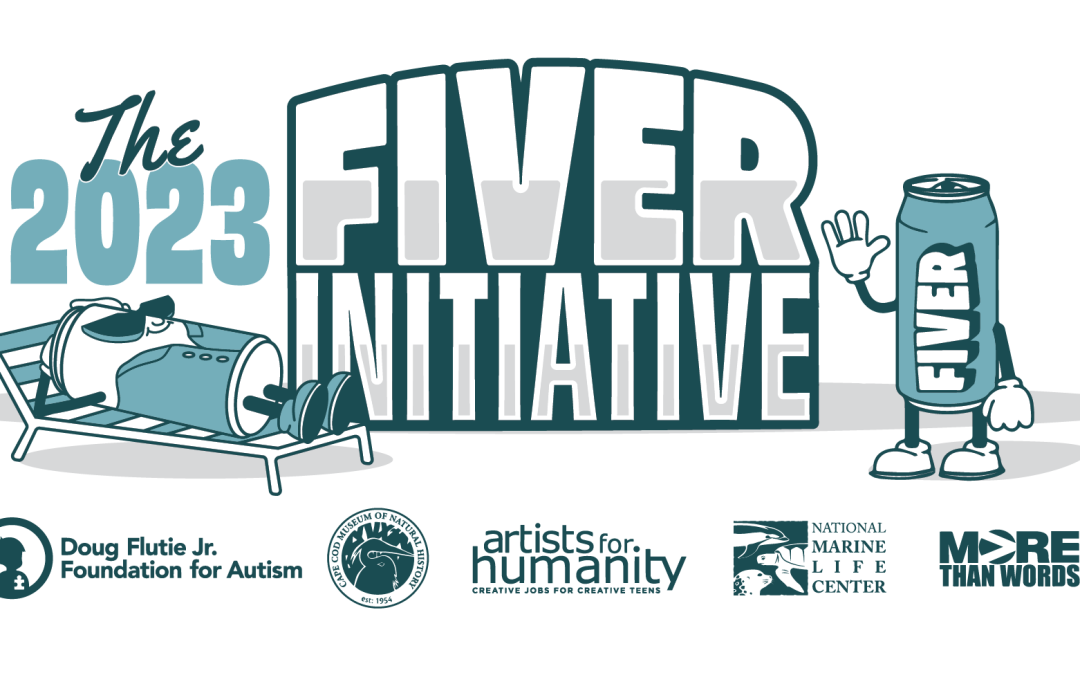 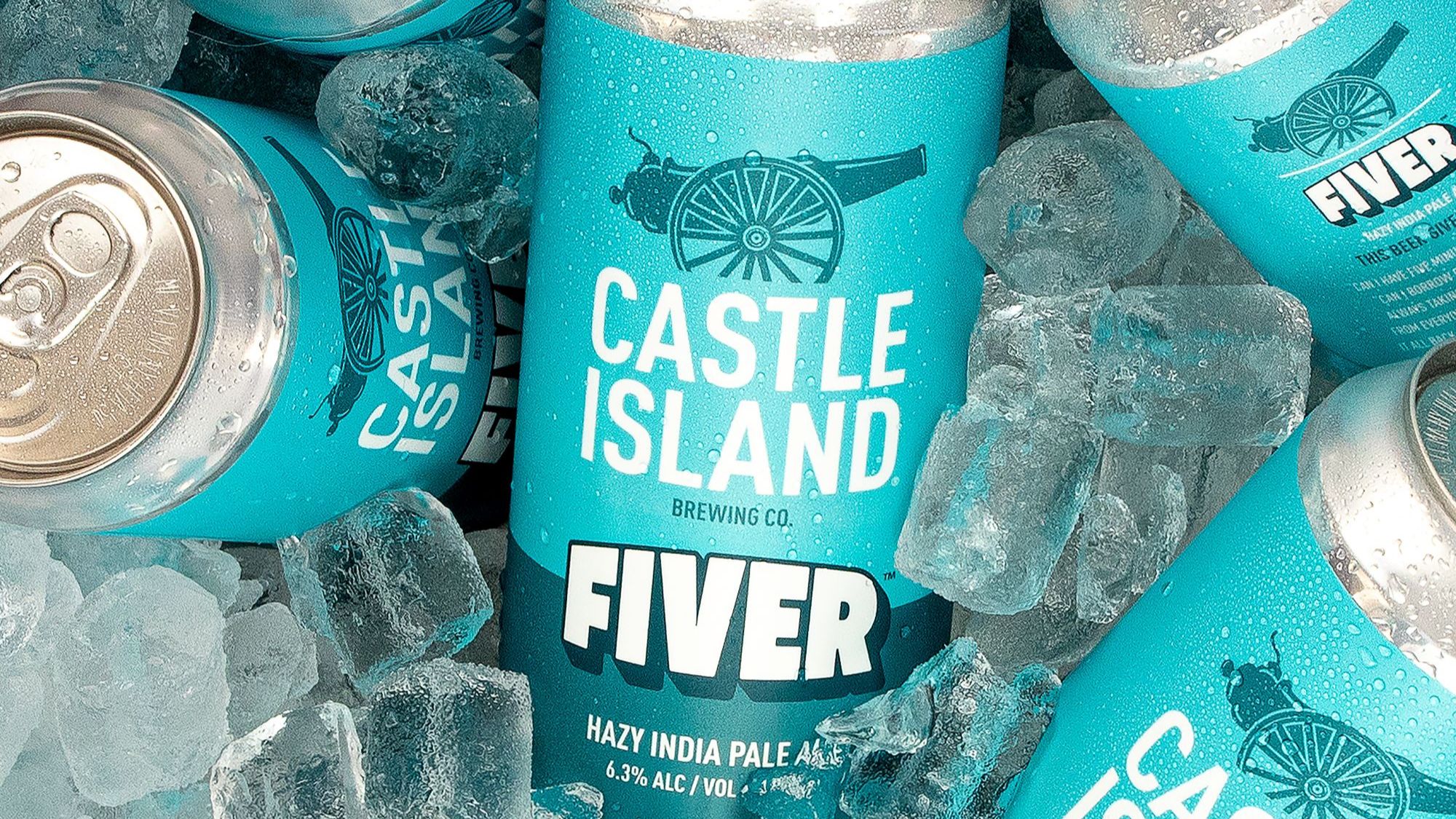 “We built the Fiver Initiative on the belief that we can maximize the impact of our financial contributions by focusing on a smaller number of organizations,” said company President, Adam Romanow. “It’s a quality-over-quantity approach to charitable giving.”

The Fiver Initiative is steered by a seven-person committee made up of Castle Island employees representing all departments and all levels within the organization. The committee then nominates and selects one charity to fill each of five areas the company has identified as priorities. Those five areas of focus are Public Health, Environmental Sustainability, Arts & Education, Social Justice & Equality, and Animal Welfare.

The newest Fiver partners include some familiar faces as well as some first-time selections. The Doug Flutie Jr. Foundation for Autism and Artists for Humanity were selected for a second time, while More than Words, the National Marine Life Center, and the Cape Cod Museum of Natural History will all be first time participants.

“Artists For Humanity is thrilled to partner with Castle Island again this year,” said Courtney Ford, Director of Individual Giving, Engagement & Events at the South Boston-based organization. “Not only has Castle Island supported AFH through this campaign but they have also hired our talented teens for creative services and supported our fundraising event through in-kind product donations. Castle Island is a generous community partner that walks the walk.”

Castle Island will be celebrating the new group of charity participants with “Meet the Fiver Partners” parties at each of the company’s taprooms. Castle Island’s Norwood location will be hosting the celebratory event on Sunday, January 22nd from 1-4pm; the South Boston location will be throwing its Meet the Fiver Partners party on Sunday, January 29th from 1-4pm.

Castle Island has locations in Norwood, Mass. and South Boston, Mass., both of which are open to the public for on-site taproom sales and cans to-go. Hours and additional information about the brewery, including a list of retail locations near you, can be found on the company’s website (castleislandbeer.com). Email contact@castleislandbeer.com or call 781.951.2029 with any other questions.

Castle Island is an award-winning brewery dedicated to the idea that beer should be inclusive, approachable, and excellent. Best known for their flagship Keeper IPA and charity-focused Fiver Hazy IPA, Castle Island has developed a deep bench of styles and a reputation for consistency, quality, and price. You can find Castle Island beer throughout Massachusetts and Rhode Island in cans and on draft, as well as at their own brewery and taproom locations in Norwood, Mass. and South Boston, Mass.