Cape Cod Beer Named as Manufacturer of the Year 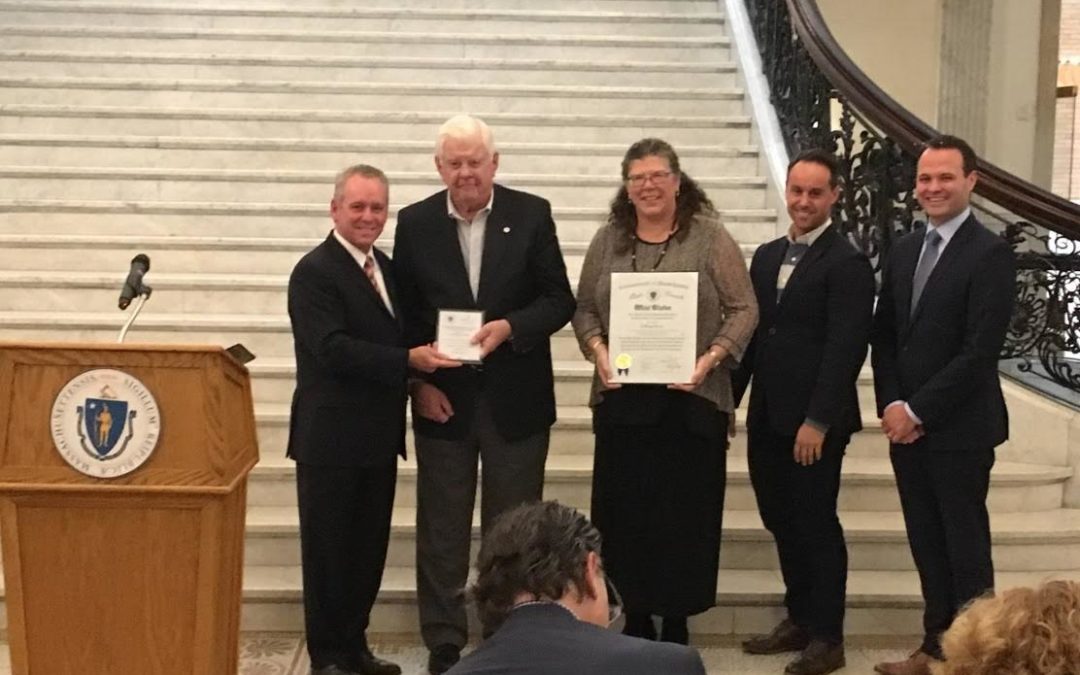 The award marks the first time a Cape Cod brewery has been honored as Manufacturer of the Year.

PRESS RELEASE / November 2, 2018 (Hyannis, MA) – On Tuesday, October 30th, Cape Cod Beer was named one of 59 Manufacturers of the Year by the House Manufacturing Caucus in a ceremony held on the steps of the Massachusetts Statehouse. Rep. Julian Cyr nominated Cape Cod Beer for the honor.

“Cape Cod is often known for its hospitality and service sectors. So for us, it was meaningful to be recognized as a manufacturer from Cape Cod. We’re proud to be contributing to that sector of our economy.”  –Todd Marcus, Cape Cod Beer Brewmaster & Co-Founder

In a signal that brewing is becoming an increasing force in manufacturing, Cape Cod Beer was one of three breweries to receive the award. Medusa Brewing of Hudson and Slumbrew of Somerville were also among the award recipients.

“More than 10% of the state’s GDP comes from the manufacturing sector. And more than 250,000 people are employed by people who are ‘making it’ in Massachusetts. We’re delighted to say that the Brew Crew at Cape Cod Beer is part of that accomplishment.” 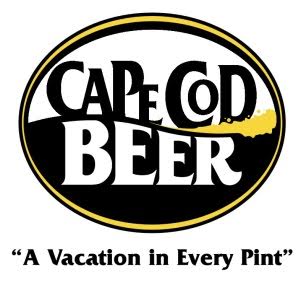 About Cape Cod Beer: Founded in 2004, Cape Cod Beer is Cape Cod’s original craft beer and is proudly dedicated to fresh, delicious, local beer. Located in Hyannis, Cape Cod Beer is self-distributed and is available on draft and in cans from Pembroke to Provincetown. The brewery is open six days a week year-round for tastings, tours and events. The brewery store features a large selection of products made on Cape Cod. Find out more about the company, schedule a private tour or event and view beer styles at www.CapeCodBeer.com.