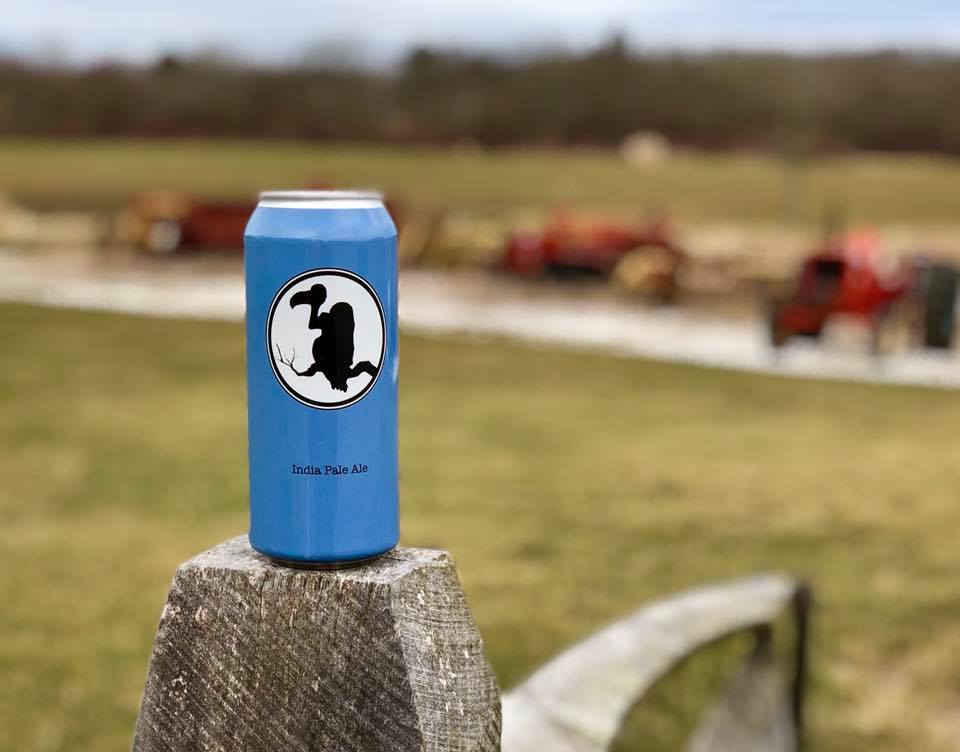 Look for 16-ounce cans of Buzzards Bay IPA to start rolling out in Southeastern Mass. this week.

Oh boy. Westport’s Buzzards Bay Brewing, the oldest mainland brewer in the Southeast Region, has announced the release of its flagship IPA in 16-ounce cans for the first time. Described as “an American grown version of a classic ale,” it features Warrior, Cascade, and Palisade hops and comes in at 6.3% ABV with 44 IBUs. Check out footage of the first canning run here.

To celebrate, the brewery will hold a can release party at DNB Burgers in New Bedford, known for tasty scratch made burgers and a top notch beer selection, on Tuesday, February 20 for 5:00 until whenever.

Freshly canned IPA will be on hand, with distribution across the South Coast of Massachusetts and throughout Rhode Island to follow. A limited number of hand-picked accounts in the Boston area will also carry the distinctively blue tall boy cans, which retail for $11.99 per four-pack.

The release of the IPA follows last summer’s can release of their crushable unfiltered Golden Ale, affectionately know as the Flounder Pounder. They plan to release three more flagships in the coming months, including a Pale Ale called Moby D, their Sow & Pigs Kölsch, and a second IPA named Farm Ale.