Terrific write up by UMass Lowell’s Ed Brennan on pending veteran-owned brewery Anawan Brewing, which plans to launch a 1-barrel nano brewery and taproom in Rehoboth later this year. As Brennan eloquently describes, “the idea began fermenting in founder Steffen Johnson’s mind during the long, quiet hours standing guard at a U.S. Army base in Afghanistan.”

Related: 10 Spacious Taprooms You Can Bring Your Dog To This Winter 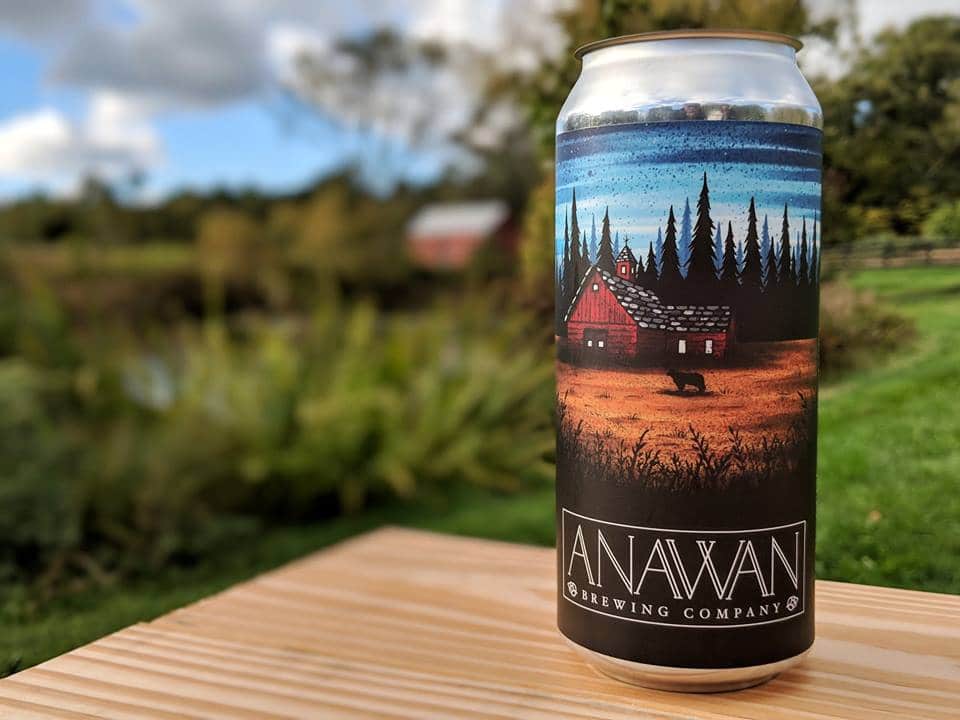