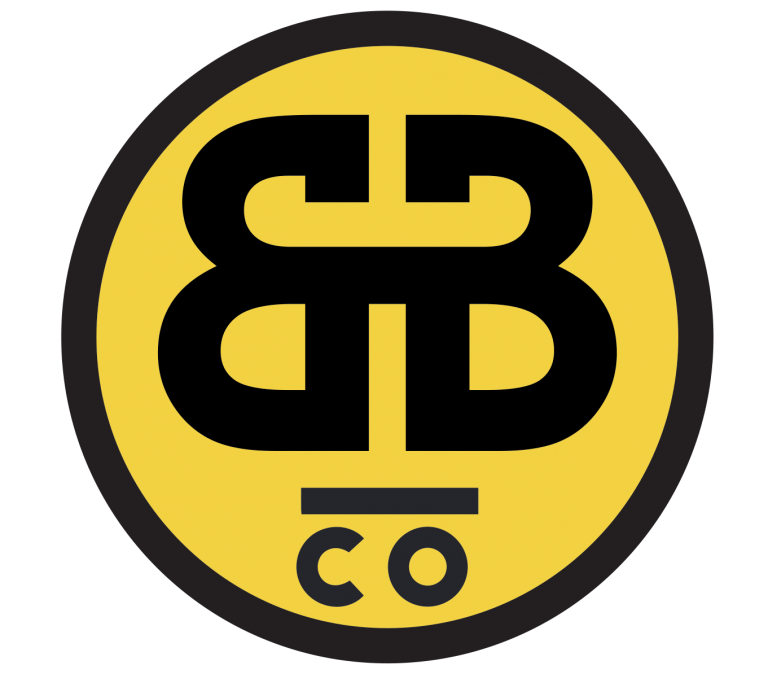 “The opening of Brockton Beer Company is a key addition to our rapidly transforming downtown,” Mayor Robert F. Sullivan said. “This diverse ownership group of Brocktonians is bringing locally-produced, top quality craft beer that will give the neighborhood an exciting new dining option. With more than 700 new units of housing in development near our commuter rail stations, new Brocktonians now have a first-class brew pub they can walk to, and it is a huge piece of our efforts to revitalize downtown.”

Brockton Beer Company was founded in 2018 by five families in Brockton who met through their children in the Brockton Public School system. As they became close friends, each family would host weekly game nights on Fridays, with great conversations over food and craft beer. The idea for starting a brewery in Brockton came from these game nights and was made possible thanks to support from the local brewing community, the Brockton Redevelopment Authority, Mass Development, Neighborworks, and over 200 individual investors through the company’s Mainvest campaign. The Brockton Beer Company ownership group believes in the greater Brockton community and the impact that the Commonwealth’s 6th Black-owned brewery will have on downtown Brockton’s revitalization efforts.

As preparations continue, the owners are actively hiring front of house staff, including bartenders, servers, and hosts.

“We are looking forward to adding additional members to the Brockton Beer Team and are actively recruiting and interviewing candidates for openings. Anyone interested in applying should visit our website as soon as possible.”

During Brockton Beer’s opening weekend, the owners plan to open as a brewery taproom, serving its outstanding craft beer in their beautiful new space. Beginning in late June or early July, the kitchen will open along with the taproom to serve a limited menu as it ramps up production during its second month in operation.

“As excited as we are, we’re doing our best to manage the first month of opening by giving ourselves more time to make sure the kitchen is ready to go,” said the ownership group. “We have exciting plans for our evolving menu in the coming months.”