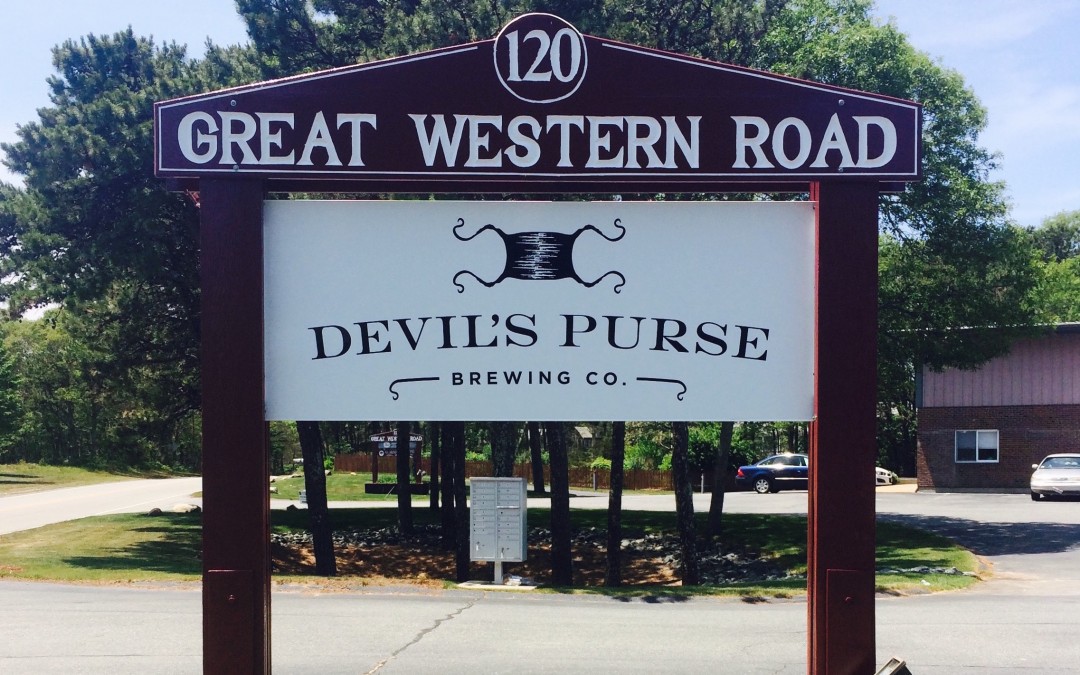 The first question you might ask is, “What is a Devil’s Purse?” The short answer is an egg case for marine animals such as sharks and skates. The better answer is a brewery on Cape Cod that just celebrated it’s first anniversary. Now naming your brewery after these oceanic oddities may not make sense to you, but to brewer Mike Segerson who spent his younger years observing them dot the Cape’s coastline, it seemed only natural. 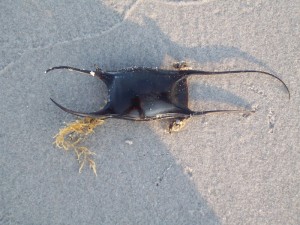 Back in 2010, Mike along with friend Matt Belson, began brewing as a hobby and each batch led to more and more discussions about actually opening a brewery. And they knew they wanted it to be on Cape Cod. The search eventually led them to Dennis. At their brewery they would hand craft beers using quality ingredients and make European-inspired traditional styles such as a pale ale, a Kolsch and an ESB (Extra Special Bitter). For those who like flavorful IPA’s, they make a line of those as well called the “Light Vessel (LV)” series.

In addition to their brewery name and logo, the names of their beers are also inspired by their connection to Cape Cod. Their ESB is called “Surfman’s Check,” a nod to the Coast Guard. “Handline” is a Kolsch that recalls the days of youth, fishing with only “a line, weight, hook, bait and something to wrap the line around.” “Skywave” is a provisional saison denoting the Cape’s role in early trans-atlantic communication. Even their new experimental line of small batch bottle-conditioned beers is dubbed “Sea Trials,” referring to a sea vessel undergoing a testing phase to see if it is sea-worthy before it is officially commissioned. 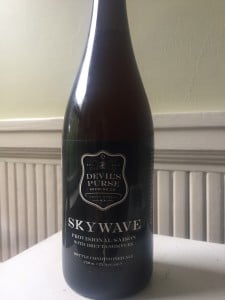 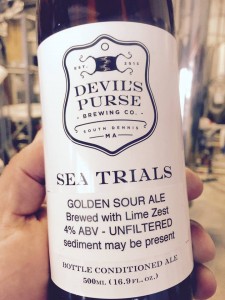 Right now getting Devil’s Purse beer mostly means a trip to the Cape, but you can find their beers in select locations on the mainland. If you do make the journey to their brewery (and a trip to the beauty and serenity of Cape Cod is a must) you will be able to get tastings and beer to go. Devil’s Purse has embraced the “crowler craze” and you “can” get 32oz of freshly-sealed beer in these highly portable beach-friendly containers. Having a brewery so close to so many beaches, it only made sense to package their beers so beach-goers avoid bringing glass to the beach. So here’s to summer, sand, surf and Devil’s Purse. 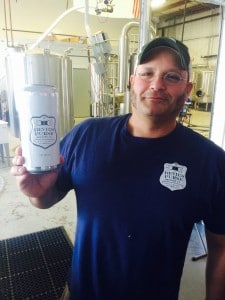 Matt Belson with a fresh crowler of Devil’s Purse