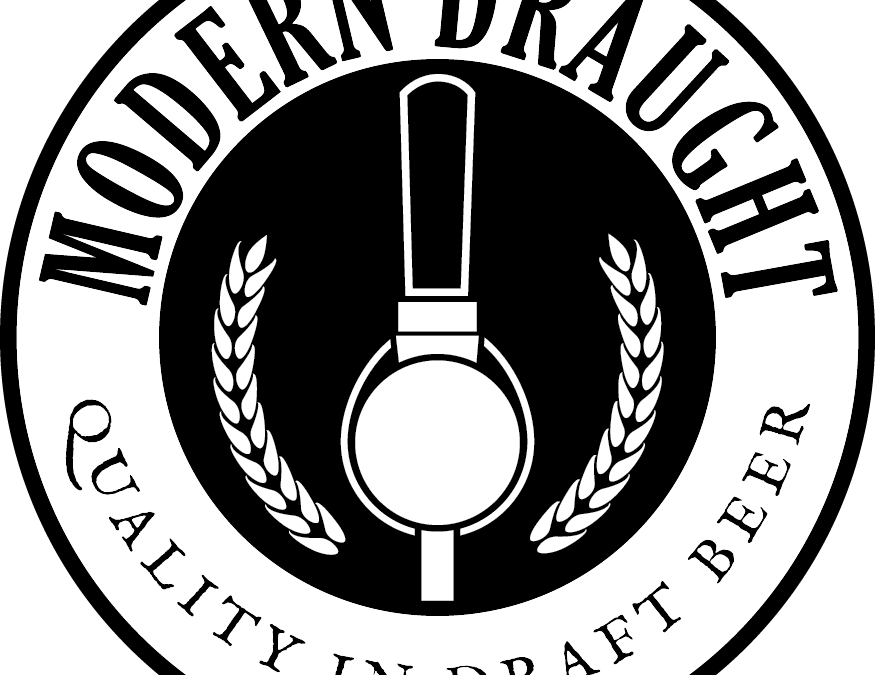 For its most recent episode, the Brew Roots crew spoke with Shane from Modern Draught, the company behind some of the region’s more notable brewery taproom draft line installs, including Vermont’s Lawson’s Finest Liquids, Notch Brewing in Salem, and Trillium’s flagship restaurant and brewery in Boston. Check out their intro below.

Ever have a beer that tasted weird, maybe like butter? It could be an off flavor created by dirty draft lines. In this episode we talk to Shane from Modern Draught, who talks about the importance of keeping your beer lines clean and what goes into making world class draft systems. He goes into some pretty cool details like their recent trip to build Lawson’s beautiful taps and the past build they did with Trillium.

Breweries Worldwide Increasingly Ditching Plastic Can Carriers For Eco-Friendlier Ones