Brew Dog Of The Month 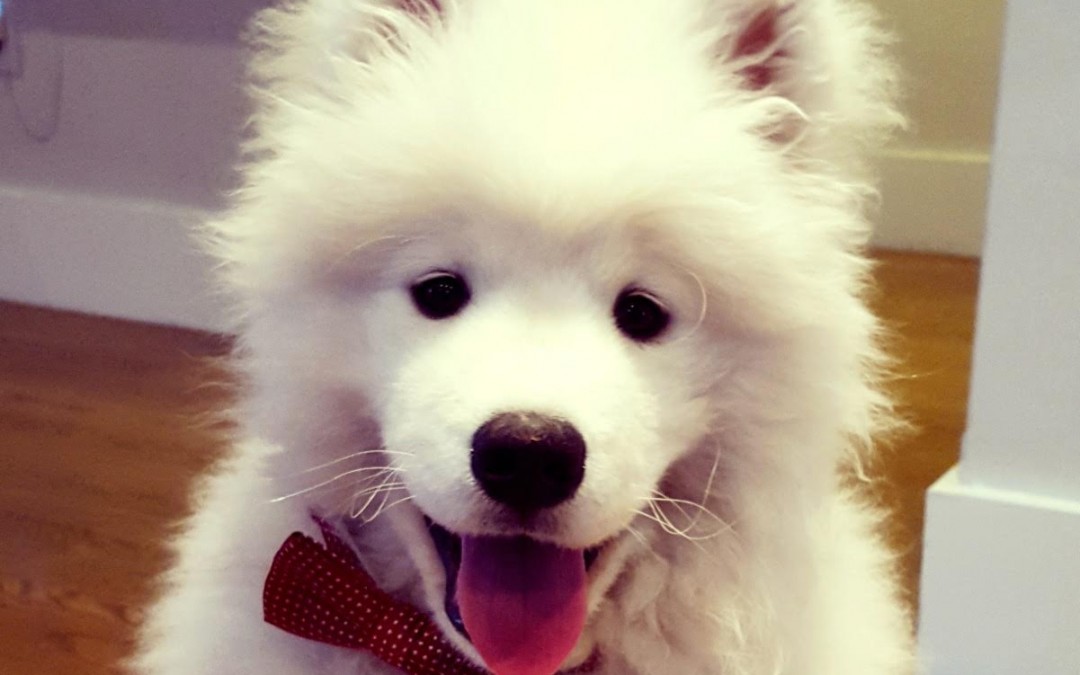 Having traveled to every brewery in Massachusetts we learned a lot about the craft beer community, and one thing was abundantly clear. Craft beer people love animals, especially dogs. There are a number of breweries that are dog friendly and some even sell beer merch for your dog. Also, many of the breweries we visited have their own resident Brew Dog. They come in all shapes and sizes and certainly have distinct personalties. So we decided to give these Brew Dogs a little “pup”licity.

The first Brew Dog we would like to feature is:

“Barley” aka “Barley Smalls” of Lamplighter Brewing Co. in Cambridge. 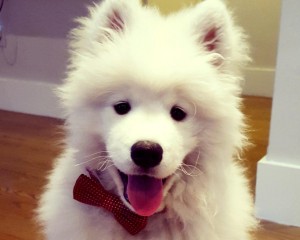 Barley loves to roll in mud puddles and go on brewery tours with his humans (Cayla Marvil & AC Jones – Co-Founders of Lamplighter Brewing). You may also run into him at the beach or hanging out in the brewery, supervising construction. Lamplighter is currently building their brewery in Cambridge and Barley hopes to have it open soon.

Now some stats on Barley in what we call: The “Tail” Of The Tape 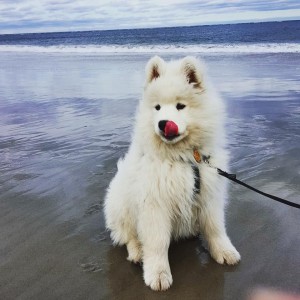 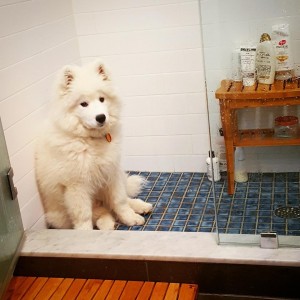 A big thanks to our new canine friend Barley for the interview, and you can follow his adventures on Instagram at: @barley_the_samoyed