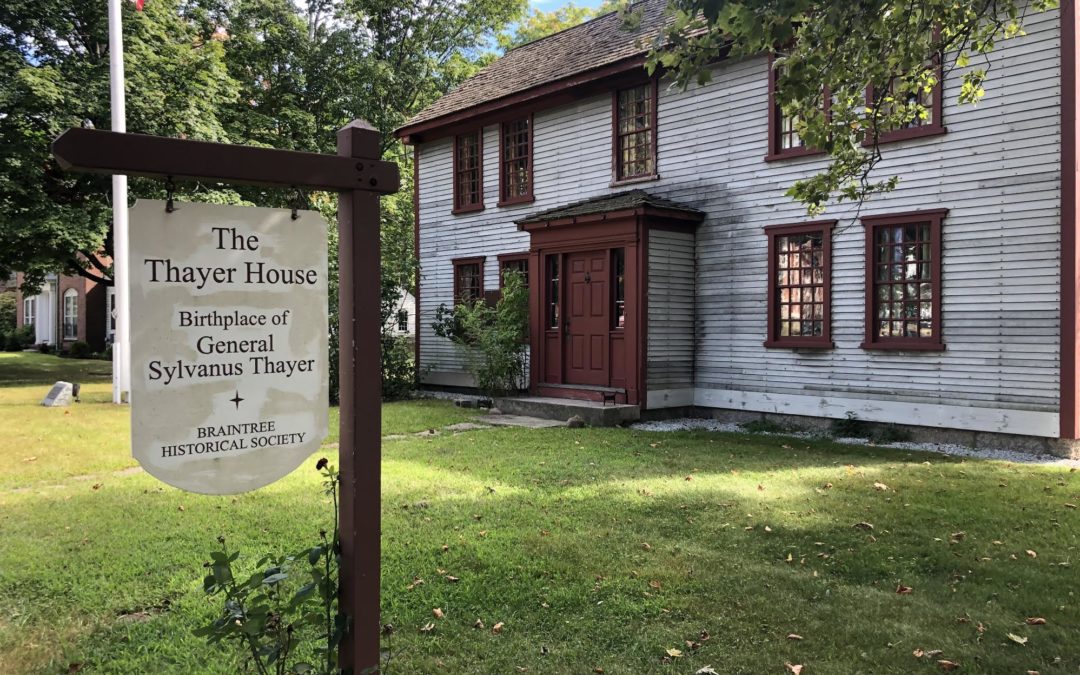 PRESS RELEASE / August 28, 2019 (Braintree, MA) – The Braintree Beer Garden returns for a second season in a larger, historic new location after a hugely successful debut in the fall of 2018.

The event offers the best in fresh, locally brewed suds poured by Chef Avi Shemtov’s innovative Tapped Beer Truck, plus activities and drinks for children and a rotating collection of notable Boston-area food vendors. The event is co-organized by Kay Lorenz, a popular figure in the Bay State craft beer community who owns Craft Beer Cellar in Braintree. 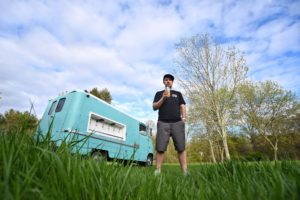 The 2019 Braintree Beer Garden takes place each Saturday in September and October from noon to 5 p.m. The event this year moves to a beautiful and historic new location across the street from the original space, being held this year in a shady, tree-lined lawn between the Gen. Sylvanus Thayer House and the Gilbert Bean Barn Museum (786 Washington St.).

“The Braintree Beer Garden was a family-friendly event embraced by the community last year and we’re delighted the town is welcoming us back in 2019 in a bigger and more beautiful location,” said Shemtov.

The Braintree Beer Garden in 2018 quickly proved a popular family-friendly and dog-friendly event, featuring activities for children and a rustic, small-town atmosphere of community and camaraderie. The town’s embrace of the beer garden was evidenced by Braintree’s firefighters, who blew their fire truck horns as they drove past the event each Saturday while children, many still in youth soccer uniforms, waved back at Braintree’s Bravest.

The site of the Braintree Beer Garden is directly across the street from Braintree Town Hall. The event overlaps with the community’s popular Saturday farmer’s market, creating a hub of autumn activity in Braintree’s historic downtown.