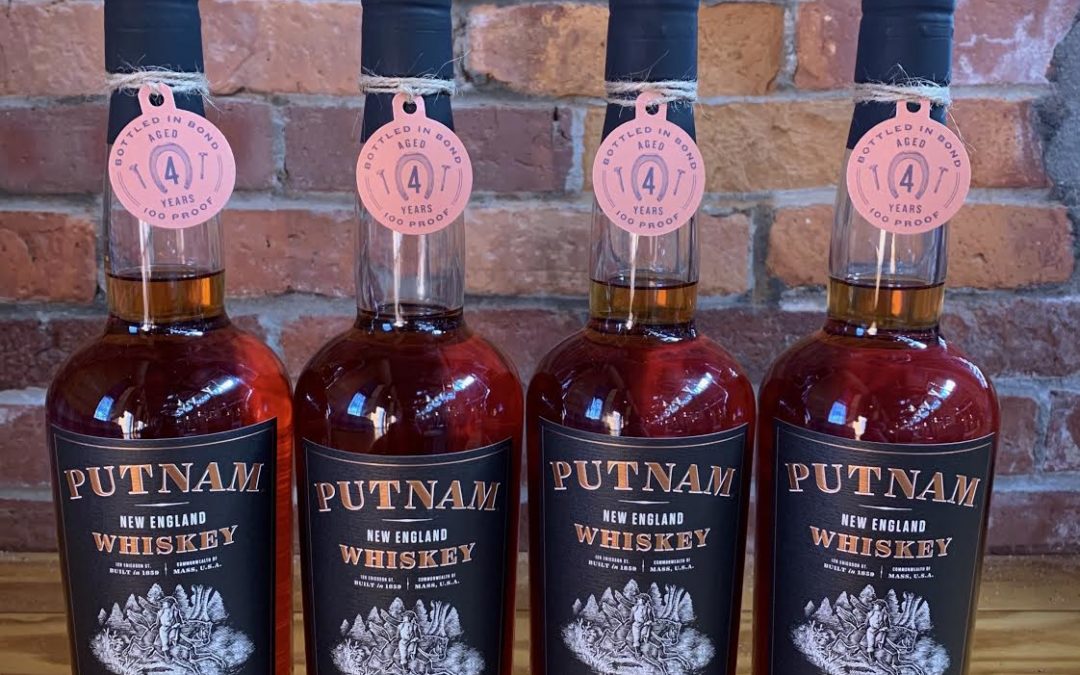 PRESS RELEASE / November 6, 2019 (Boston, MA and Louisville, KY ) – The founder & CEO of Boston Harbor Distillery, Rhonda Kallman, will be the opening keynote speaker at this year’s Women in Craft Forum, a new part of the annual Craft Beverage Expo, taking place Tuesday, December 3rd to Thursday, December 5th at the new Omni Louisville in Louisville, KY. Kallman’s opening keynote, “Setting Your Course: Lessons Learned from an Industry Icon,” will be on Thursday, December 5th from 9:10 – 9:50 am. The Women in Craft Forum celebrates the successful, intelligent women of the craft beverage industry and gives them a chance to share their inspirational experiences and learn some tools for attendees to expand their careers. It also offers attendees an incredible network of peers and mentors to support them through shared challenges and celebrate success.

Rhonda Kallman has over 35 years of experience in the alcohol beverage industry and is considered one of America’s beverage industry thought leaders. Kallman was instrumental in paving the way for craft beer acceptance by making it available and visible throughout the US while educating consumers on American craft superiority. In addition, as the pioneering woman in the beer industry, she was able to lead the way for other women to earn the respect and credibility they deserve.

Kallman’s achievements include co-founder and EVP of Boston Beer Company (NYSE: SAM), now the most successful and influential craft beer company in the US. As testament to her impact, she was honored by The Institute for Brewing Studies with a recognition award for being the “Pioneering Woman in the Beer Industry.” Throughout her time in the industry, Kallman is committed to recruiting and promoting women. In addition to these accolades, Kallman was the recipient of the 2011 Maverick Award, has been featured in books and films, and was named as one of INC. Magazine’s “25 Entrepreneurs We Love (and what makes them great).”

In 2012, Kallman founded Boston Harbor Distillery to put a stake in the ground in her beloved City of Boston for crafting American whiskey using whole grains, as it is the key ingredient used in making craft beer. Since 2015, the distillery has been producing the finest spirits featuring the distillery’s flagship, Putnam New England Single Malt Whiskey, which achieved Bottled-In-Bond status in 2019 Boston Harbor Distillery perfectly embodies the history and spirit of its namesake city.

Boston Harbor Distillery creates proprietary craft spirits that integrate rich history, distinctive experiences and beverage culture into each bottle it produces. Housed in a pre-Civil War era building overlooking Boston Harbor, the Distillery serves as both a distilling facility and an event space, tour and tasting room, and mercantile. BHD is located at The Port on Boston Harbor, 12R Ericsson Street in the Dorchester/Neponset section of Boston. For additional information about tours, tastings and hours, call BHD at 617-533-7001 or visit Boston Harbor Distillery online on their website, ‘like’ them on Facebook or follow them on Twitter and Instagram.