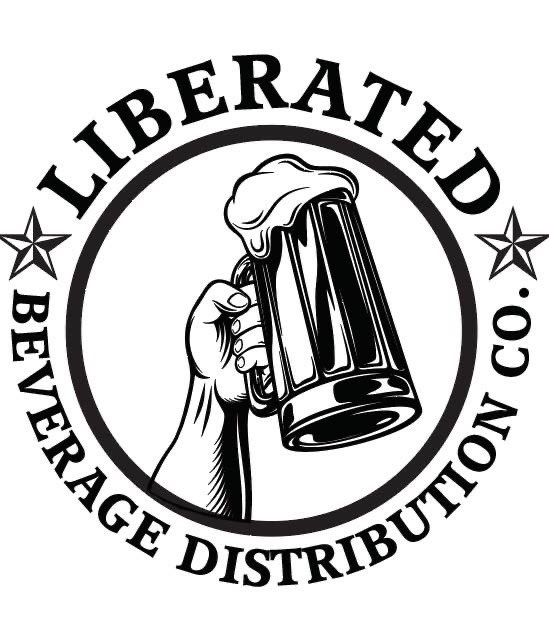 Both breweries will be part of Liberated’s portfolio, along with Moby Dick Brewing Company (New Bedford, MA) and Independent Fermentation (Plymouth, MA).

“We launched our brewery because of a passion for craft beer and the values that went with the industry at that time: a local focus, sense of community, and dedication to what’s in the glass,” Shurtleff said. “We felt that we could reinforce the values we still see as important in the industry and bring those, along with a fresh approach, to distribution.”

Traditional beer distribution follows a “push model,” which starts with breweries sending a volume of various beers to the distributor. The distributor stores the product and is then charged with pushing that product, over time, out to various bars, restaurants, and liquor stores. Liberated will, to a large extent, reverse this process and follow a “pull model.”

As product becomes available at Liberated’s breweries, accounts will have the opportunity to place orders prior to packaging. Beer is packaged according to what is requested and then delivered as quickly as possible.

“We think this approach better aligns everyone’s interests,” said Mulcahy. “The breweries have early insight into demand, can package accordingly, and then better forecast brew days going forward. Given reasonable minimum orders, wholesale accounts order only what they believe they can sell quickly and then receive freshly packaged product. All this, ultimately, then benefits the most important group: the craft beer consumer.”

“We feel that sticking to the principals that helped build craft beer will pay off in the end,” said Menard. “The focus on local breweries allows us to provide extremely fresh product while doing away with ‘in-perpetuity contracts’ significantly encourages us all to work together for the benefit of everyone. We’re looking at the entire situation as more of an opportunity for all of the involved breweries to share distribution costs rather than a pure ‘for-profit distributor.’”

Bog Iron Brewing is a microbrewery located in Norton, MA. Bog Iron was founded in late 2011 and opened to the public in January of 2013. Founders and co-owners Frank White, Brian Shurtleff, and Matt Menard manage the operations of the brewery and proudly brew all of Bog Iron’s beers themselves at their Norton location.

Black Hat Brew Works is a small craft brewery location in Scotland Industrial Park in Bridgewater, MA.  Opened in 2015, its philosophy is simple: strive to create the highest quality and consistent beer, using as many local ingredients as possible.