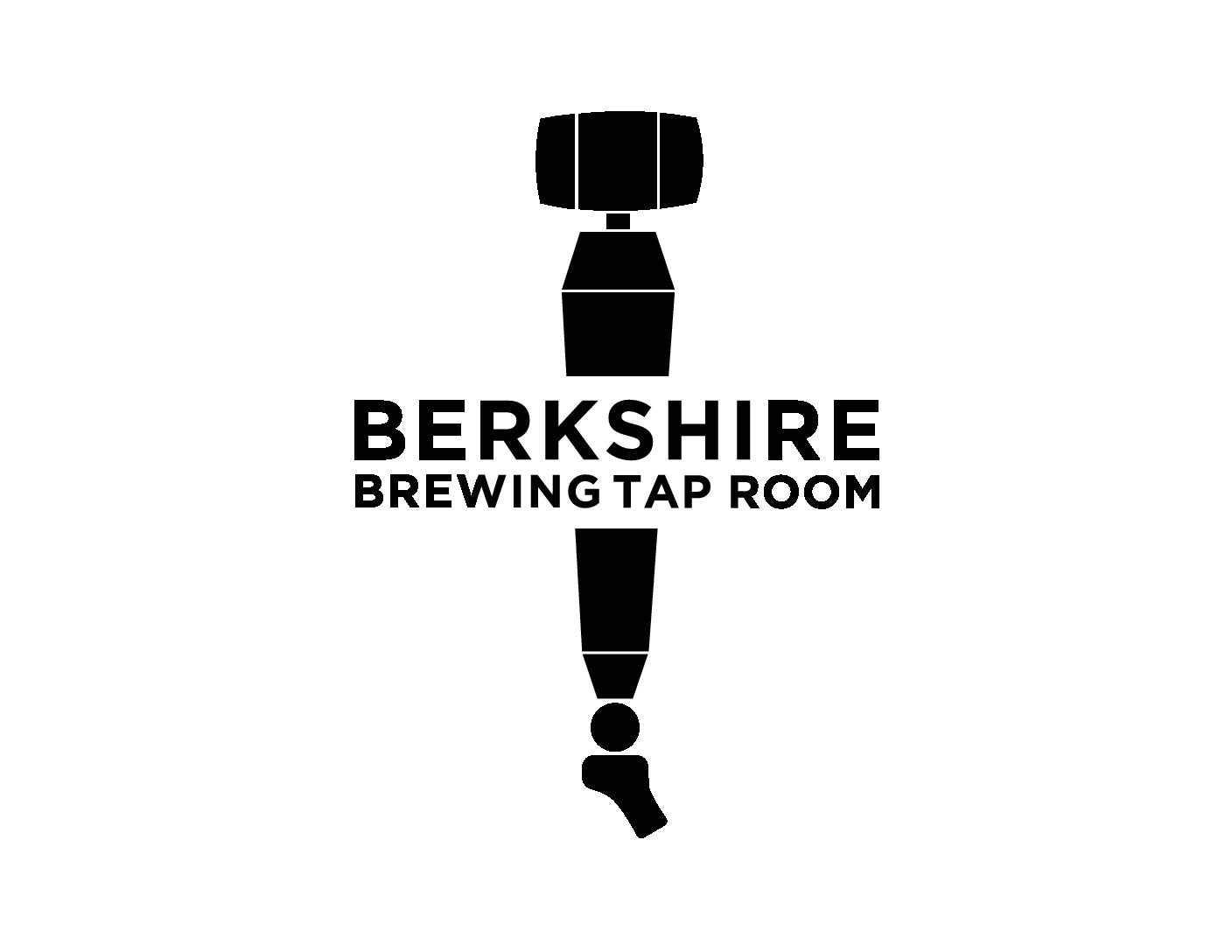 Berkshire Brewing Company, one of the state’s largest and oldest breweries, will re-introduce its tasting room in just over a week. Previously open only on Saturdays for brewery tours and samples, the Dick Schatz Taproom will soon maintain Thursday through Sunday hours and sell full pours of its beers on draft, though retail to-go sales will still be prohibited. The grand opening will be on Tuesday, November 20th from noon to 7:00, and festivities will include the can release of their Shabadoo Black & Tan Ale, a blend of their Hoosac Tunnel Amber and Drayman’s Porter. 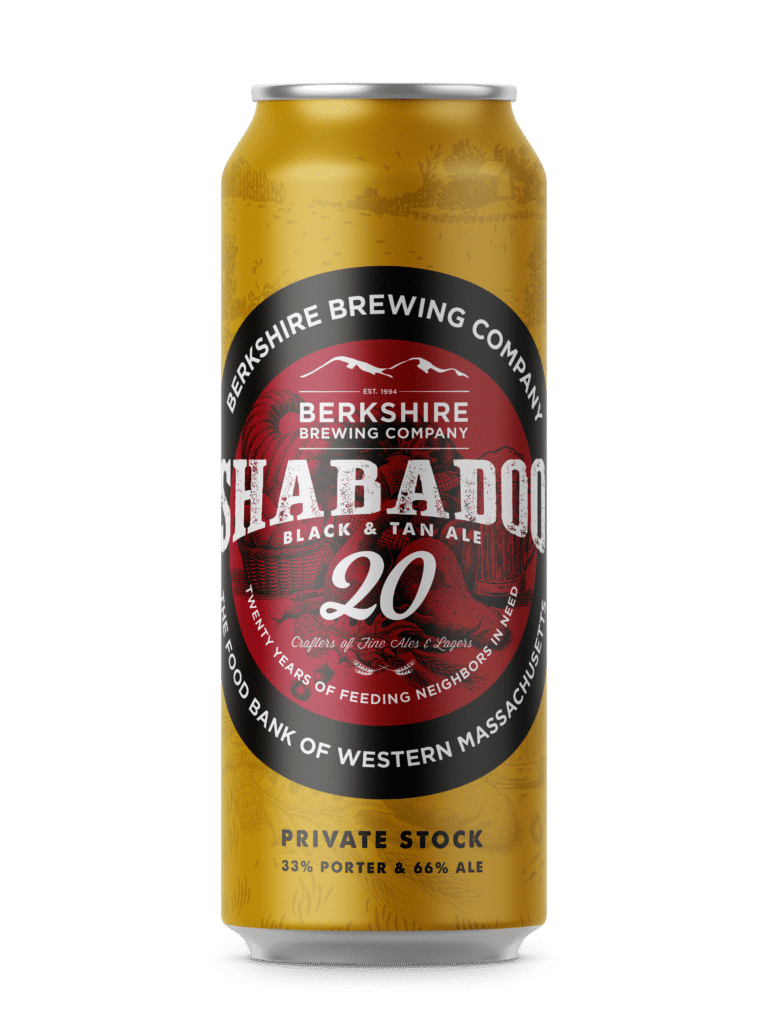 BBC donates 10% of of the proceeds of its Shabadoo to the Food Bank of Western Mass.

The celebratory opening will coincide with the annual March Against Hunger, which raises funds for the Food Bank of Western Mass.. The event’s originator, Radio DJ Monte Belmonte from 93.9 The River, will lead the march and cut the ribbon for the taproom opening as a nod to the 20-year partnership between the food bank and BBC, which donates 10% of the proceeds from Shabadoo sales. After the ribbon-cutting, patrons will be able to enjoy $6 pints (10-ounce pours for higher ABV beers) of all of the brewery’s offerings.

The taproom space hasn’t changed much, but has expanded into the surrounding hallways and now allows for a capacity of 65 guests. The addition of high top tables with stools will make for a more relaxing feel. Keep an eye on the BBC Facebook page for more details in the days leading up to the opening.