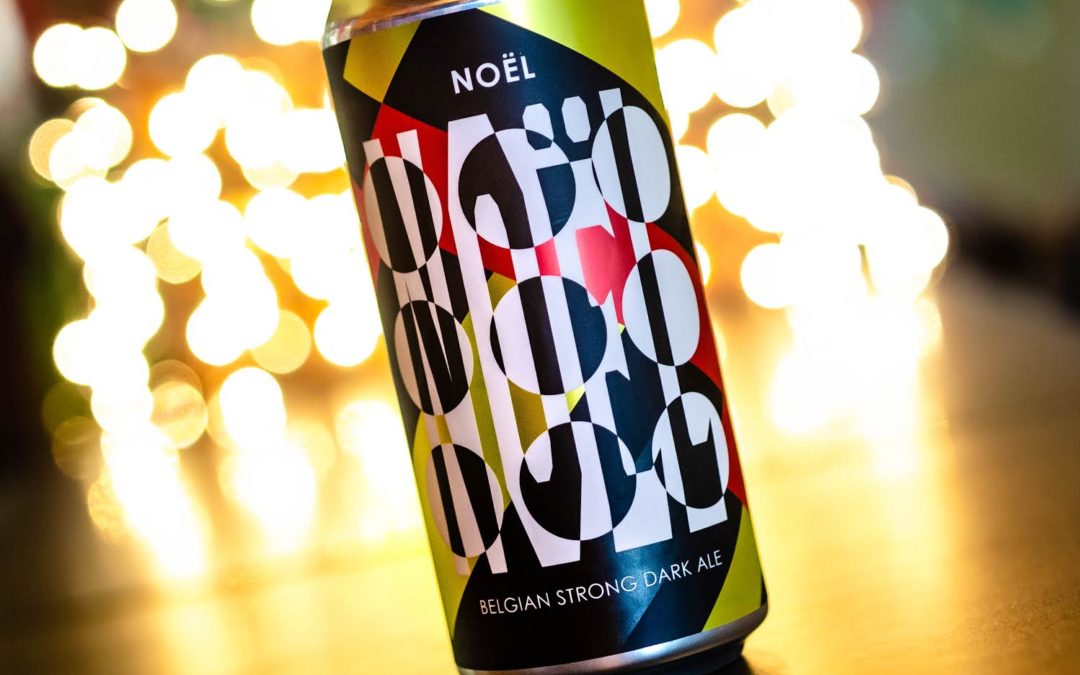 PRESS RELEASE / December 19, 2019 (Lynn, MA) – The weekend before Christmas, Bent Water Brewing Co., will debut the next beer in its series of taproom-only can releases. 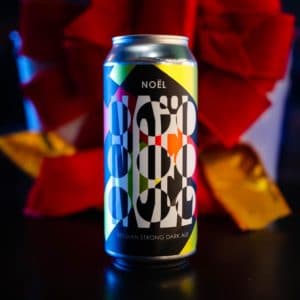 Noël is a Belgian Strong Dark Ale with a 10.8% ABV, traditional for the style. Its medium body and dark amber color has a nose of fruit and spice that gives way to an off-dry palette of caramel and burnt sugar.

“We wanted to brew something big and malty to warm people up over the holidays,” said Adam Denny Golab, Head Brewer, Bent Water. “We realized there aren’t a lot of Christmas-style ales on the market, which is a shame because it’s the perfect style of beer for this time of year. You’re spending time with family and reflecting on the year that’s passed. This is one to sip and contemplate alongside those experiences.”

The name is inspired by the Belgian tradition of naming holiday beers Noël, and is made for  evenings sitting in front of a roaring fire while snow silently falls outside. The release marks Bent Water’s second consecutive holiday-themed beer, following Harvester, its popular Hoppy Brown Ale released prior to Thanksgiving.

Noël will be available on draft and in cans exclusively at the Bent Water taproom on Saturday, 12/21.