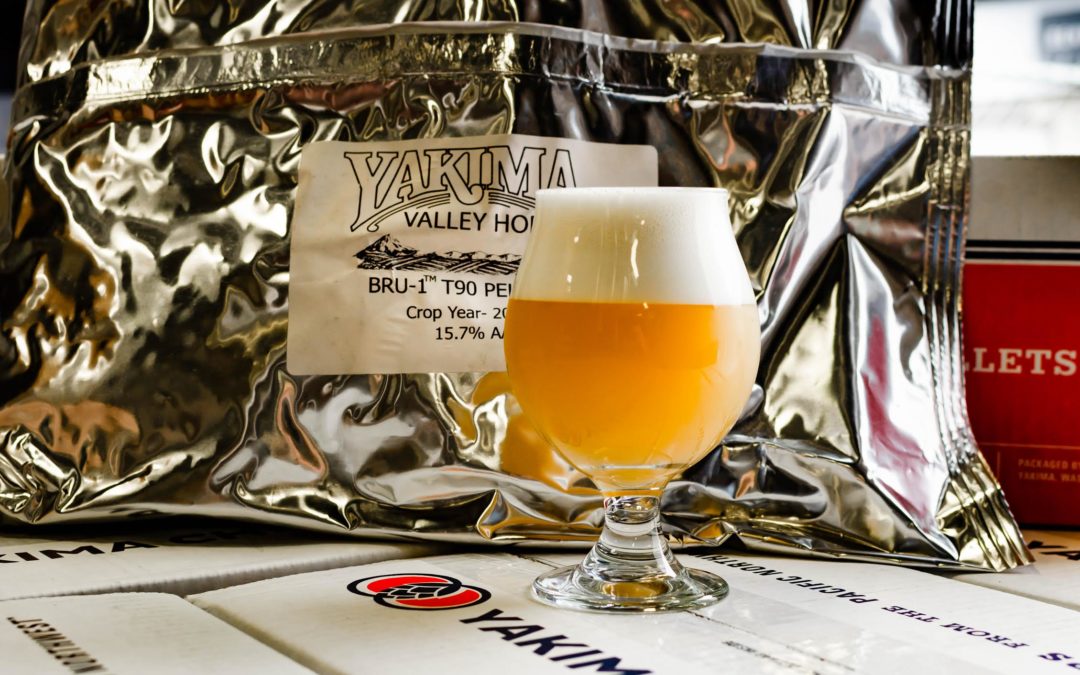 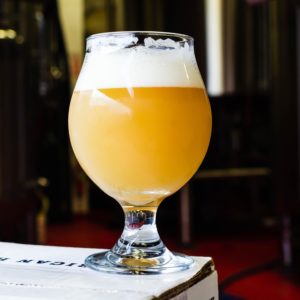 The beer, named Bru-1 IPA for the exclusive hop used during its brewing process, is a 6% ABV NEIPA that has notes of pineapple, stone fruit, black cherry, and spice.

“We were interested in trying BRU-1 based on what we’ve read about it,” said Adam Denny Golab, Head Brewer, Bent Water. “We brewed this batch to determine if we wanted to use BRU-1 for future beers, and we were really happy with how it came out. From what we can tell, it also plays nice with some other great IPA hops like El Dorado and Citra, so that could be fun to test.”

“Stone Path’s imported malts are in nearly all of our beers,” continued Golab. “Nor’East Gold is their only malt that is made right here in Massachusetts. We thought this would give customers something unique and homegrown from a great local partner.”

Bent Water’s Bru-1 is currently available on draft only at the Bent Water taproom.