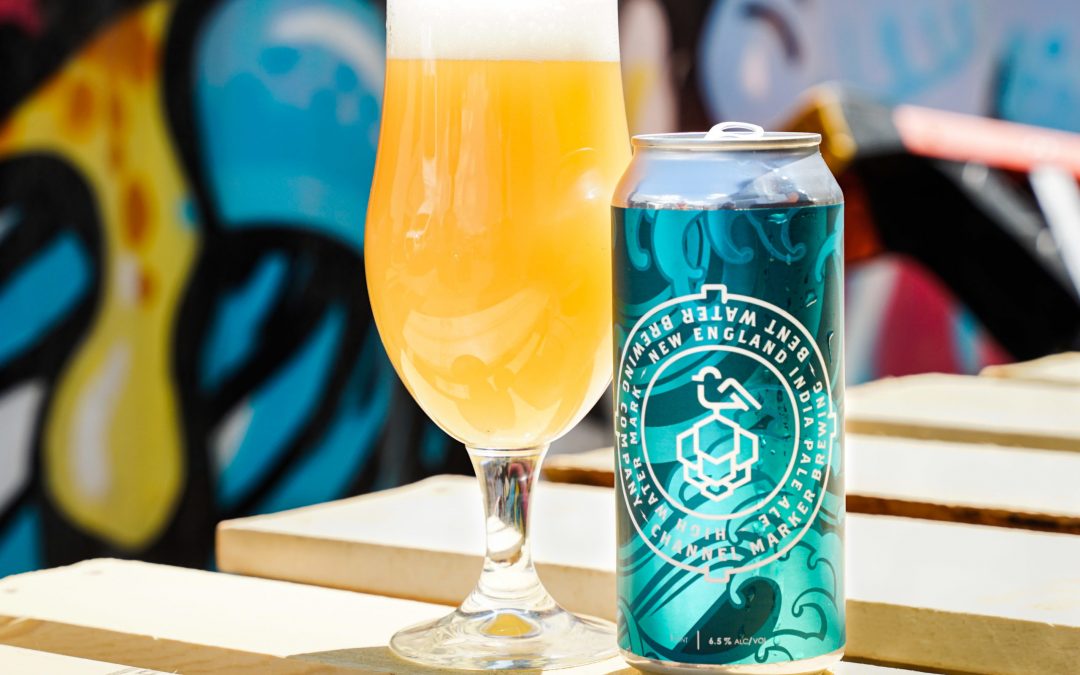 PRESS RELEASE / May 18, 2021 (LYNN, MA) – Bent Water Brewing Company released High Water Mark, a new collaboration beer with Beverly based Channel Marker Brewing. This will be the second time the two North Shore-based breweries have collaborated, and the first since the onset of the COVID-19 pandemic.

High Water Mark is a New England style IPA brewed with a selection of less widely-known hops: Michigan Copper and Emerald Spire, from Great Lakes Hops in Michigan. The result is a mix of earthy and tropical flavors like sweet berry, stone fruit, orange, and cannabis.

“We’re really excited to be working with our fellow North Shore friends at Channel Marker again,” said Adam Denny Golab, head brewer, Bent Water Brewing. “Channel Marker makes some really great beers and we get along really well with their team. Even though we’re only a few towns apart, we haven’t been able to safely get together and brew a collaboration beer since 2019, and we definitely had some fun with it.” 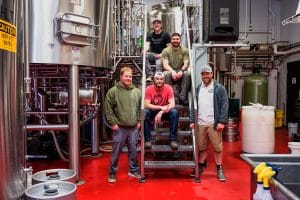 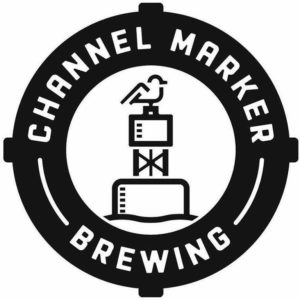 Channel Marker Brewing offers a perpetually changing menu of hand crafted, bright, and explorative microbrews. Our pride in freshness and quality compels us to keep production in-house, brewing everything we sell from our two-barrel brewhouse. This small batch size gives us the freedom to brew experimental beers and our approach allows us to package several fresh batches every week. We have an affinity for brewing heavily fruited, expressive sours and hop-forward New England style IPA’s, but we offer a well-rounded portfolio of beer that includes lagers, stouts, porters, and more.