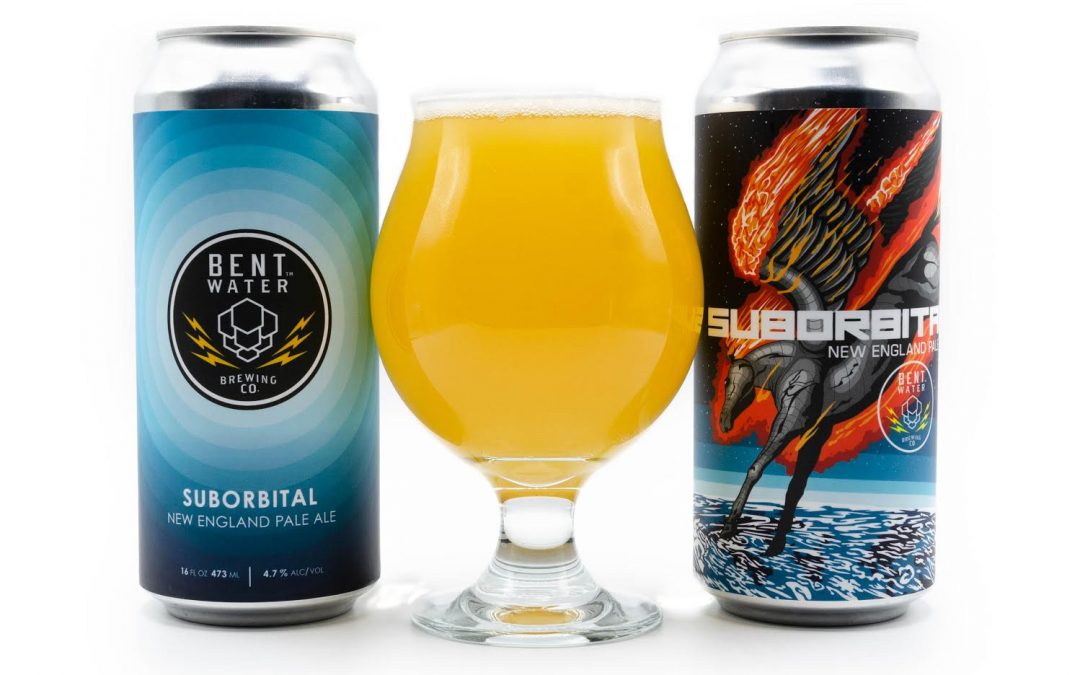 PRESS RELEASE / November 25, 2020 (LYNN, MA) – Bent Water Brewing Company will soon be on the shelves in the Keystone State. They will be distributed via Stockertown Beverages and available in 29 counties in Eastern Pennsylvania, including major hubs Philadelphia and Pittsburgh.

The Lynn, Massachusetts based brewery is currently available in the states of Massachusetts, New Hampshire, and Florida. Pennsylvania will become the fourth state to sell Bent Water beer.

“It’s our goal to become a nationally available craft brewery, and Pennsylvania is a key state in that journey for us,” said Aaron Reames, Co-founder and President, Bent Water Brewing. “The state is like our home of Massachusetts in a lot of ways: both have great history, rabid sports fans, and a lot of craft beer drinkers who know what they’re talking about. Pennsylvania is frankly important to any growing brewery’s roadmap if they’re looking to distribute.”

The comparison between the two states is an important one for the Bent Water team. They have chosen a very deliberate strategy of expansion over the past year and a half, selecting new states based on a combination of factors like population density, ability to sell in multiple retail channels including grocery stores, and receptivity to the styles of beers that the brewery is best known for.

Sluice Juice and Thunder Funk were recently awarded rankings of 94 and 95 respectively from noted beer & spirits publication, Wine Enthusiast, which categorizes both beers as Superb.

“PA and MA can both lay claim to being the most important states in the founding of the country,” laughed Reames. “We’re pretty excited to see how IPAs from the birthplace of the New England IPA stack up to some of the great breweries in Pennsylvania.”