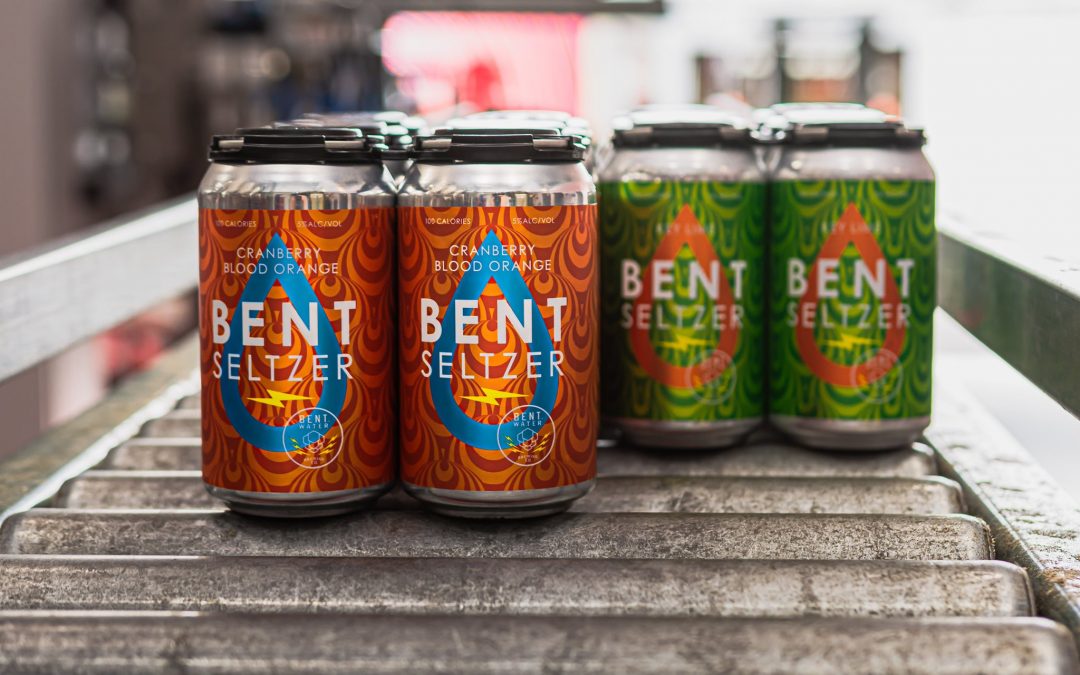 The release comes after the launch of their first hard seltzer, Bent Seltzer Key Lime, was met with a very positive response.

Bent Seltzer Key Lime was released to give consumers a lively relief from a relentlessly hot summer while poolside, at the beach, or after a weekend run. Key Lime, a departure from the often seen tropical fruit flavors, offered something different that was both craft and accessible.

The latest installment appeals to the fall adventure-seekers who have a taste for seasonality.

“We know plenty of hikers who crack open a can of one of our seasonal beers like Fire Barrel IPA or Boris, our Peanut Butter Chocolate stout, when they get home,” said Aaron Reames, Co-founder and President, Bent Water Brewing. “But we also know there are plenty of people with active lifestyles who don’t always want a beer. We made Bent Seltzer Cranberry Blood Orange for all those runners, hikers, and skiers who want a fall-inspired beverage alternative to beer.”

At 100 calories per can, Bent Seltzer is crafted with a very specific purpose: refreshment and enjoyment for those with active lifestyles; and it adheres to the reputation the brewery has built for delivering consistent, quality liquid that is readily available.

One of the reasons Bent Water chose Lynn, Massachusetts as its home is the superior water source.

“The water source in Lynn is excellent, and it forms an integral part of our story,” continued Reames. “We thought Bent Seltzer was a fantastic way to showcase the water itself, while providing a great product to an entirely new segment of people.”