“A craft beer revolution has reshaped the beer industry in the United Kingdom much like it has here in the United States,” said British Beer Co. director of operations Shane Egan. “London alone now boasts 100 breweries – twice the number found in New York City. The British Beer Co. will be the premier place in America to experience the best breweries and most exciting new flavors from the amazing British craft beer scene.” 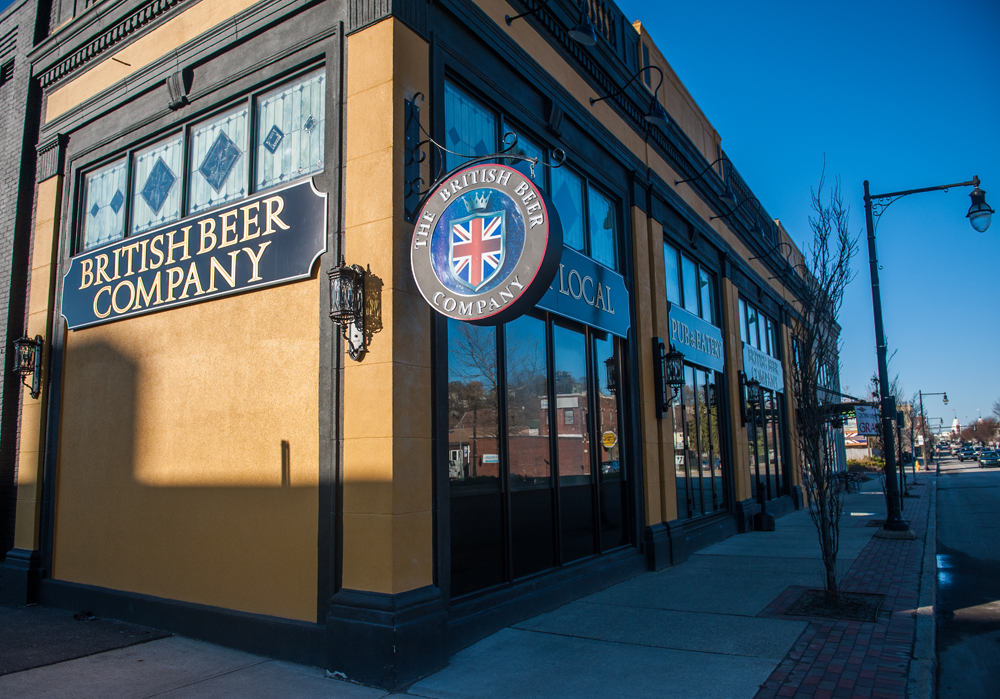 Guests can join the British Beer Co. Fab Four Fan Club as well as find out when the first releases and all subsequent releases are by texting FABFOUR to 33222.

The Fab Four program will feature an ever-changing collection of four different Brit craft beers at all 12 British Beer Co. locations in Massachusetts. The program will begin to roll out next week and will be in place at all locations by early November.

Many offerings will be rare, limited edition and one-off beers from the U.K.’s most celebrated new breweries, such as internationally acclaimed Cloudwater Brew Co. of Manchester – ranked 1 of the 5 best breweries in the world in 2016 by Ratebeer.com, alongside the likes of beloved cult-favorite New England breweries Hill Farmstead and Trillium

The Fab Four selection will feature beers such as these four below, and many others, curated from the most beloved craft breweries in the United Kingdom: 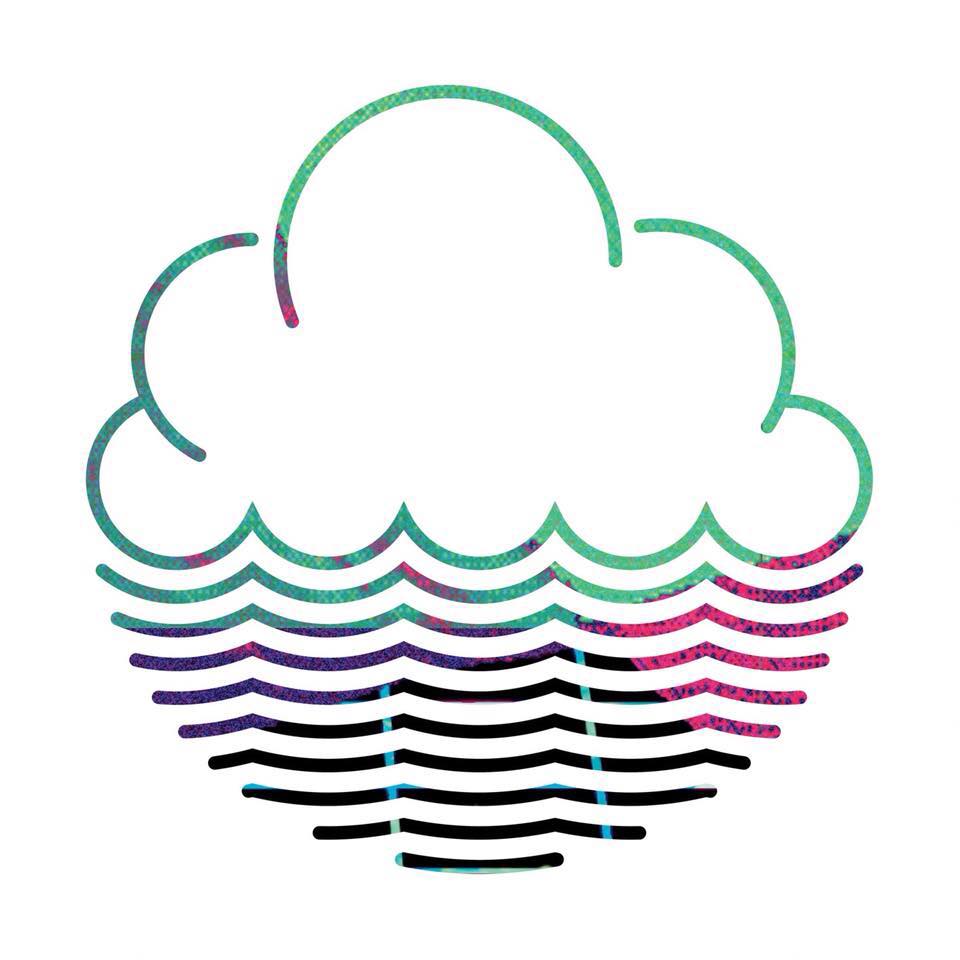 Highly acclaimed Cloudwater Brew Co. of Manchester will be one of the “Fab Four” on tap at BBC

Cloudwater Double IPA – Cloudwater of Manchester was rated the 5th best brewery in the world by Ratebeer.com in 2016. Double IPA is its juicy-hop fueled version of a boisterous India pale ale, right in the wheelhouse of contemporary American craft beer drinker.

Partizan Brewing Iced Tea Saison – Partizan is a five-year-old London brewery that has distinguished itself from the now-crowded London brewing scene by brewing with an ever- rotating variety of fresh ingredients. Partizan’s low-alcohol saison is flavored with lime, lemon and orange zests and with green tea.

Guests who sign up for the Fab Four Fan Club will receive twice-monthly text messages informing them of new offerings, Top 10 lists of the Fab Four’s biggest hits, plus access to special deals on British Beer Co. food and promotions.

ABOUT BRITISH BEER CO.
British Beer Co. was founded in 1997 in Plymouth, Mass., America’s Hometown and site of the British Empire’s most famous colony. Today, the British Beer Co. is a dynamic 20-year-old hospitality brand celebrating the best in classic-to-contemporary British beer, food, and culture.

From its humble beginnings in Plymouth Center, just steps from Plymouth Rock and the remains of the Pilgrims at Coles Hill Burial Ground, British Beer Co. has grown into a venerable and beloved restaurant collection of 14 individualized London-style pubs, each with its own unique interior décor imported from the United Kingdom.