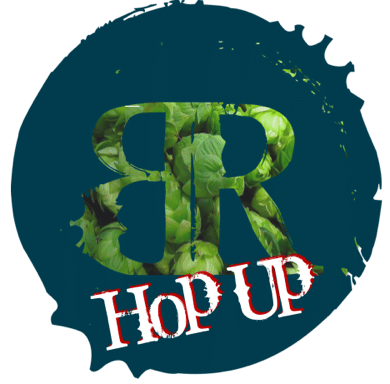 The “Hop Up,” which will be open Fridays, Saturdays and on Patriots game days from October through December, will offer a variety of the craft beers made at Battle Road’s Maynard brewery, as well as specialty styles brewed exclusively for Patriot Place. For food, the “Hop Up” has a BYO concept: guests can bring food from home or get delivery from the many Patriot Place restaurants.

“We have been looking for the perfect location for a taproom and Patriot Place is it,” said WAAF morning show host, Greg Hill, who is the managing partner of the group behind Battle Road. “As a big fan of the Patriots and what the Krafts have created at Patriot Place, we are honored to launch our ‘Hop Up’ concept here, right next to Gillette Stadium.”

The “Hop Up,” located in the North Market area next to Olympia Sports, is the first-ever pop-up concept at Patriot Place. It’s also a preview of what’s to come as Battle Road is planning a permanent taproom debuting in 2019. Battle Road was formed in 2012 and opened a 15-barrel brewery in Maynard, Mass. in February 2017.

“We have wanted to bring a brewery taproom concept to Patriot Place for quite some time and believe we have found everything we have been looking for in Battle Road Brewing Company,” said Patriot Place General Manager and Vice President Brian Earley. “We love Battle Road’s taproom model, their beer and their fun atmosphere. We cannot wait to introduce Battle Road to fans of great craft beer with our first ‘Hop Up’ event on Oct. 12.”