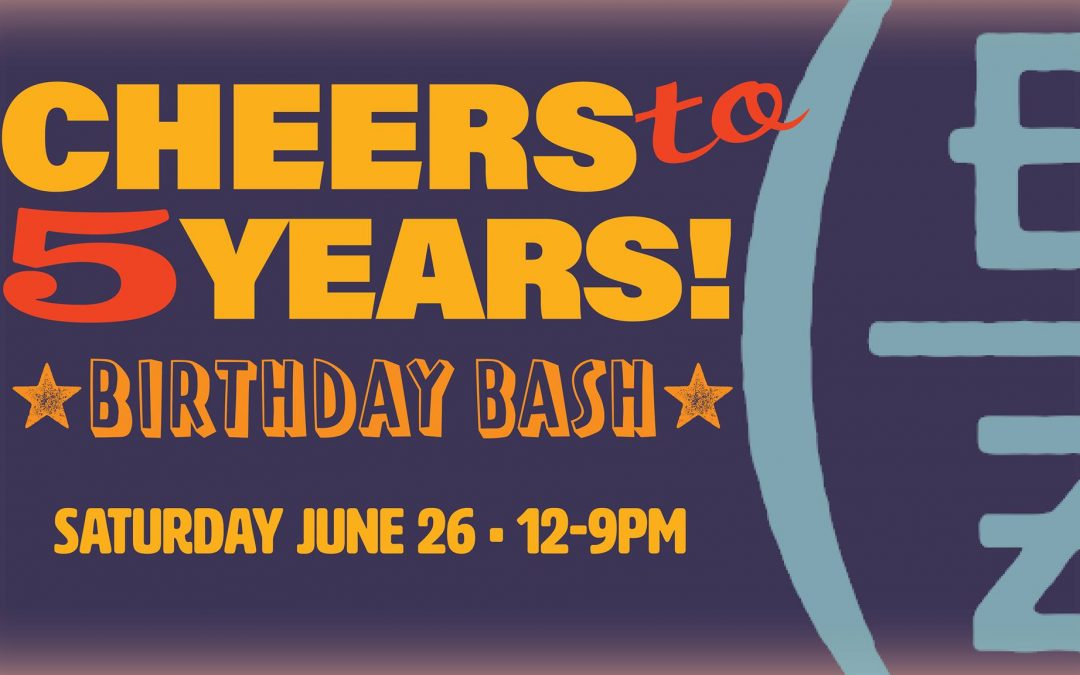 Barrel House Z was founded by Russ Heissner, a California native whose love of craft beer runs deep. In 1986, Heissner came to Boston to be the first head brewer at Harpoon. In 2015, he recruited a small team to start a new adventure in Weymouth, MA. Taproom doors opened in 2016.

The brewery began with a love of barrel-aged brewing and has grown to include a vast array of styles as well as craft hard seltzer. Heissner notes, “Our team approaches beer and hard seltzer production with the same craft-focused mindset. Exceptional ideas and ingredients are our starting point—from there, we’re guided by rigorous technique.”

Barrel House Z’s head brewer Matt Wiley met Russ Heissner in 2018 and welcomed the opportunity to join the team earlier this year. Wiley loves the respect the brewery pays to founding releases like Sunny & 79° Pilsner and Bamboozled By Hops IPA, while constantly exploring new ideas. With a weekly four-barrel release, creativity is essential. Some ideas, like Bee Kind, an Extra Pale Ale brewed with local raw honey, proved so popular that it was scaled up for distribution. Curiosity is key, Wiley explains, “We’re always on the lookout for good ideas. Everyone is encouraged to keep their eyes, ears, and palates open. When someone discovers something exciting, we jump on it.”

In addition to innovation, community is also at the core of Barrel House Z’s DNA. BHZ embraces the call to “shop local” by collaborating frequently with neighboring start-ups. From Sunday doughnuts crafted by Weymouth’s The Doughnut Bar to an ongoing coffee beer collaboration with Cohasset’s Sea Bird Coffee, local partnerships are, and will continue to be, a Barrel House Z priority.

In a nod to the Barrel House Z’s barrel-aged roots, and first beer, there will be a limited 750ml. bottle release of tequila-barrel aged Sunny & 79°. (BHZ email subscribers will have first access to this special offer.) BHZ’s love of new ideas will be represented by Orange Creamsicle Crush, a small-batch sour release.

As a thank you to BHZ friends, doughnuts from The Doughnut Bar, will be given away to those first to arrive. Live music begins at 12:30pm.

A delicious light-fare menu will be available thanks to local food partners, including Scott Bros. and Sarcastic Swine.

Special thank-you raffle will be held for BHZ friends. Gifts include BHZ swag and gift card. 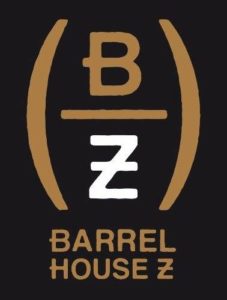