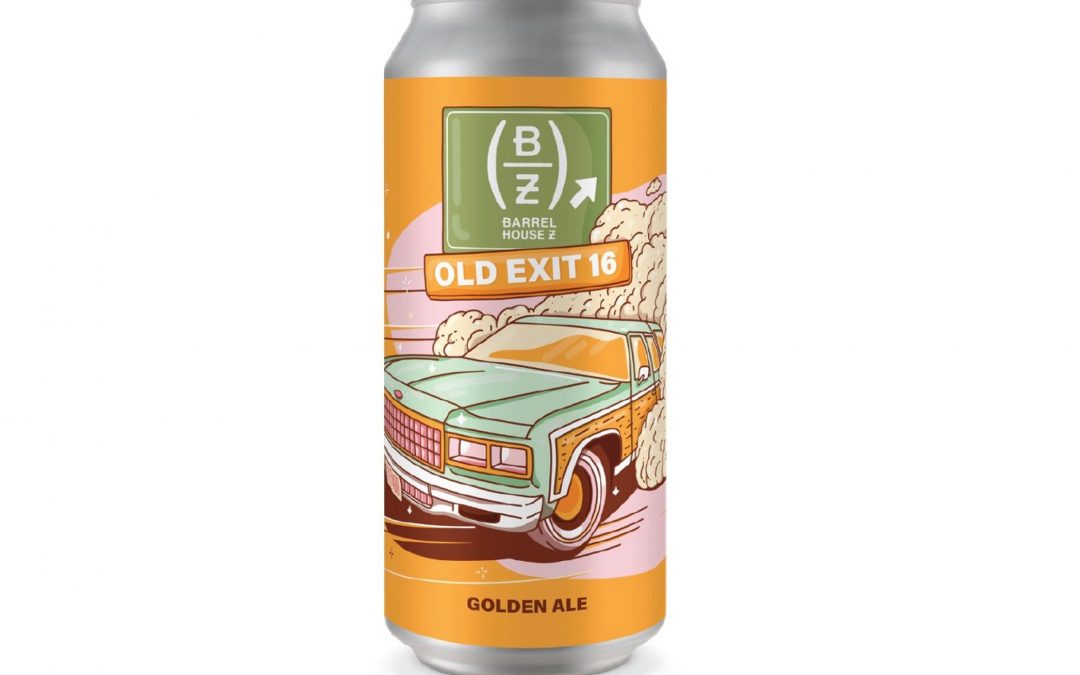 Named after the recently re-named Route 18 exit on Route 3, Old Exit 16 is tribute to Weymouth’s days of
yore. As Barrel House Z founder Russell Heissner notes, “We chose to locate Barrel House Z in
Weymouth back in 2015. The town and community have been a tremendous source of support to our
small business. We’re thrilled to give back.” Heissner continues with a laugh, “As for the name Old Exit
16, that was the perfect choice. You always remember your first beer—and your first exit number!”

Barrel House Z has worked with Weymouth400, a local organization dedicated to commemorating the
historic anniversary, since 2018. The Weymouth400 has planned events throughout Weymouth to
celebrate the town and its four village centers.

Old Exit 16 Golden Ale is a crisp, summer crusher with a low 4% ABV. Brewery Director, Matt Wiley
explains. “We brewed with plenty of Golden Promise and pale wheat malt. Each pour is straw gold and
capped with pure white foam. There’s a fine aroma of fresh grain and hay. Each sip is bright and
balanced with a light snap on the finish from El Dorado and Warrior.”

Barrel House Z’s release party will take place Saturday, May 7 from 12pm -10pm. Old Exit 16 will debut
and Barrel House Z’s other eleven taps with craft beer and hard seltzer will be pouring too. Sarcastic
Swine BBQ will be serving up their stellar eats.

4-packs and taproom pours of Old Exit 16 will be available. There is also a limited supply of Old Exit 16
tees which feature creative developed by Weymouth’s own Cutlip Creative.

Barrel House Z is a small-batch brewery and tap room just south of Boston in Weymouth, MA. BHZ is
located at 95 Woodrock Road in Weymouth.