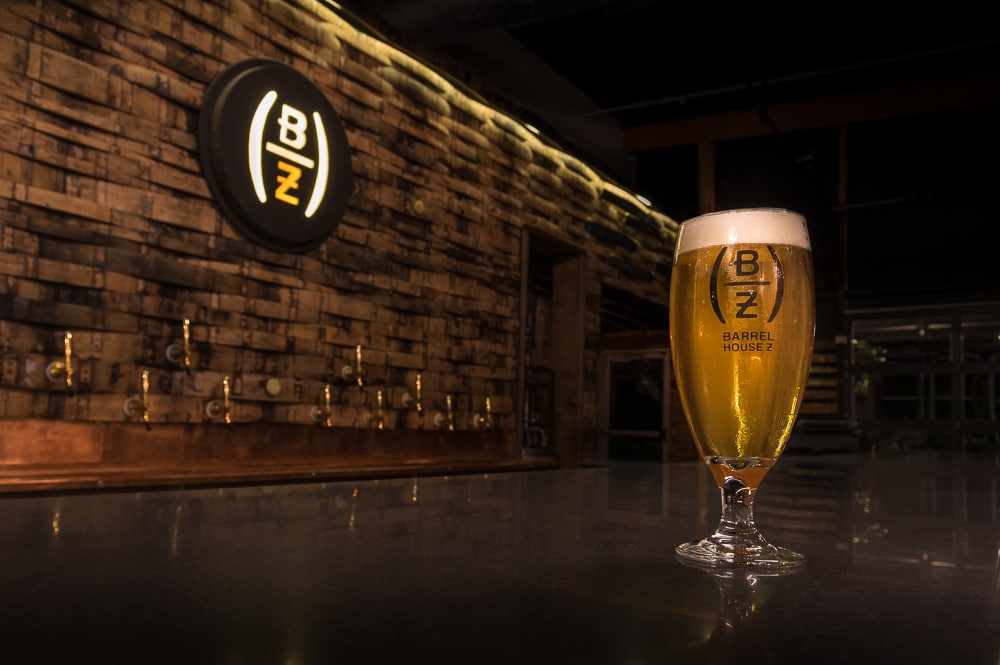 PRESS RELEASE / May 26, 2022 (Weymouth, MA) – Barrel House Z of Weymouth, MA is proudly celebrating six years of brewing on Saturday, June 4 from 12-10pm. As founder Russ Heissner notes with a smile, “We’re turning six, but we don’t feel a day over five!”

Barrel House Z was founded by Heissner, a University of California at Davis graduate, whose love of craft beer runs deep. In 1986, Heissner became the first head brewer at Harpoon. In 2015, he recruited a small team to start Barrel House Z in Weymouth, MA. Taproom doors opened in 2016.

The brewery’s initial focus on barrel-aged brewing and has expanded to include a wide array of beer styles and craft hard seltzers. Heissner continues, “We approach beer and hard seltzer with a craft mindset. Both require strong ideas and exceptional ingredients. From there, it’s all about rigorous technique.”

Barrel House Z’s brewing director Matt Wiley joined BHZ in 2021. Wiley loves the respect the brewery pays to core releases like Sunny & 79° Pilsner and Bamboozled By Hops IPA, while constantly exploring new ideas. Wiley explains, “We’re always looking for good ideas. When someone has an idea, we shut up and listen. So many great beers have come out of our pilot pours system.” 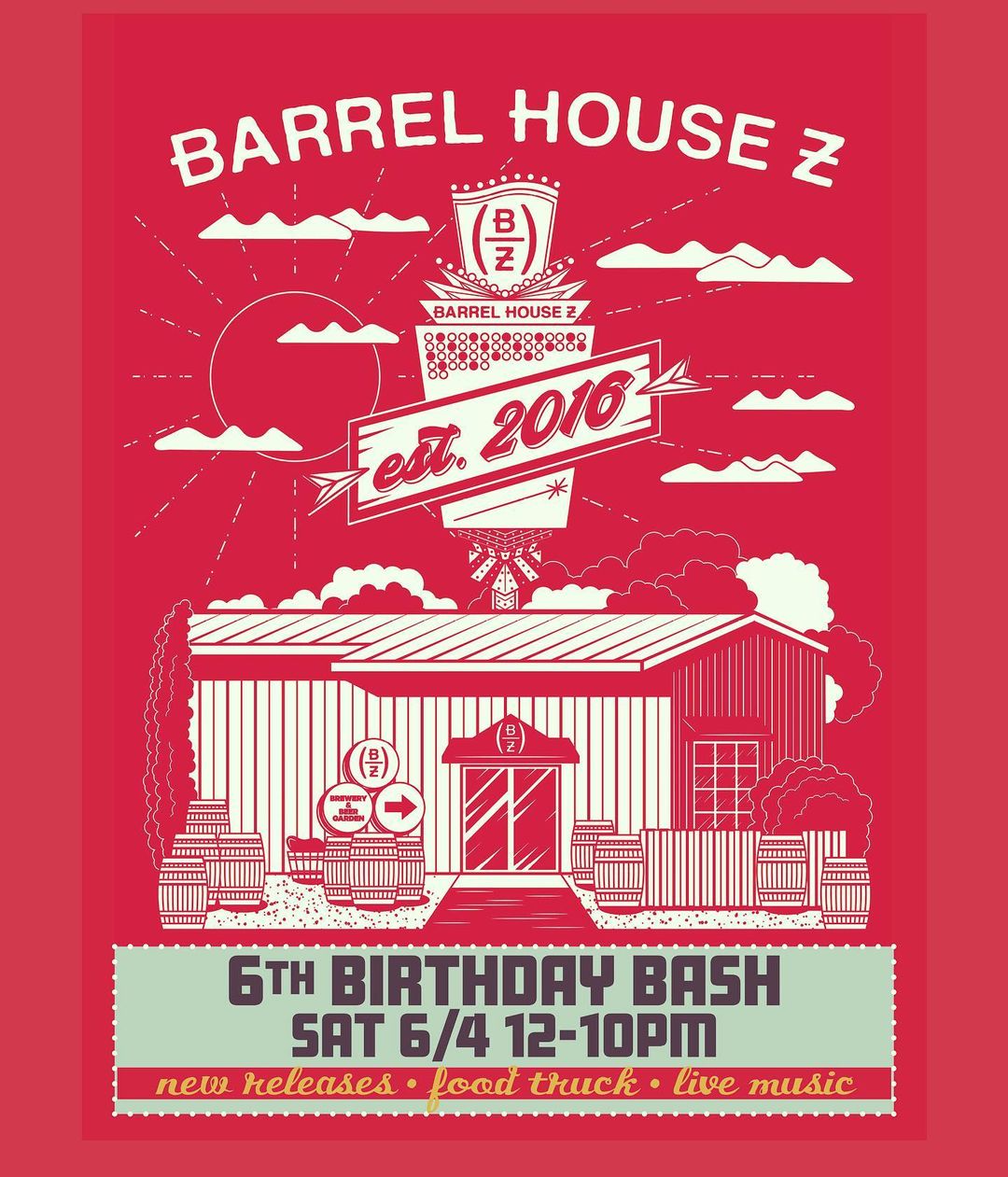