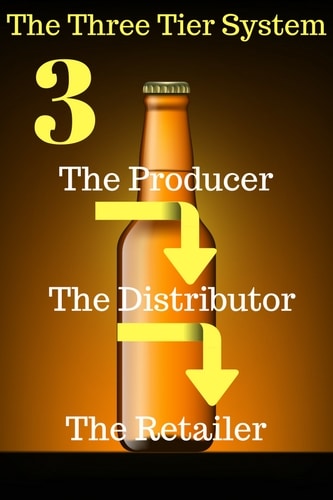 A pair of restrictive craft beer regulations have been proposed in Connecticut, the first of which has been shelved due to to significant backlash from breweries and their consumers. As the story explains, a second proposal, which would require breweries to “choose between off-premise or on-premise sale and consumption,” is likely to continue its way through the legislative process. Inexplicably, neither of the state legislators appears to have communicated with anyone from the brewing industry. Top democrats, including the speaker of the house,  say they have no intention to make new regulations for craft beer a priority.