Backlash Plans to Debut its Roxbury Brewery & Taproom in Mid May 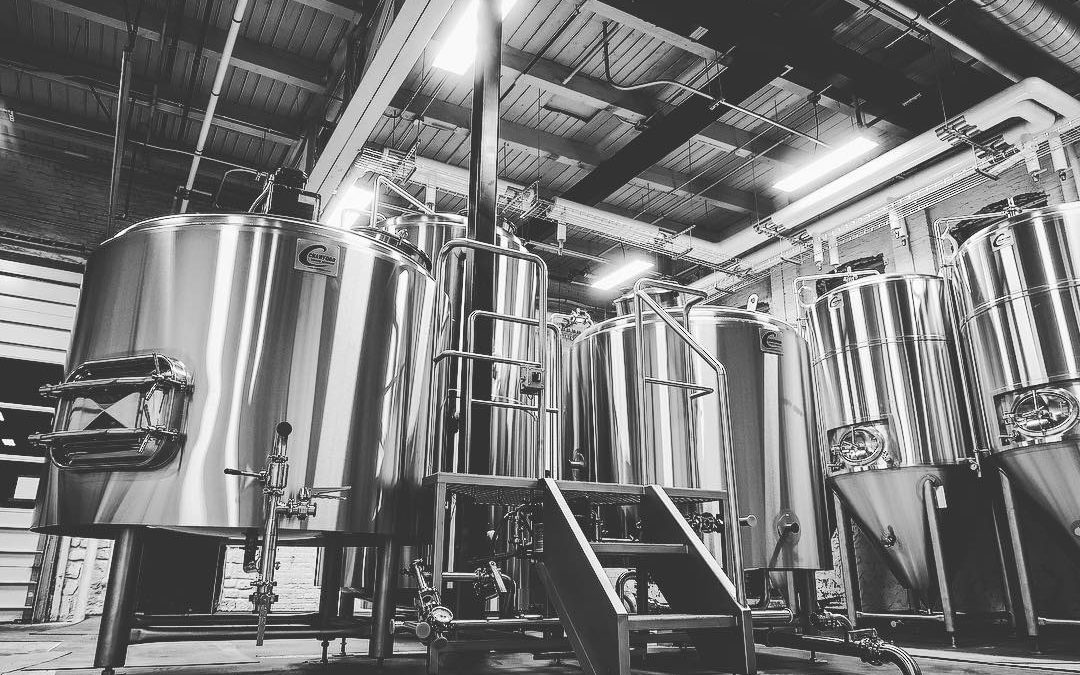 It’s been nearly a year and a half since former contract brewer Backlash Beer announced its IndieGoGo campaign to “grow up and lay down roots of their own” by opening a brewery and taproom in Roxbury. Despite a substantial number of unexpected delays, and having paid an entire year’s worth of rent at the new facility, brewer and co-founder Helder Pimentel announced in an email to campaign backers today that the overdue opening is tentatively planned for mid May. “That’s how it can go when opening a brewery in Boston,” he explained. “We knew what we were signing up for.” 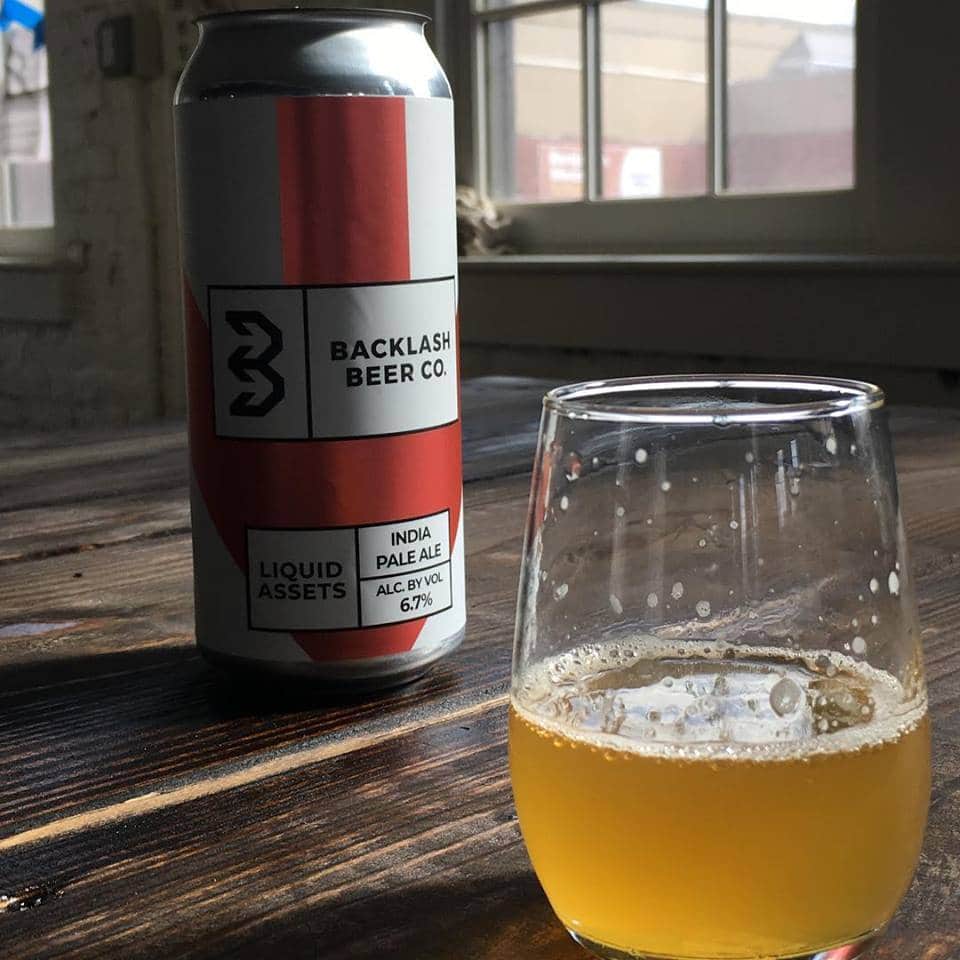 First up when Backlash debuts its new taproom in mid May is a hazy-ish IPA called Liquid Assets.

The brewery is up and running, including “brewhouse, tanks, cold storage, and basically everything we need to make beer,” Pimentel says. He goes on to add “in fact, just this past Monday we canned up our first two batches of beer,” one a hazy-ash IPA called Liquid Assets with sweet notes of tangerine, melon, and grapefruit. “On the taproom side,” Pimentel explains, “we’ve built out the bar, laid down new floors, installed new lighting, put in a sick draft system, and continue building furniture from wood we are reclaiming.”

As for the opening, Pimentel writes: “at this point, I think we are safe to assume that mid May is a realistic opening date. We have most of what we need in hand, and will be calling for our final inspections in the next week. Fingers crossed.”