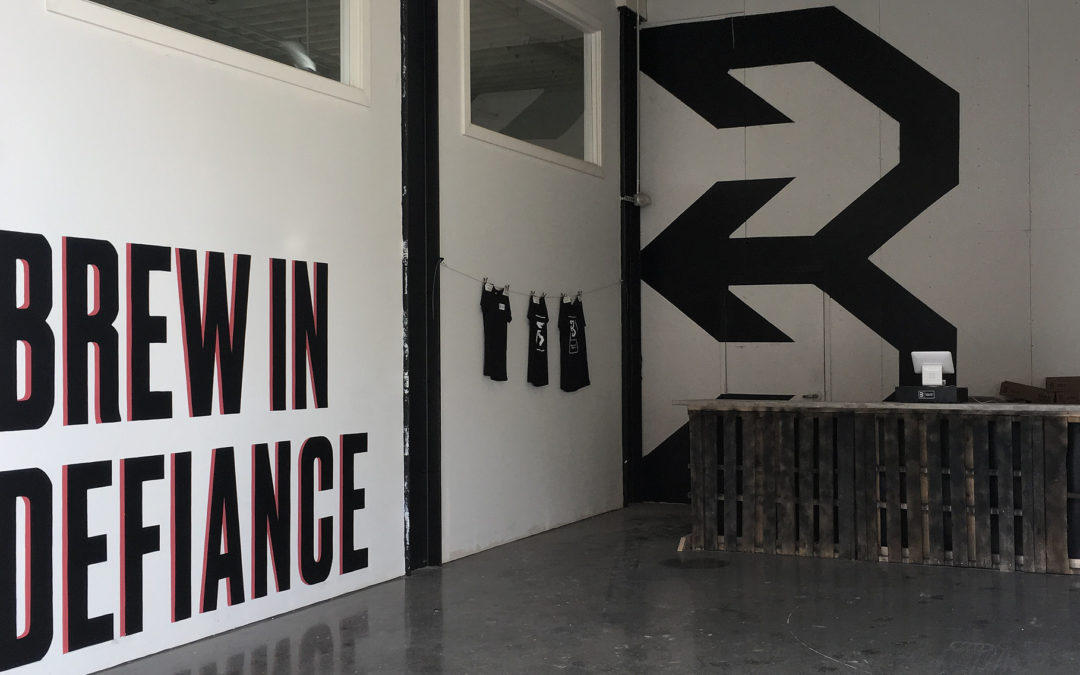 PRESS RELEASE / APRIL 30, 2018 (ROXBURY, MA) – In an effort to keep you guys more in the loop, I wanted to shoot you a note and talk about what we’ve been doing over here. A couple weeks ago, we packaged up our first 2 beers for distribution. It was a pretty huge milestone for us, and the beers came out really well. We’re excited to continue dialing in our system and making the beer even better as we go. These two will be Massachusetts only, and you should start seeing them on shelves in the next few days. Here’s what to expect from our first 2 brews. 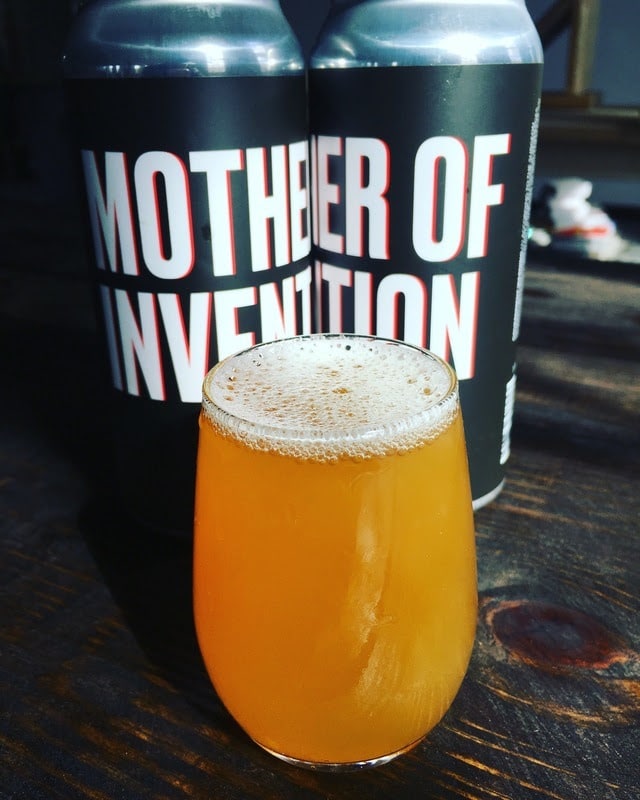 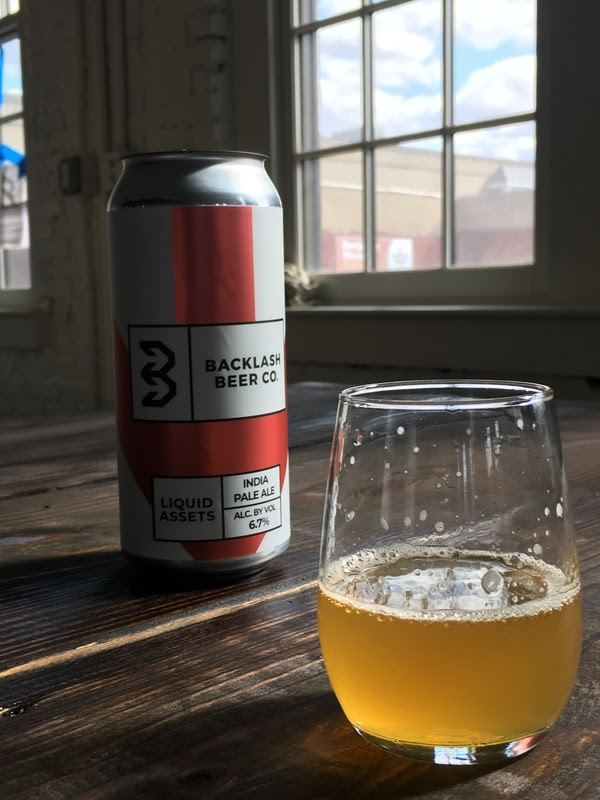 Aside from pumping out a couple new beers, we also made some progress in the taproom overall. Our friends at Modern Draught are doing a killer job getting our draft system up and running. We’ll be opening with 10 lines, so they did a lot of work in our cooler to get us ready to go. Check out this clean work! 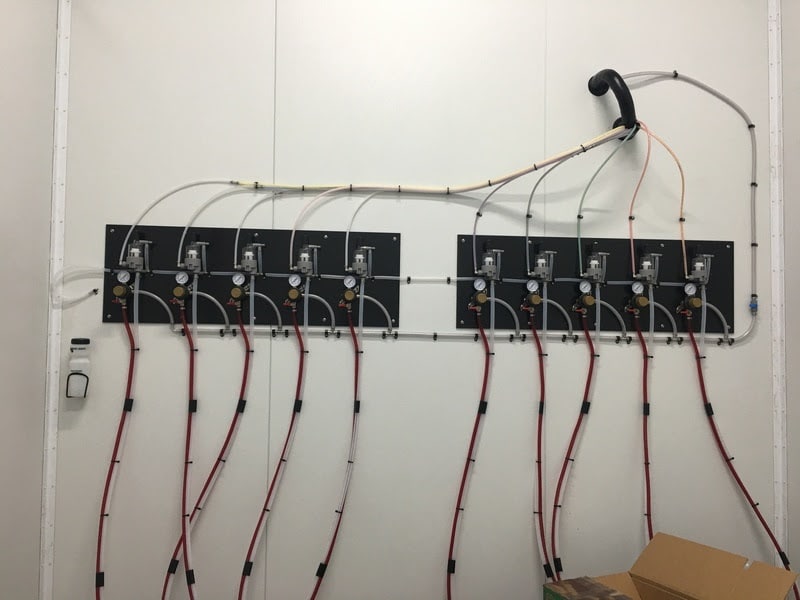 We’re also continuing to put the finishing touches on the space – which means a lot of sanding, staining and painting. For example, we just put up this huge logo to make sure you guys don’t forget where you’re at. 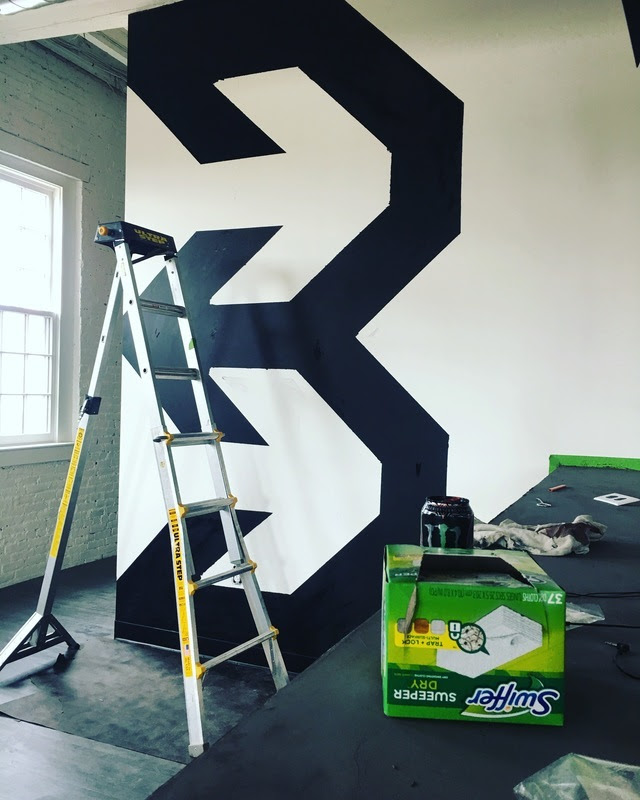 Oh, and we just put a brand new IPA in the tanks last week, and we’ll be brewing a new Double IPA this week, so stay tuned for that!

That’s all for now – talk soon! 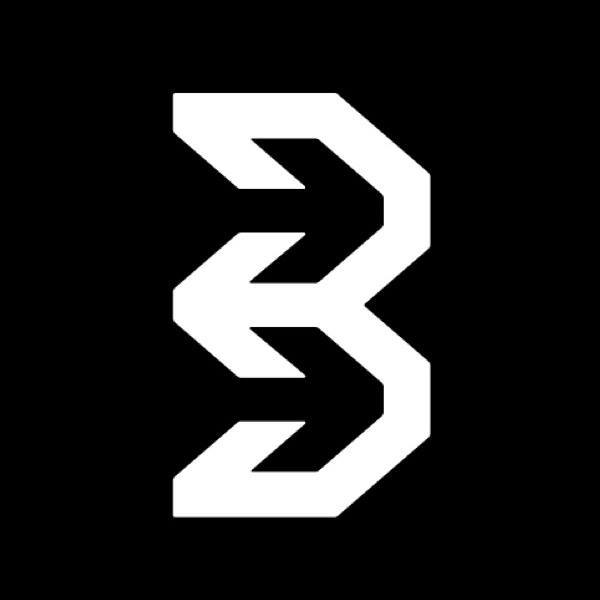 We started making beer in other people’s breweries in 2011 – and we got pretty damn good at it.  But it was time to grow up, so we’re now laying some roots and opening a home of our very own.  Slated to open in early 2018, our brewery and taproom is being built in a building which was formerly a piano factory in the 1800s.   We can’t wait to get our doors open and see everyone there!