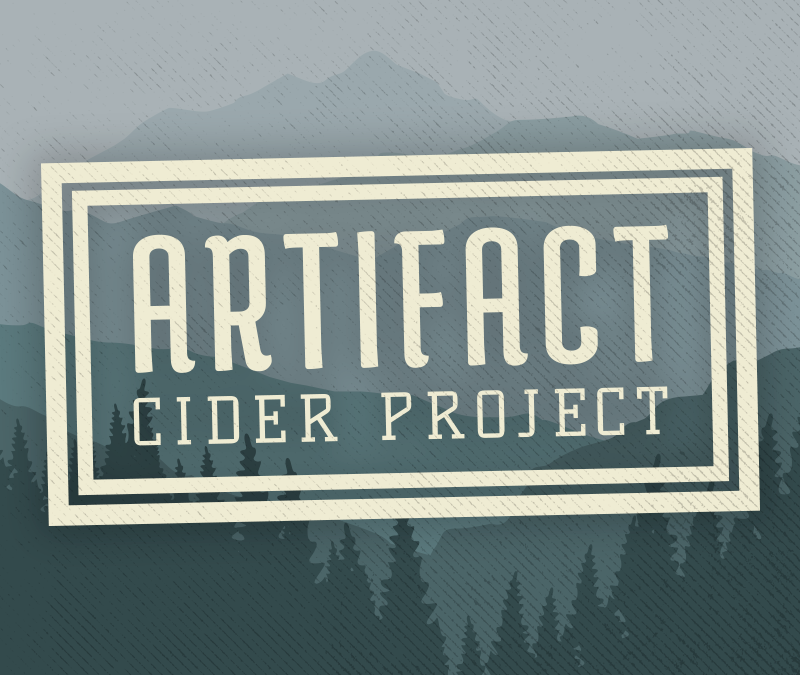 PRESS RELEASE / November 2, 2018 (Everett, MA) – Artifact Cider Project, announced today that it has partnered with the Massachusetts Beverage Alliance MBA for statewide distribution of their hard ciders. The official launch will be on November 5th, marking a new era for the company after it had self distributed in the state since its 2014 founding.

The craft cidery is known for it distinctive hard ciders made from premium Northeastern apples. Co-founder and cider maker Soham Bhatt works directly with orchards to focus on creating ciders that showcase the inherent qualities of apples without sacrificing deliciousness and complexity.

“This is a natural evolution of Artifact’s growth and MBA offers a perfect partner for expanding our brand in the state,” says Co-founder Jake Mazar. “We’re thrilled to have found a distribution partner that shares our passion for craft cider and supports our vision of creating world-class ciders from apples of the Northeast.” The move to distribute with MBA will allow the Artifact team to focus all of its energies on their passion for producing the highest quality ciders, while also developing a direct to consumer experience in 2019.

Artifact has steadily grown since its founding, ramping up production from less than 500 cases in 2014 to targeting more than 40,000 cases from the 2018 harvest. Over the past four years, the cidery self-distributed to over 500 accounts in Massachusetts and has recently signed distribution deals in five other states, including Maine and Rhode Island.

For its part, MBA has watched Artifact’s growth from afar and maintained an interest in working together as a part of its commitment to building the strongest craft cider portfolio in the state, says General Manager Brian Murphy. “We are really excited to be partnering with the team from Artifact Cider to distribute their hard ciders throughout Massachusetts. Their dedication to crafting creative cider blends using local apples and other distinctive ingredients is impressive. With the opening of their new facility and the momentum the brand has in the market, we see a very bright future for Artifact Cider!” Established in 2011, MBA is a craft focused statewide network built through an alliance of five long standing family owned distributors.

Artifact’s unique approaches to accessible single varietal styles, wild fermentations, blends with blackcurrants, and explorations of flavorsome bittersweet fruit will continue to be available on draft and in their eye catching cans across the same locations customers have found them previously, with new additions expected throughout the state as the partnership rolls out over the coming months.

While headquartered in Everett, MA for the past two years, Artifact will be moving to a brand new facility in the Pioneer Valley closer to their orchard partners before the end of the year. The state of the art production space, located in Florence, MA, is slated to be commissioned in late 2018 with an on-site taproom planned for early 2019.

Artifact Cider Cider Project was founded in 2014 by Jake Mazar and Soham Bhatt in Springfield, MA and is currently based in Everett, MA. Artifact crafts distinctive hard ciders from premium Northeastern apples. www.artifactcider.com