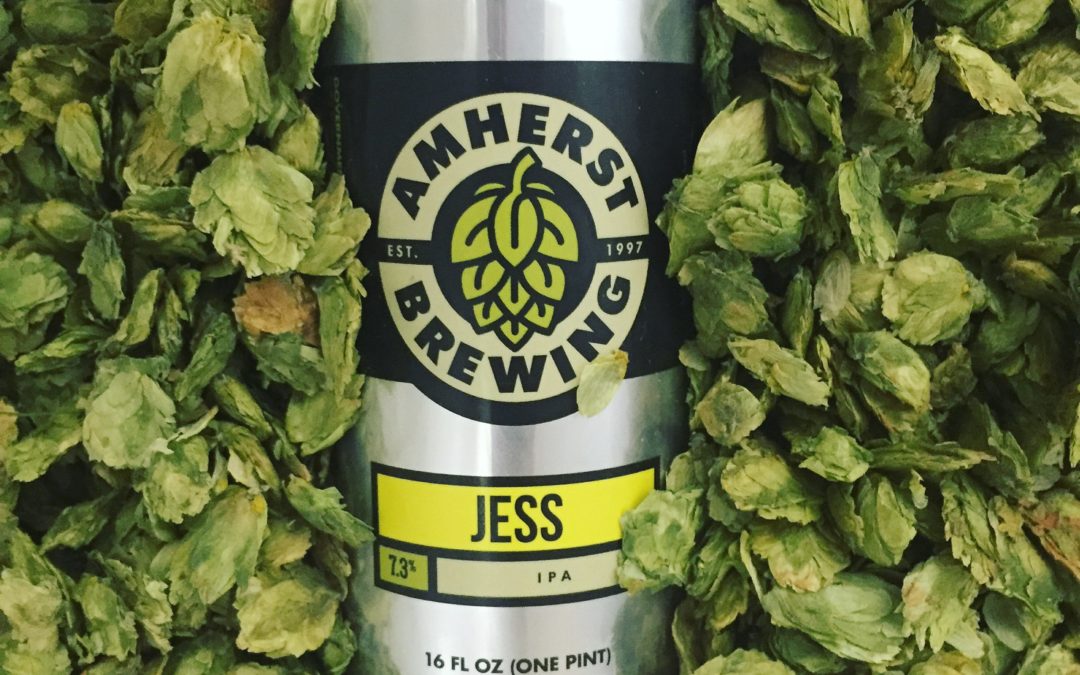 Great news if you’re a fan of one of the oldest breweries in Western Mass., Amherst Brewing. Makers of highly rated beers such as Jess, Christmas Morning Stout, and others, they’re increasingly getting their beer out to additional locations, both in the region and beyond. And with the arrival of a brand new brewing system to replace the 20-year old original, the consistency of their highly sought beers should only get better.

Owned by The Hangar Pub at 10 University Drive, just down the street from UMass Amherst, the brewery recently sold its original system and will receive the new one on Thursday. Don’t worry, the recent purchase of two new fermenters, coupled with some around-the-clock brewing should ensure that they won’t run out of beer before the new operation is up and running. 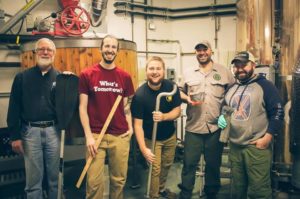 While the shiny new system, another 10-barrel, isn’t any bigger, its modern amenities will make the brewing process more efficient, allowing them to focus on consistency from batch to batch. “Our current system makes really good beer,” said Caleb Hiliadis, one of the brewers, “but the new setup will allow us to dial in even further on some of the little details.”

Some of the details we dialed in on while talking to Hiliadis included Amherst Brewing’s plans for increasing production, the opening of another Hangar Pub location, and future distribution of some if its popular New England style IPAs. “The new system will be more efficient, easier to clean, and allow us to brew a little more often,” he told us. That means more beer, starting with a new Hangar Pub in Pittsfield that will boast 12 tap lines of house beers to go along with 24 guest offerings. Previously opened Hangar Pubs in Westfield and Greenfield will each continue to offer 4 draft lines of house beers.

Additionally, Amherst Brewing is now contract brewing 40-barrel batches of their highly rated New England style IPA, Jess, at regional brewery Berkshire Brewing in nearby South Deerfield. They’re putting it out in the popular 16-ounce can format and using BBC’s distribution network to share it with select locations around the state. “We get a lot of UMass alum asking if our beers are available in different parts of the state,” Hiliadis told us, “now we’ll be able to say yes.”