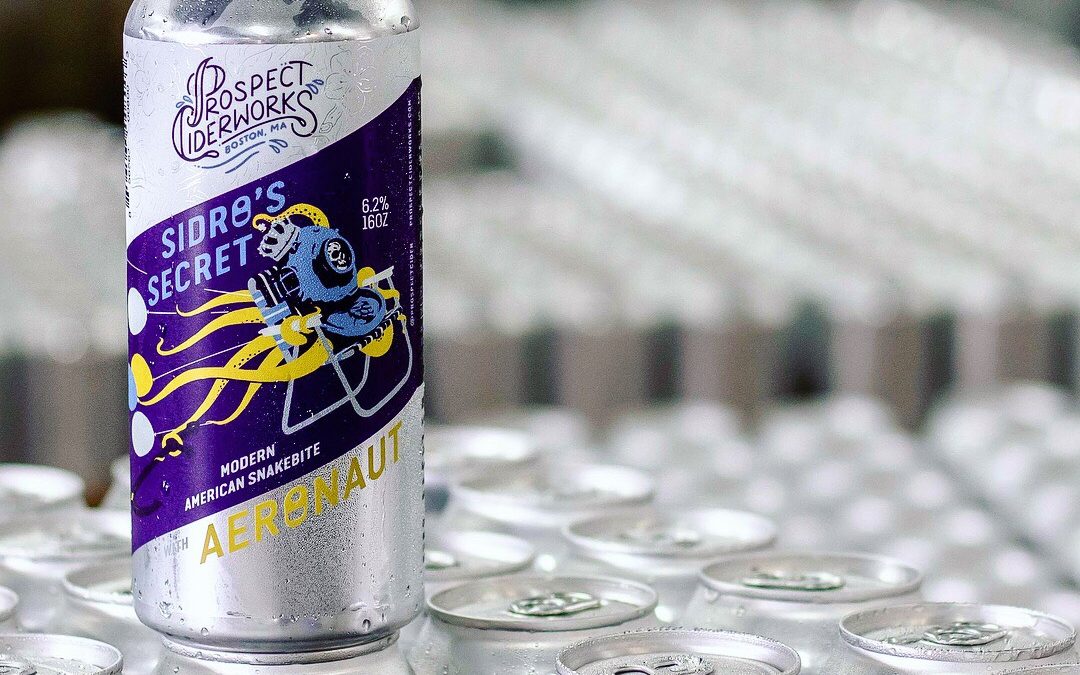 BOSTON (May 9, 2018) – Prospect Ciderworks of Boston, Mass. has announced a collaboration with Aeronaut Brewing in Somerville, Mass. on its newest product: Sidro’s Secret, a modern American Snakebite.

“When we initially came up with the idea of adding a snakebite to our line-up, Aeronaut immediately stuck out as a natural fit for a partner,” says Chase Brooks, co-founder of Prospect Ciderworks. “Not only are we huge fans of their beer, but we admire their innovation and openness to trying new things, which is exactly what we were looking for in creating Sidro’s Secret.”

Sidro’s Secret (6.2% ABV) is now available for sale in 16-ounce cans throughout Massachusetts. Distributed by Craft Collective, an independent boutique distributor specializing in craft producers. To find a Prospect retailer near you, visit prospectciderworks.com. 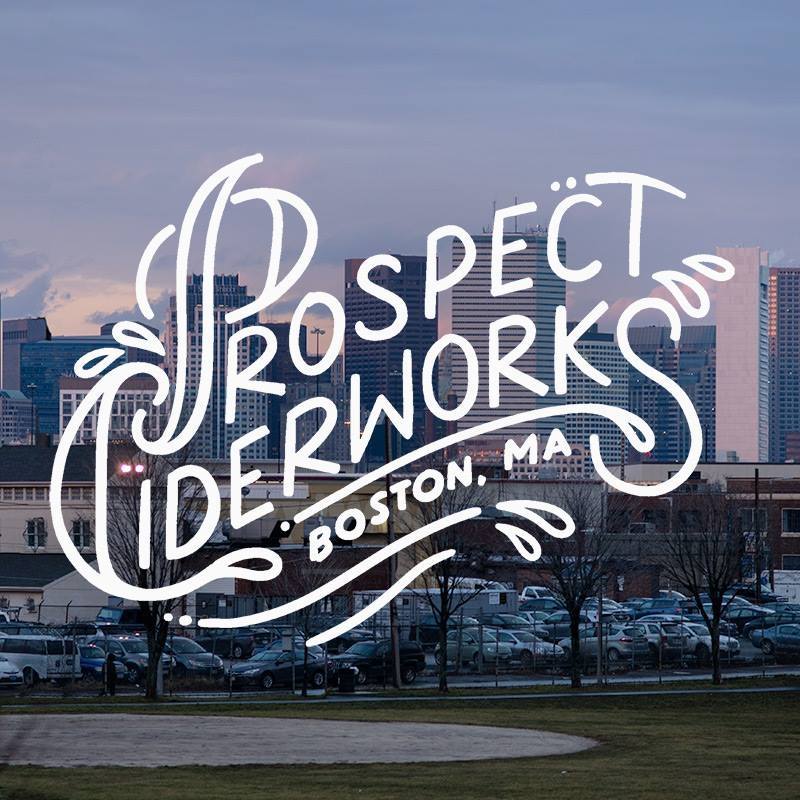 Located in the Roxbury neighborhood of Boston, Prospect Ciderworks was founded with a mission to elevate cider and facilitate a strong culture surrounding their modern American cidermaking technique. Founded as Harvard Cider Company in 2014, the brand honed its cidermaking craft, moved to Boston, and relaunched as Prospect Ciderworks in June 2017. To learn more, visit prospectciderworks.com.