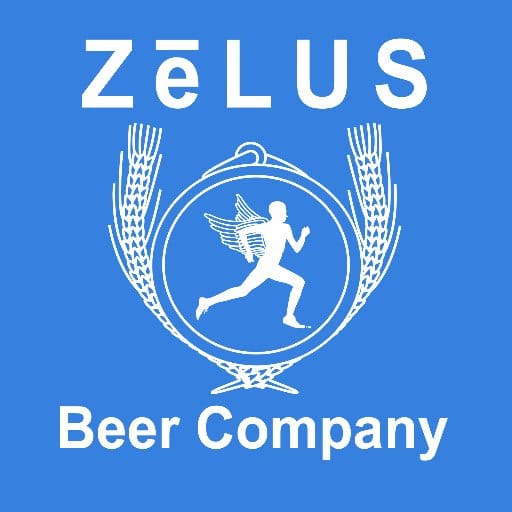 Medfield based ZēLUS, makers of beer designed for active lifestyles, announced yesterday in a Facebook post that it plans to open a brewery and taproom in downtown Medfield later this year. After developing recipes at its pilot brewery in a Medfield Industrial park, the founders launched as a contract brand in January of 2017 specializing in “a new type of beer that quenches your thirst.” Their patent-pending process relies on recipes that adjust water profiles, offer low ABVs, and results in hydration-friendly beers. After hosting a successful pop-up beer garden along the Boston Marathon route in Ashland last April, the next logical progression was to open a permanent taproom space.

After eighteen months of looking for just the right location ZēLUS Beer Company is thrilled to be opening their first taproom, in the quaint downtown of Medfield Massachusetts.

Nestled amongst nature reserves, farms, and woodlands, Medfield was a perfect choice for a home base for our active lifestyle concept when we founded the company in 2016. A hub of New England outdoor adventure; the winding roads are great for long runs and long rides alike, hiking and mountain biking trails are plentiful, and the curves of the Charles River are perfect for dropping in a kayak or canoe. We are so excited to now be opening a taproom right down the road from our original space!

When we began conceptualizing our taproom it became clear pretty quickly that we wanted something as unique as our beer. While many taprooms nowadays are in large, open, industrial spaces, we visited many of these types of locations and they just did not feel like the right fit for our company vision.

The founder of ZēLUS comes to New England from the British countryside, and the concept of ZēLUS was formulated in part while he and his young family spent a summer traveling around the bucolic hills and fields of the UK.
There is something about a cozy neighborhood country pub that always feels right, regardless of the current trends. We knew we wanted to build something intimate and special, where we could brew specialty recipes in small batches, working close to our consumer.

Come inside and you will find a community hub in addition to great craft beer, coffee, tea and snacks. Offering weekly running groups, cycling pit stops, and a well curated specialty boutique featuring gear and goods for your active lifestyle, this is so much more than an ordinary taproom. Of course we will still have your more expected features like trivia nights, live music, food trucks, dining in from neighboring restaurants, special events, and lots of really great beer.

Stay tuned for news on our upcoming launch! We hope to see many of you there! 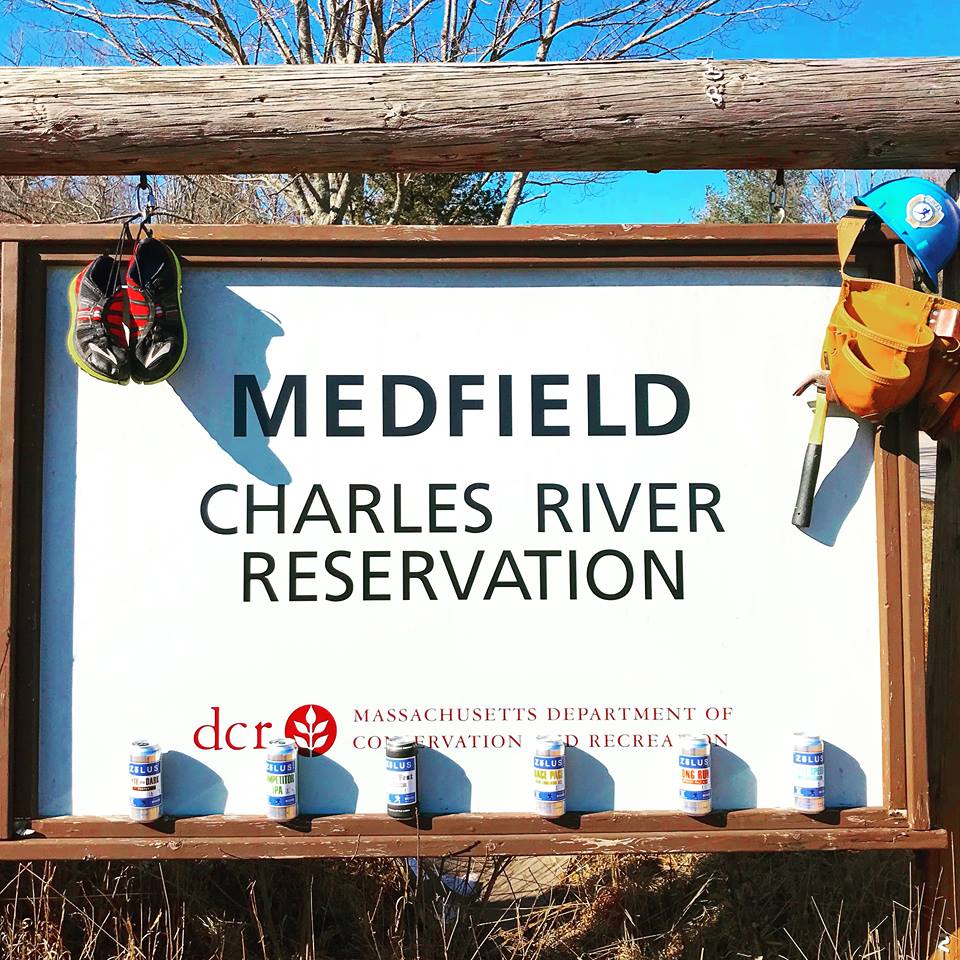 As part of Mass. Beer Week, ZēLUS will team up with Powisset Farm in Dover, a property of the Trustees that supports community agriculture, on March 7th for an evening of craft beer and food pairings. We hope to provide further details on the Medfield brewery and taproom plans soon, so stay tuned.

Create your own user feedback survey