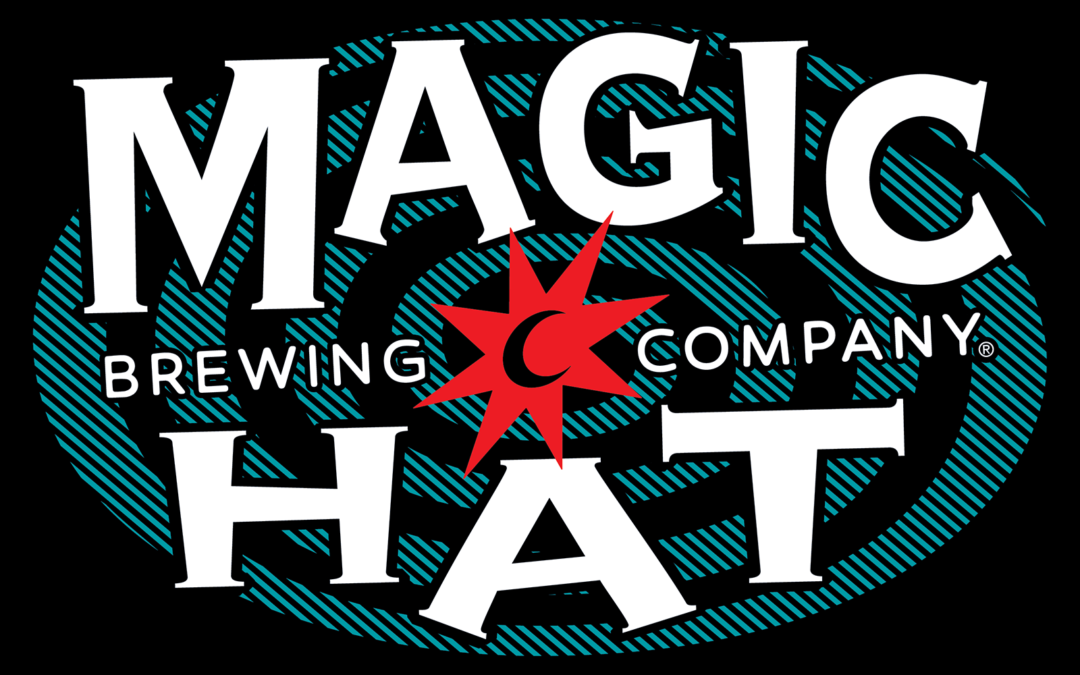 PRESS RELEASE / December 4, 2018 (South Burlington, VT) — On December 5, from 5-7 pm, Magic Hat is set to debut two new wine-beer hybrids and a special barrel-aged collaboration at a release party at their brewery. Throughout 2018, the brewer has been busy traveling Vermont, making “accidental friends” by meeting local growers and tippling local wines, seeking varietals that would pair perfectly with a beer base.

The Accidental Friends featured in this release are Snow Farm Vineyard in South Hero, Vt., and Fisher Brothers Farm in Shelburne, Vt.: 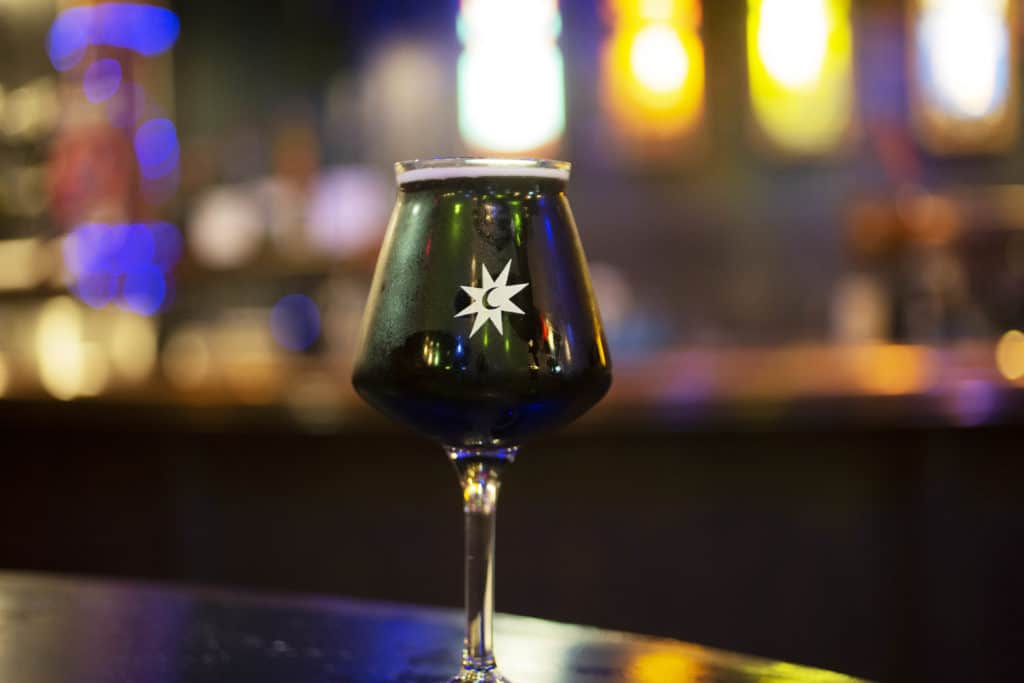 Baco Noir – Baco Noir features a rich stout base and the must from Baco Noir red wine grapes from Snow Farm Vineyard. The stout base features flavors and aromas of dark chocolate, while the grape must adds deep tones of prunes, raisins, currants and cherry. Pleasant ester notes from  our house ale yeast complement each aspect of this beer, and a subtle addition of Northern Brewer hops adds a mild bitterness. 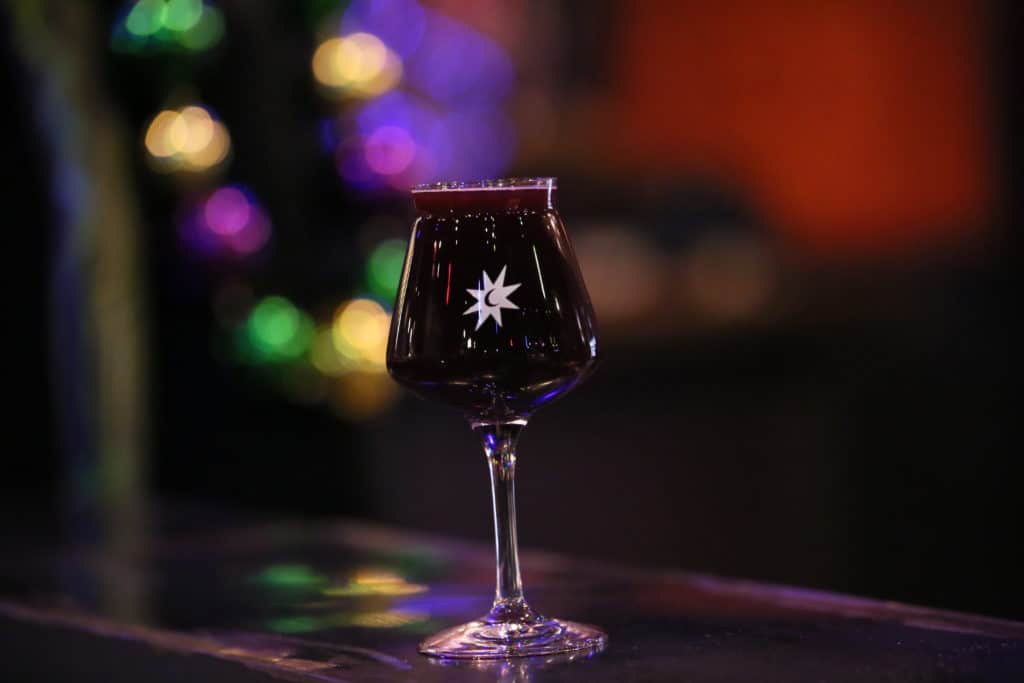 Marquette – Marquette is a hybrid brewed with Marquette grapes from Fisher Brothers Farm. An upfront aroma of sangria greets the drinker before flavors of blackberry and blueberry open on the palate. From there, pleasant and subtle sour cherry notes trickle through, while the Belgian Abbey yeast accents the fruit ester profile. 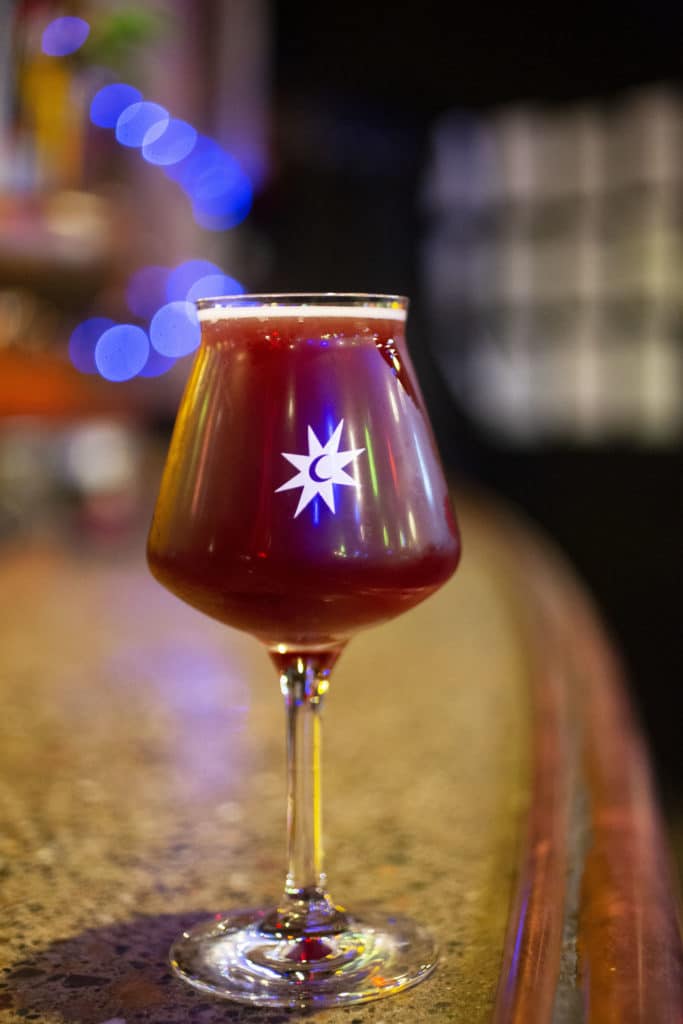 Bordeaux Barrel-Aged Elderberry Saison – In May this year, Magic Hat collaborated with Fisher Brothers farm on an Elderberry Saison, brewed with their elderberry juice. This barrel-aged version will feature the beer’s original deep red hue, pleasant tartness and French yeast characteristics on a backdrop of pineapple ester and clove aromas. From its time in a Bordeaux barrel, drinkers will experience bold and complex flavors typical of the legendary growing region: licorice, black cherry, plum and blueberry. 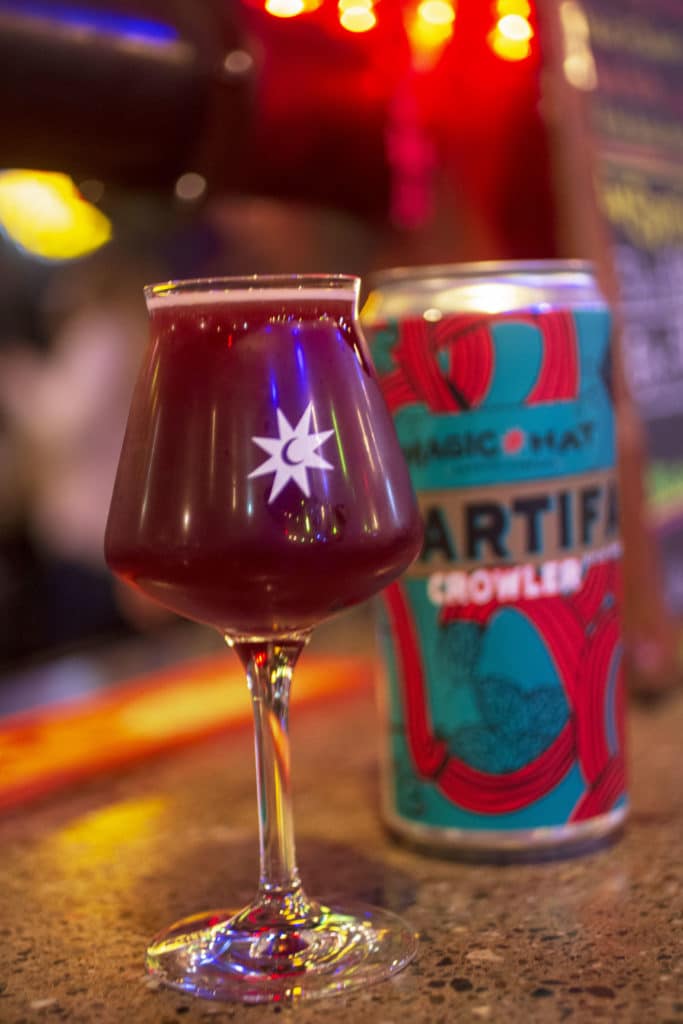 Extremely Limited Quantities Available – These Accidental Friends releases are extremely limited and will only be available on draft. Magic Hat will be offering 32oz growlettes and 32oz crowlers for take-home, as well as 12oz pours at The Artifactory, while supplies last.

The Magic Hat Brewery has been putting a performance into every bottle of beer since 1994. Today, the South Burlington, VT-based brewery puts out upwards of 175,000 barrels each year, and the brewing process, in all its strange and satisfying glory, has never been more accessible.