Boston Globe writer Gary Dzen reports on how former New England Patriot lineman Dan Koppen is bringing lessons from Bill Belichick to his brewing career. He recently opened LineSider Brewing in East Greenwich, Rhode Island and says (presumably in his best Belichick voice impersonation) “the only way to learn to do it is to do it.”

Related: These 37 New Breweries, And 5 New Taprooms, Plan to Open in Massachusetts in 2019 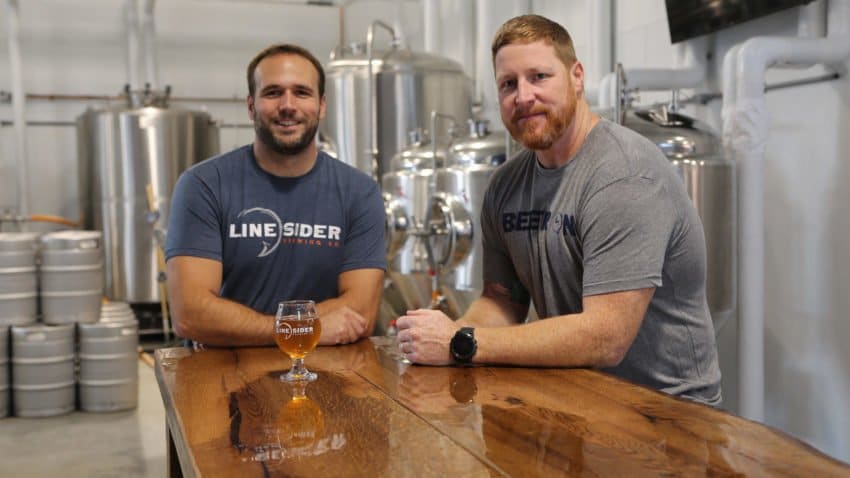