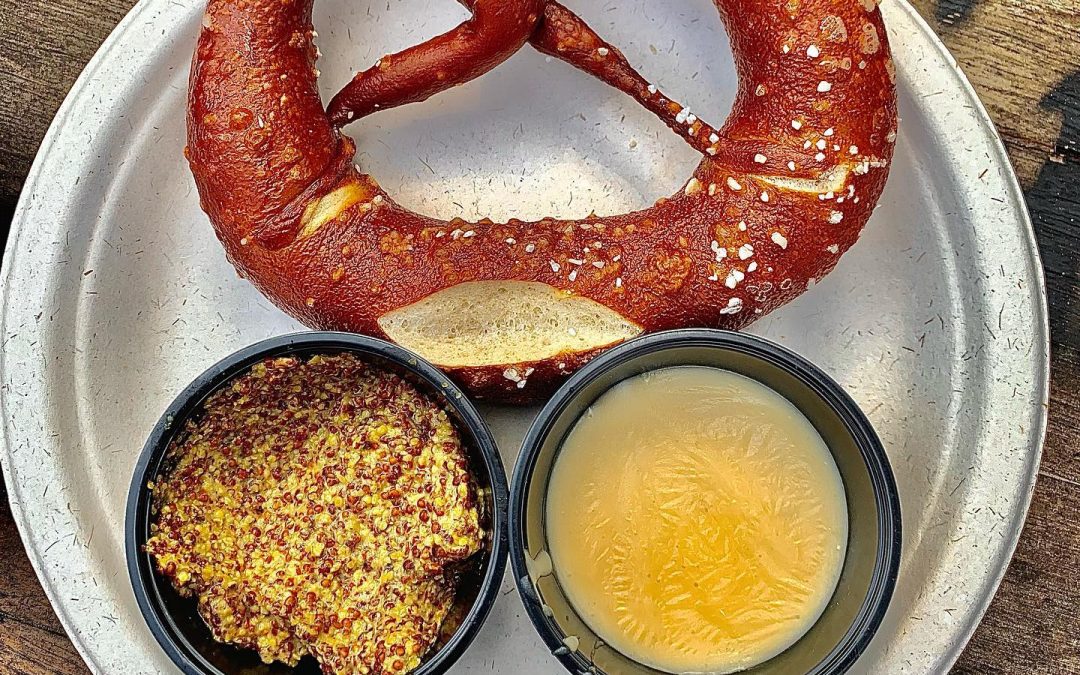 With its own distinct dining menu, summer highlights from The Beer Garden include a Raw Bar with local oysters from Wellfleet (Wellfleet, MA), Joly (Dennis, MA), and Mookie Blues (Damariscotta, ME), as well as Tuna Crudo with soy rhubarb vinaigrette, pickled cherries and sea beans.

While the menu is casual, the culinary team’s background is anything but. Chef/Partner Brendan Joy has overseen both Steel & Rye and Prairie Fire since 2016, and is a New Englander with an unbeatable pedigree, cooking at SPQR in San Francisco and Lincoln in Manhattan. Executive Chef Andrew Iacono is a Massachusetts native who has spent the last eleven years cooking across the country, returning to Boston for the opportunity to be close to family and to collaborate with Kerrigan and Joy. Iacono was most recently at the Michelin starred Single Thread Farms in Sonoma, and also spent years at the Michelin starred Alinea and El Ideas in Chicago.

Prairie Fire is located at 242 Harvard Street Brookline, MA 02446. It is open Wednesday through Sunday: 4pm-10pm. To connect with the restaurant, call 617-396-8199, visit www.prairiefirebrookline.com and follow @PrairieFireBrookline on Instagram and Facebook.