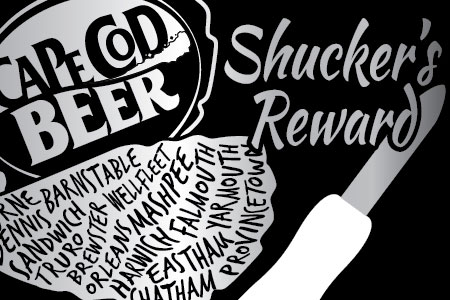 Based on an Irish Extra Stout, this full-bodied black beer has a delicious roasted malt character with flavors and aromas of coffee and chocolate. Over 20 pounds of whole oysters and/or shells sourced from 15 different Cape Cod towns were added to the kettle during the boiling of this brew, adding minerals from the shells as well as mild flavors and aromas from the oysters to this historic and memorable beer. 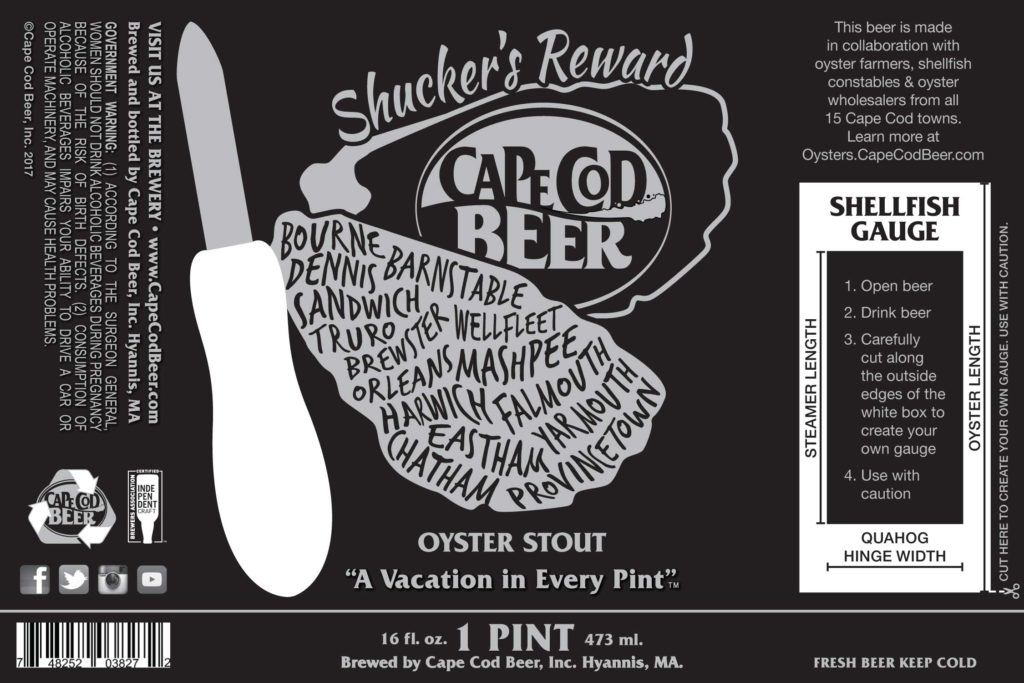 This beer came about as a challenge to see if we could even find oysters in every town on Cape Cod, and to celebrate the lesser known oysters that grace our shores, and the oyster farmers, harvesters and wholesalers who bring them to us. 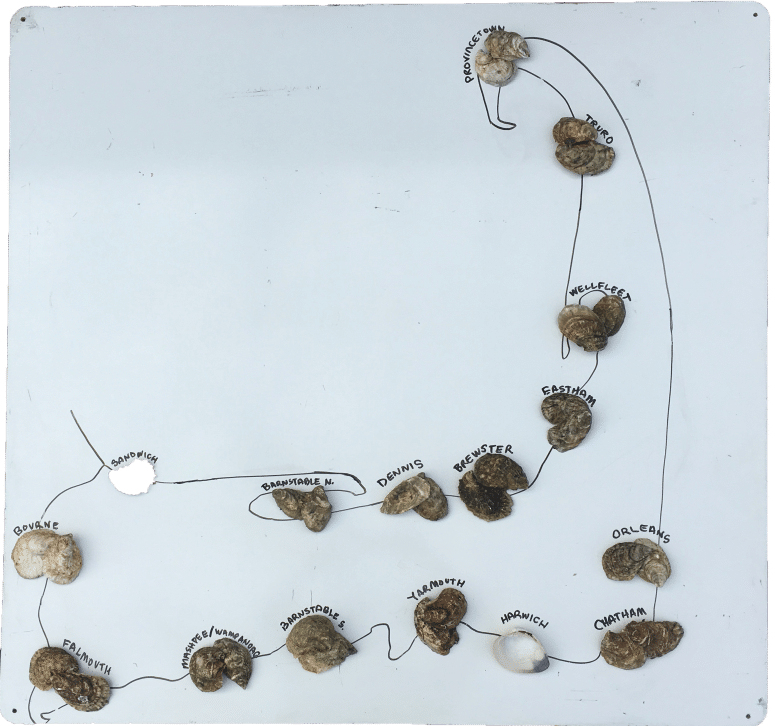 Oysters in this beer came from all over Cape Cod

To see photos of all the oysters, and more details 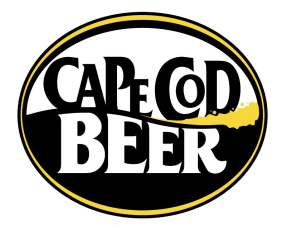