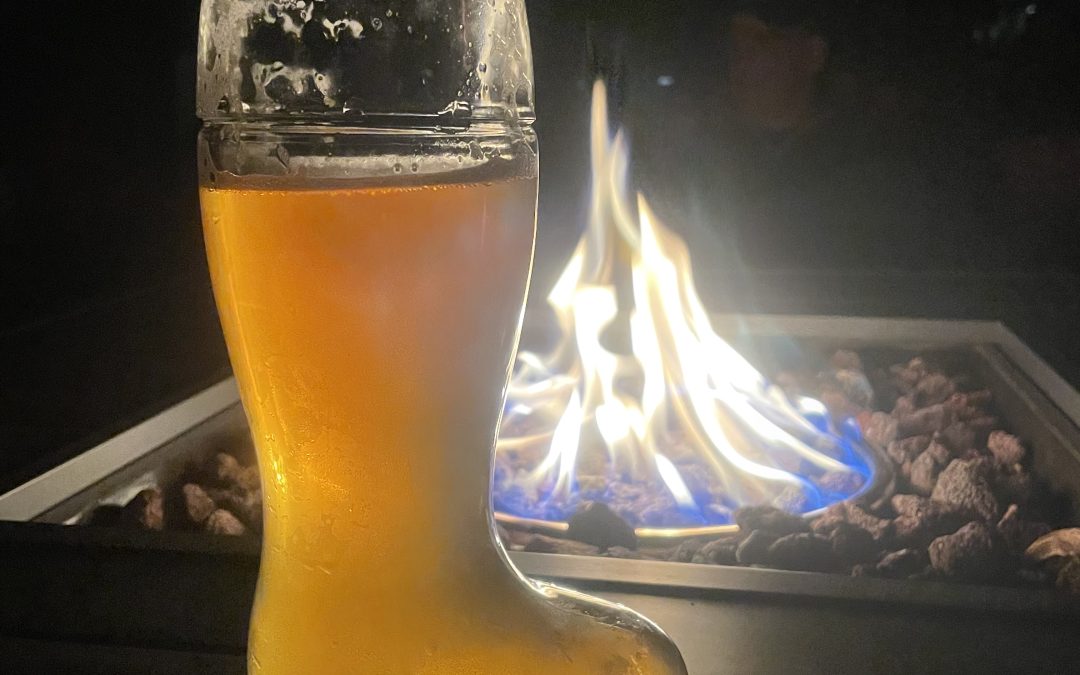 Are you ready to give summer the Boot! That’s right, it’s that time of year again. Time to dust off those boots and steins, wash the lederhosen and dirndls and practice those German drinking songs, Oktoberfest is almost here! We are aiming to get to as many local Massachusetts Oktoberfest events as we can and with a list this long, there are plenty from which to choose.

Our season kicks off at Idle Hands in Malden on Saturday 9/10 where we will be taking another turn in their “celebrity” dunk tank this year to raise money for Housing Familes. After drying off and getting our fill of Idle Hands Brocktoberfest, we will make a mad dash to Boylston Schul-Verein German American Club in Walpole for an event we always look forward to every year. There’s so much authentic German food, music and beer from breweries such as Ayinger, Paulaner, Spaten, Rothaus, Franziskaner, Weihenstephan we can hardly contain our excitement, Zicke zacke, zicke zacke, hoi hoi hoi!

Some events require purchasing tickets, so please check links before you go. This list will continue to be updated as we become aware of more Oktoberfest events so check back for more or you can always go to our Calendar Page for event listings. Now get out and fest with the best and ask for your next beer like a pro – Noch ein Bier, bitte!

Boylston Schul-Verein Oktoberfest (Walpole, MA) – This German-American Social Club hosts a traditional Oktoberfest each year complete with oompah band, German fare (get the schnitzel and potato cakes) and plenty of German Beer (Andechs, Warsteiner, Hacker-Schorr) Bring your stein or boot for this event!! 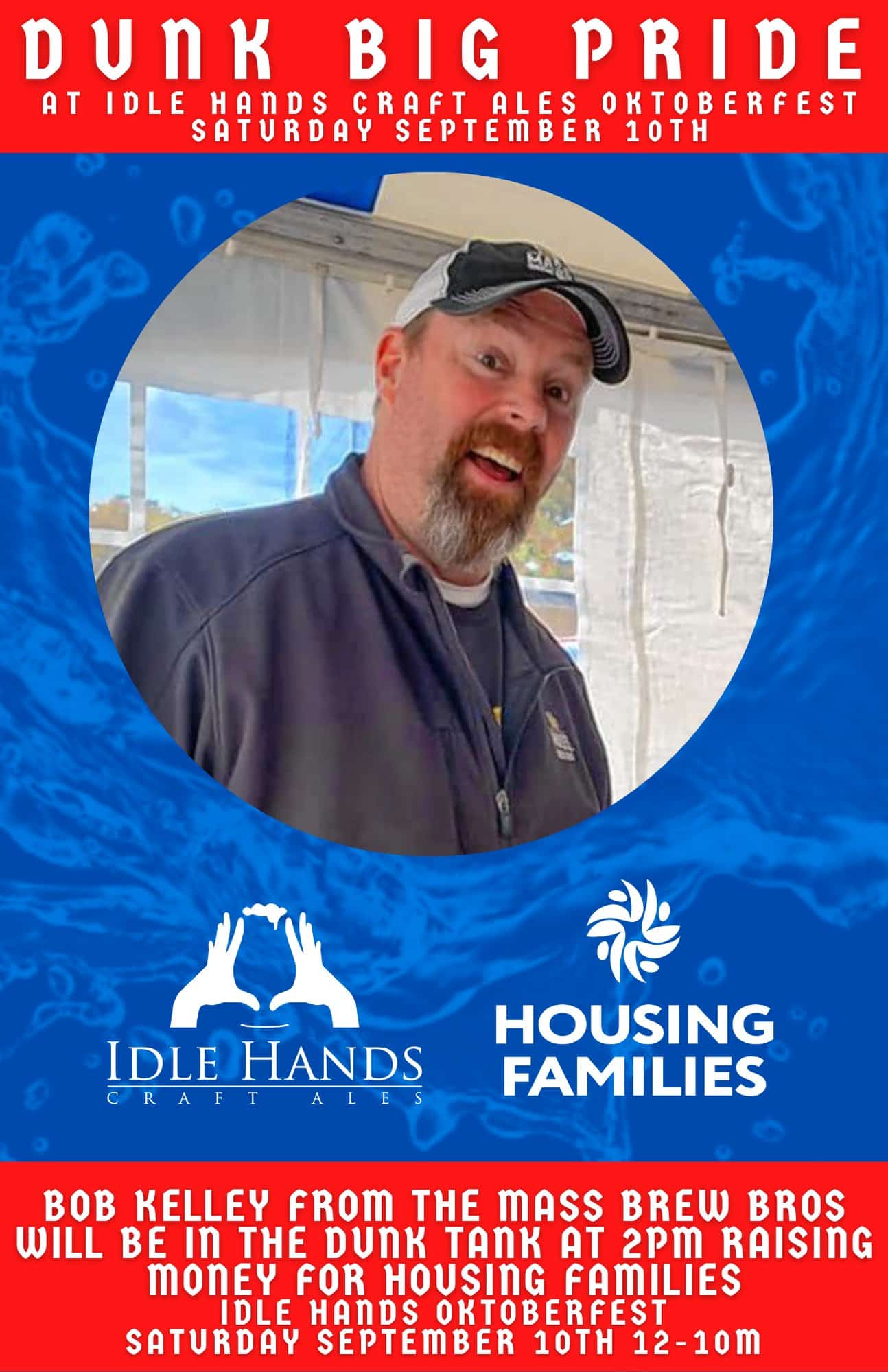 Great Awakening First Oktoberfest (Westfield, MA) – Great Awakening will be transforming into a beer hall for the week with live music, games, German inspired food menu, and a new lager release! Plus Saturday 9/17 they will be a qualifying site for the Massachusetts Steinholding Championship, learn more here.

Trillium Oktoberfest (All locations) – Trillium will be hosting their celebration at all of their locations September 17 & 18 with liter pours of Weisenbier, lederhosen, lagers, music, and German-inspired food specials!

The Brewery at Four Star Farms Oktoberfest (Northfield, MA) – This Inaugural fest will feature their Hopfenpfluker Festbier and German inspired fare. There maybe even some Banana Whispers Hefeweizen left (ask for it by name and tell them Big Pride sent you ? ; )

Untold Brewing Oktoberfest (Scituate, MA) – Untold will host Oktoberfest at their brewery and at the beer garden at Derby Street Shops in Hingham. Festbier and Rastal steins will be the order of the day.

Dorchester Brewing Oktoberfest (Dorchester, MA) – FOUR new releases: Festbier, Hefeweizen, Kolsch, Altbier – and an All-German Flight featuring all four will be one of the highlights of this all-day party at DBCo.

Brightoberfest (North Adams, MA) – Saturday October 17th Bright Ideas welcomes the official start to the Oktoberfest season at the Bright Ideas taproom! They’ll be releasing their Brightoberfest festbier-style lager with a live DJ and food for all!

Oak & iron Brewing Oktoberfest (Andover, MA) – This family-friendly celebration has something for all ages, so load up the Wagen and bring the whole gang!

Oktoberfest at Lord Hobo Seaport (Boston, MA) – Lord Hobo will be hosting their inaugural Oktoberfest at its new restaurant in the Boston’s Seaport with 20oz pours of their new festival-exclusive Festbier and 617 Lager, German menu, German garb contest

Oktoberfest on Park Street(Beverly, MA) – Backbeat Brewing and Gentile Brewing will co-host Oktoberfest from Sept. 17th to Oct. 1st. They’ve “got lots of lager to share, from Festbier to Marzen, to Helles, different styles at each brewery.”

Trillium Oktoberfest (All locations) – Trillium will continue their celebration at all of their location September 18.

Mighty Squirrel Oktoberfest (Waltham, MA) – The start of the second weekend of fun at Mighty Squirrel will have live music, plenty of bratwurst and a special tapping of Munick Keg. 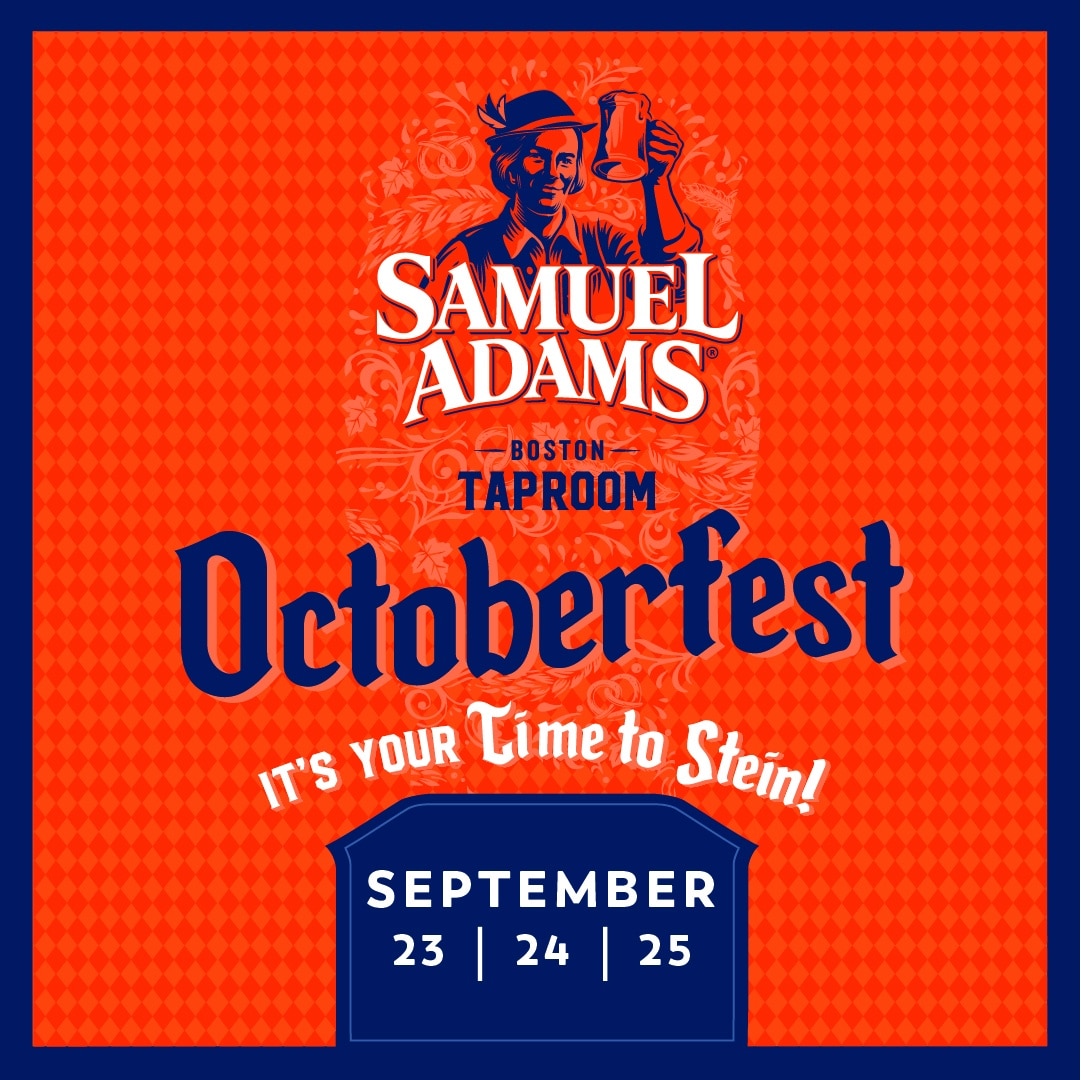 Gardner Ale House Oktoberfest Party In The Street (Gardner, MA) – The 17th addition of Gardner’s street bash will start with the tapping of the keg then have German-style beer, German Fare, and music! And the famous Chair Luge Race makes a triumphant return this year! It’s also a qualifying site for the Massachusetts Steinholding championship, learn more here. 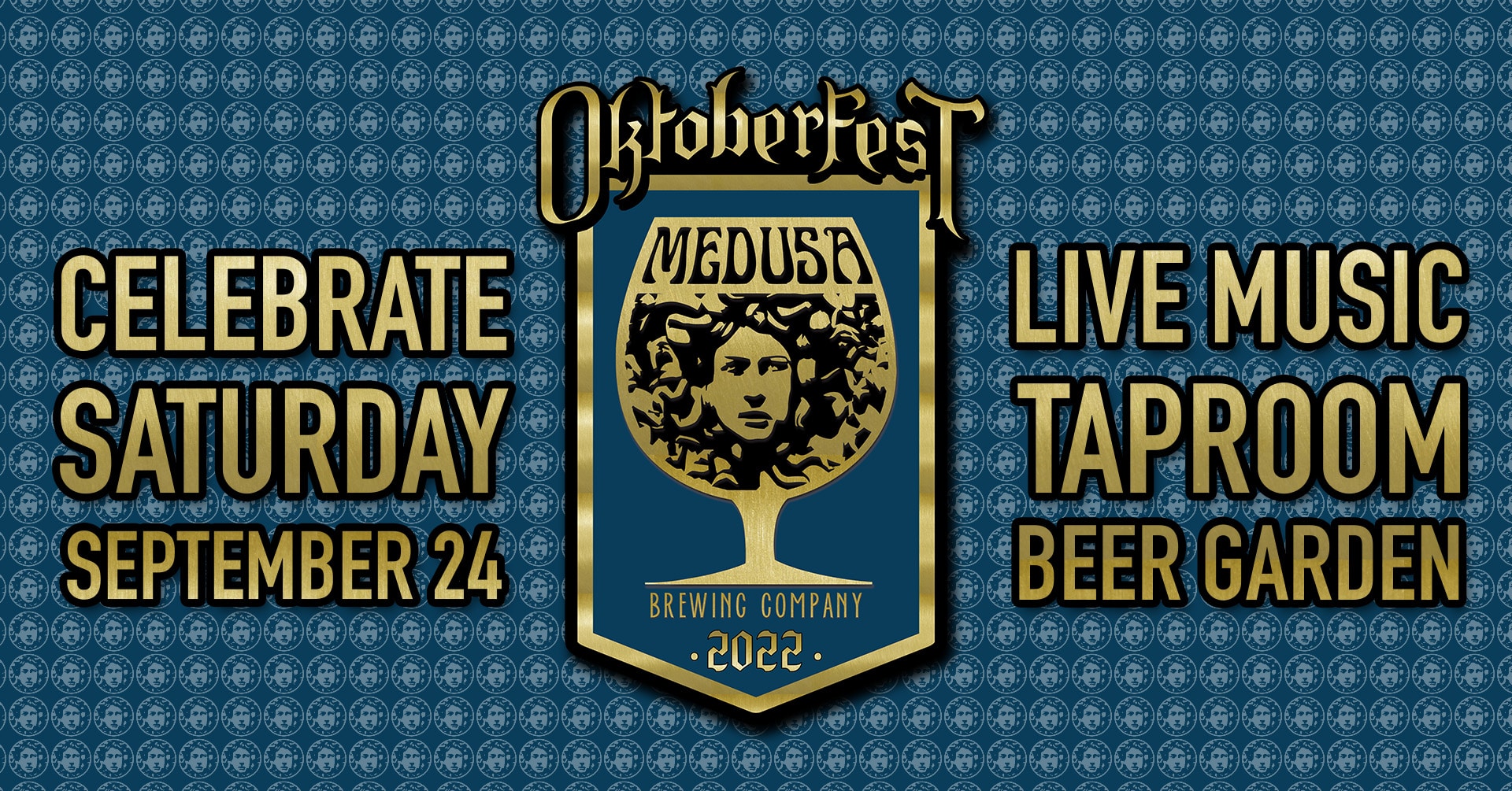 Medusa’s Oktoberfest Weekend (Hudson, MA) – In addition to their Märzen and Festbier on tap, there will be live music at the Medusa in their brewery as well as the Downtown Beer Garden.

Sam Adams Brewery Octoberfest (Jamaica Plain, MA) – A Third day of Steining with Sam Adams, you can do it!

Oktoberfest at Democracy Brewing Oktoberfest (Boston, MA) – The Festing concludes with as much Oompah as you can handle.

Jack’s Abby Oktoberfest (Framingham, MA) – Jack’s is kicking off the three-day weekend celebration with the release of Munich Fest Lager. There will be stein hoisting, tapping of the cask, German-inspired food and plenty of Copper Legend! 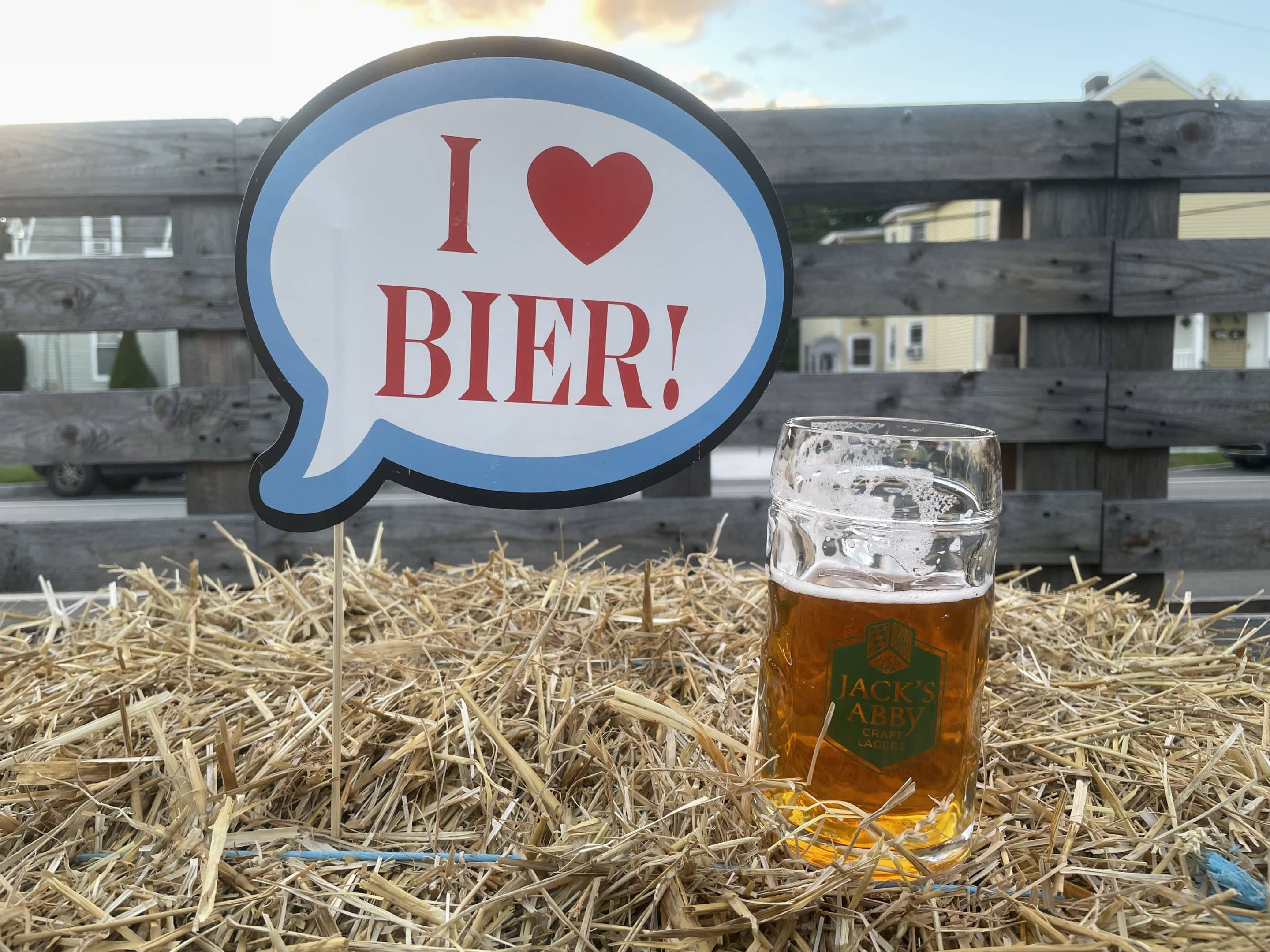 Oktoberfest at Second Wind Brewing (Plymouth, MA) – New steins for this year’s fest and liter pours of Kölsch and Festbier will be available to pair with fest-themed offerings from Food Court Craft Kitchen.

Aeronaut Allston Oktoberfest (Allston, MA) – German-inspired beers on draft including Oktoberfest, Hefeweizen, Summer in Cologne Kölsch, and more! They’ll be serving up mouthwatering German fare, while listening to OOMPAH from the Polka Hall of Fame’s very own Dennis Polisky & The Maestro’s Men!

10th District Oktoberfest (Abington, MA) – Oktoberfest on tap and in 4pks, plus Faded Halo is in the house!!

Wachusett Oktoberfest (Westminster, MA) – Wachusett plans to host an Oktoberfest celebration over two days October 1-2. Get you fill of their Octoberfest Ale!

Stellwagen Oktoberfest (Marshfield, MA) – A family and dog-friendly event certain to bring about the best of steins.

Olde Magoun’s Saloon (Somerville, MA) – It’s the most wonderful time for a beer at Olde Magoun’s for Oktoberfest. 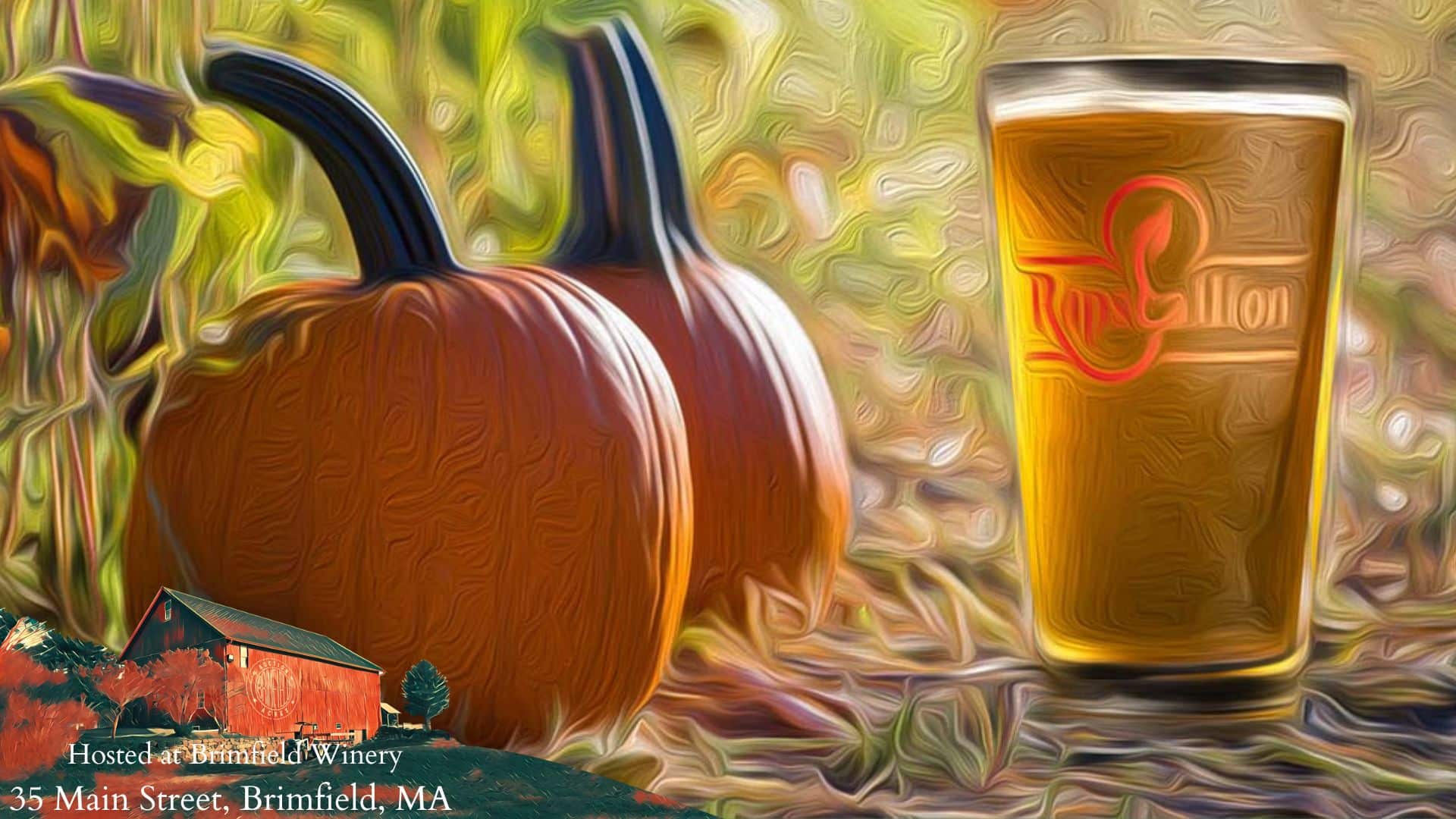 Wachusett Oktoberfest (Westminster, MA) – Wachusett plans to host an Oktoberfest celebration over two days October 1-2. Get you fill of their Octoberfest Ale!

Prost to the season and all the steins!