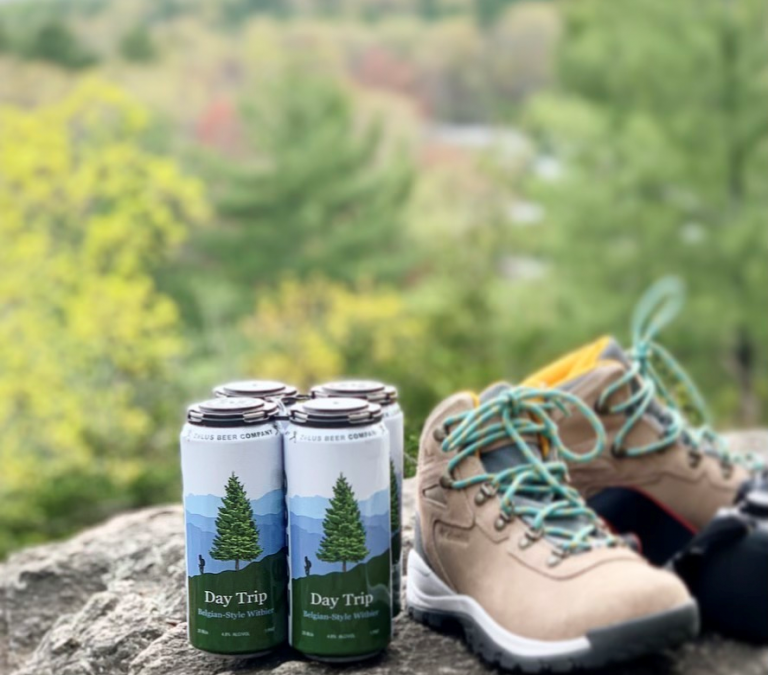 PRESS RELEASE / September 14, 2021 (MEDFIELD, MA) – ZēLUS Beer Company continues its expansion into new states. The New England based brewer famous for its active lifestyle beer goes multi-regional and launches in Tennessee this week with distributor Best Brands Inc.. This follows successful launches in Maryland and Pennsylvania in the past couple of months. The other states it sells in are Massachusetts, Rhode Island and Connecticut. ZēLUS is actively looking for additional states in which to distribute and hopes to make further announcements in the next few months.

In 2021 ZēLUS has added three beers to its portfolio: Day Trip Belgian Witbier, Great Wylde New England IPA and Ankleknocker Gluten Free Pale Ale. Great Wylde is a supersession NEIPA at only 3.9% ABV. It is a unique low gravity beer and is sure to resonate well as the demand for NEIPAs grows. Ankleknocker Gluten Free will be a series of gluten free beer offered by ZēLUS as it seeks to become the nation’s home of functional beers. Ankleknocker is made from all gluten-free ingredients and rivals the taste of ‘real’ beer. Weekender German-Style Lager remains its flagship beer with around a third of its total volume. The Weekender was featured on Stephen Colbert The Late Show earlier in the year, as well as in Bloomberg and USA TODAY. 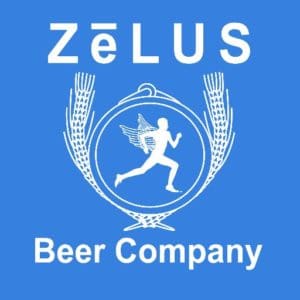 Founded in January 2015 ZēLUS was created by a group of craft beer lovers who among them have run in dozens of marathons and half marathons, as well as competed in triathlons, half ironmans, and more. With past and present careers in product development, biochemistry and cell biology this unique team has brought their array of talents, expertise and passions together to develop a first of its kind brand and some exceptional beer.