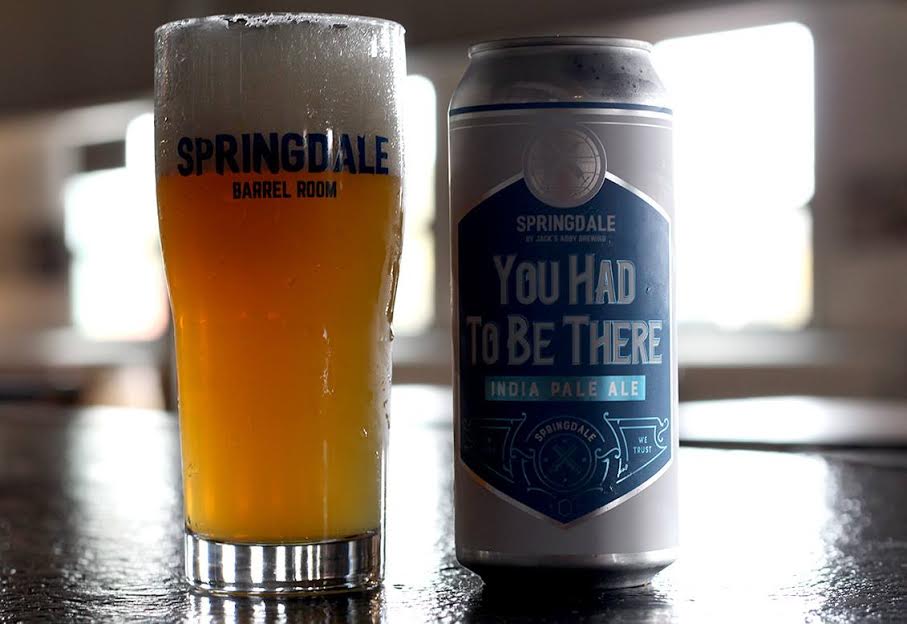 Hop heads rejoice – for this week’s version of “Our Three Favorite Beers” we focused on IPAs. Just remember, we’re not beer reviewers. In fact, for our first selection below we relied on friend and craft beer aficionado Zack Rothman, better known as Rasing the Barstool on social media, to describe its flavor profile. Give him a follow if you like reviews that aren’t too geeky and long-winded like some of the others out there. Hopefully you’ll enjoy our recommendations this week. More importantly, we hope you always think while you drink. Cheers. 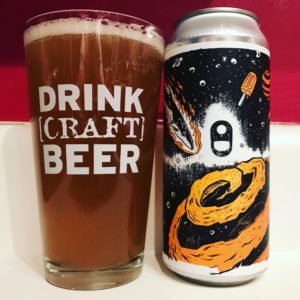 Not only does Aeronaut’s Improbability Drive taste amazing, but its can artwork looks amazing.

A limited-release collaboration with Finback Brewery out of New York City, this 5.8% American IPA is infused with orange zest & vanilla beans. “The smell of orange juice followed by the sweet and creamy taste of a mango smoothie,” is how Rothman described it. Untappd, where it’s rating is an impressive 4.15, was filled with similar comments, including one that summed it up by concluding “dis good.”

You Had To Be There IPA by Springdale Beer

Our feature image may have given this one away, but the secret has been out for a while that Springdale is making some mighty tasty IPAs. A hazy 6.5% IPA, it’s “packed with Comet and Mosaic hops and a leaves you with a clean, juicy grapefruit taste and rye finish,” according to the brewery’s website description. Available in cans and on draft, but only at the Barrel Room. Perfect excuse for a trip over there.

You’d expect a beer with 99 IBUs to punch you in the face, but this one is surprisingly smooth. Described as a “complex, high alcohol (9% ABV) Imperial IPA, with a blend of hops and caramel notes,” St. Arnold himself would’ve bestowed his blessing upon this brew. Only available at the brewery’s Andover taproom, its warming characteristics are perfect for the November chill. Grab one and head for their patio, we’ll save you a seat by the fire pit.