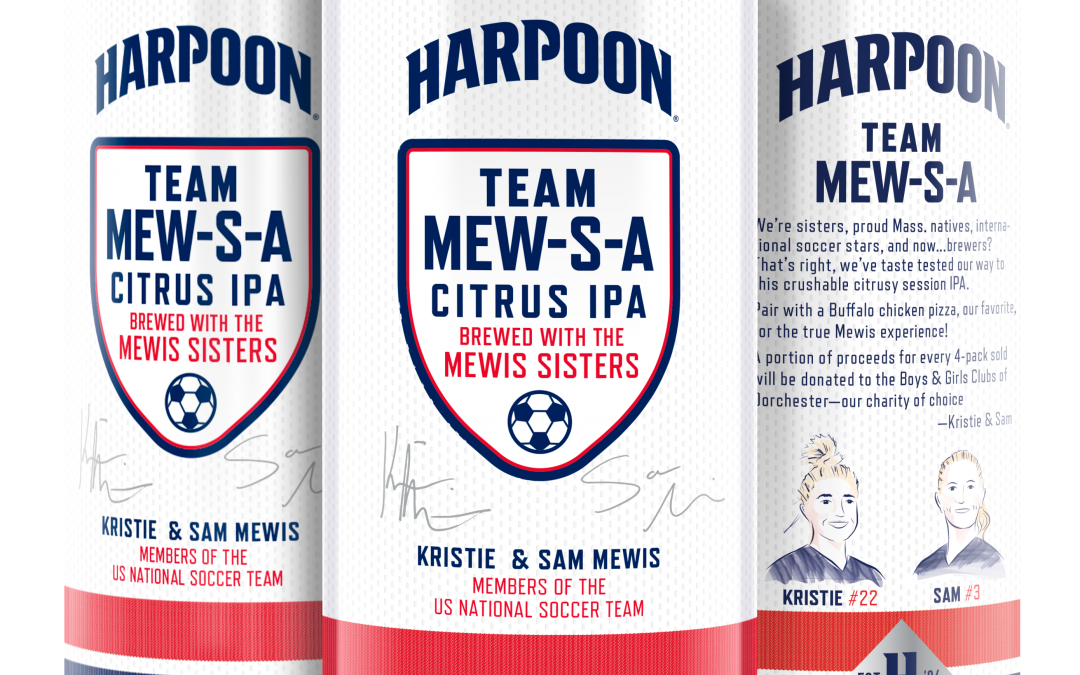 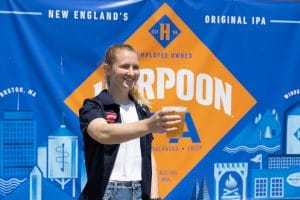 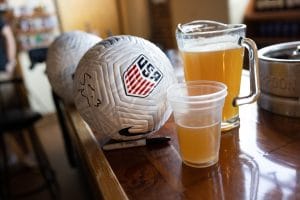 Brewed with lime peel, lemon purée, and sea salt, Mew-S-A Citrus IPA is a crushable session IPA packed with citrusy flavor that can be enjoyed as you’re toasting to the Opening Ceremony or gearing up for Game Day. A portion of proceeds from every 4-pack sold will be donated to the Boys & Girls Club of Dorchester – the charity of the Mewis sisters’ choice.