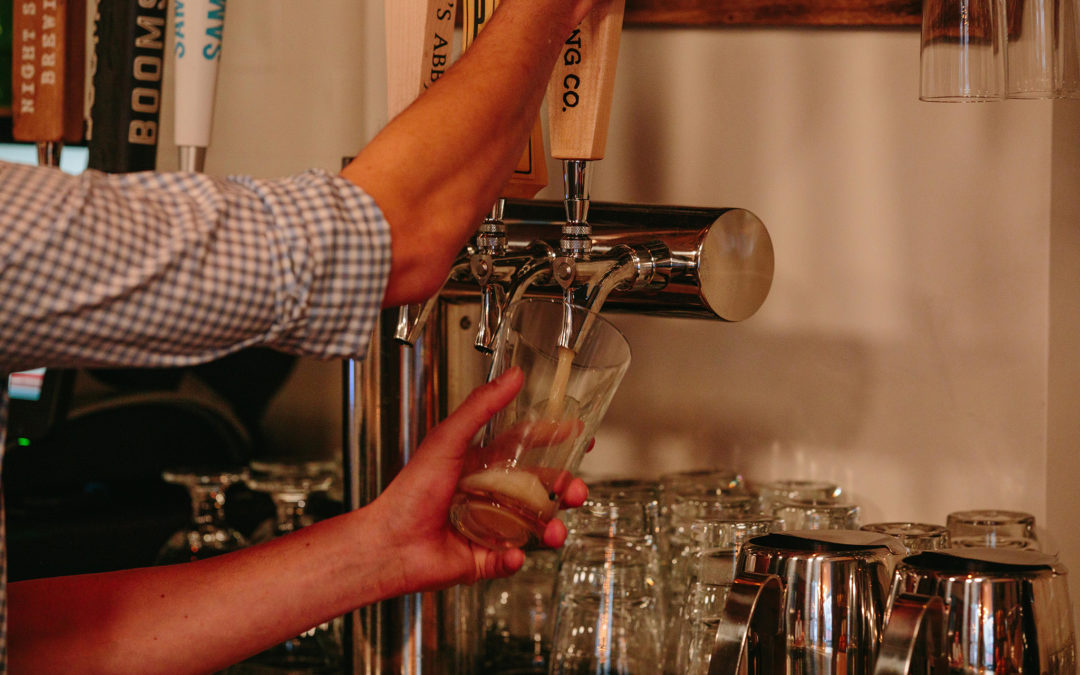 PRESS RELEASE / April 17, 2019 (Boston, MA) – Here’s exciting news of a local beer collaboration between Blake’s Kitchen + Bar, the latest restaurant to open in Boston’s West End and Cambridge Brewing Co., another local favorite and staple.
Blake’s opened last month and specializes in elevated, New England classics, like lobster rolls, a clam bake, raw oysters and the essentials, like steak tips, a fantastic burger and brunch offerings. They’re also super committed to their beer, wine and spirits menu as well, and joined forces with Cambridge Brewing Co. in creating a Honey Blond Saison, available exclusively at Blake’s.
The Honey Blond Saison has a refreshingly crisp, dry taste that pairs nicely with a variety of menu offerings at the restaurant, especially as we head into the summer months! Traditionally brewed in the French-speaking Southern Wallonia region of Belgium, this typical summer brew has grown into a year-round staple loved by craft-beer fans (and will be served year-round at Blake’s). With Styrian Aurora hops and a touch of Chinook hops, Blake’s provided their own take on this beer by infusing a bright straw-gold from complex grist of Massachusetts-grown wheat, malt from Valley Malt, plus barley, oats, and rye.

UPON A NEIGHBORLY STROLL DOWN CRESCENT ALLEY, YOU STUMBLE UPON BLAKE’S.

This is where our story begins. A very special, dim-lit kitchen and bar named after a man, nay a legend, who once worked within these hallowed walls as a nineteenth century inventor. Innovating steam pump design and contributing to Boston’s expansion, he was a brilliant businessman and captain of industry.  He is, the one we refer to only as – Blake. But who really was Blake, you ask? Despite his rare gifts and extraordinary work ethic, in fact, Blake was much like you or me. He loved to travel, to bask in the culture of the world at large. A character not without mischief, he loved to pop out for a pint, to sing, to dance, and to talk, all while getting into some light-hearted trouble. Simply put, Blake knew how to live life and that same spirit infuses our establishment that bears his name. We like to think there’s a Blake in all of us. Come see for yourself. Be sure to take it easy, and stay a while. 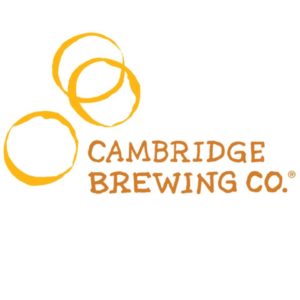 Nationally acclaimed and locally cherished, the Cambridge Brewing Company has been at the forefront of the Pub Brewery movement since our inception in 1989. Our focuses on high quality craft beers and seasonally inspired New England fare have led to numerous accolades and a devoted clientele. Our desire to exceed guest expectations informs and motivates us daily. The CBC is located in a refurbished mill building, featuring high ceilings, exposed brick, skylights and a fantastic patio in the warmer months. Our servers are friendly, knowledgeable and strive to guide you through your food and beer options. What began in 1989 as a desire to offer a respite from our hectic lifestyles endures today, more driven than ever!