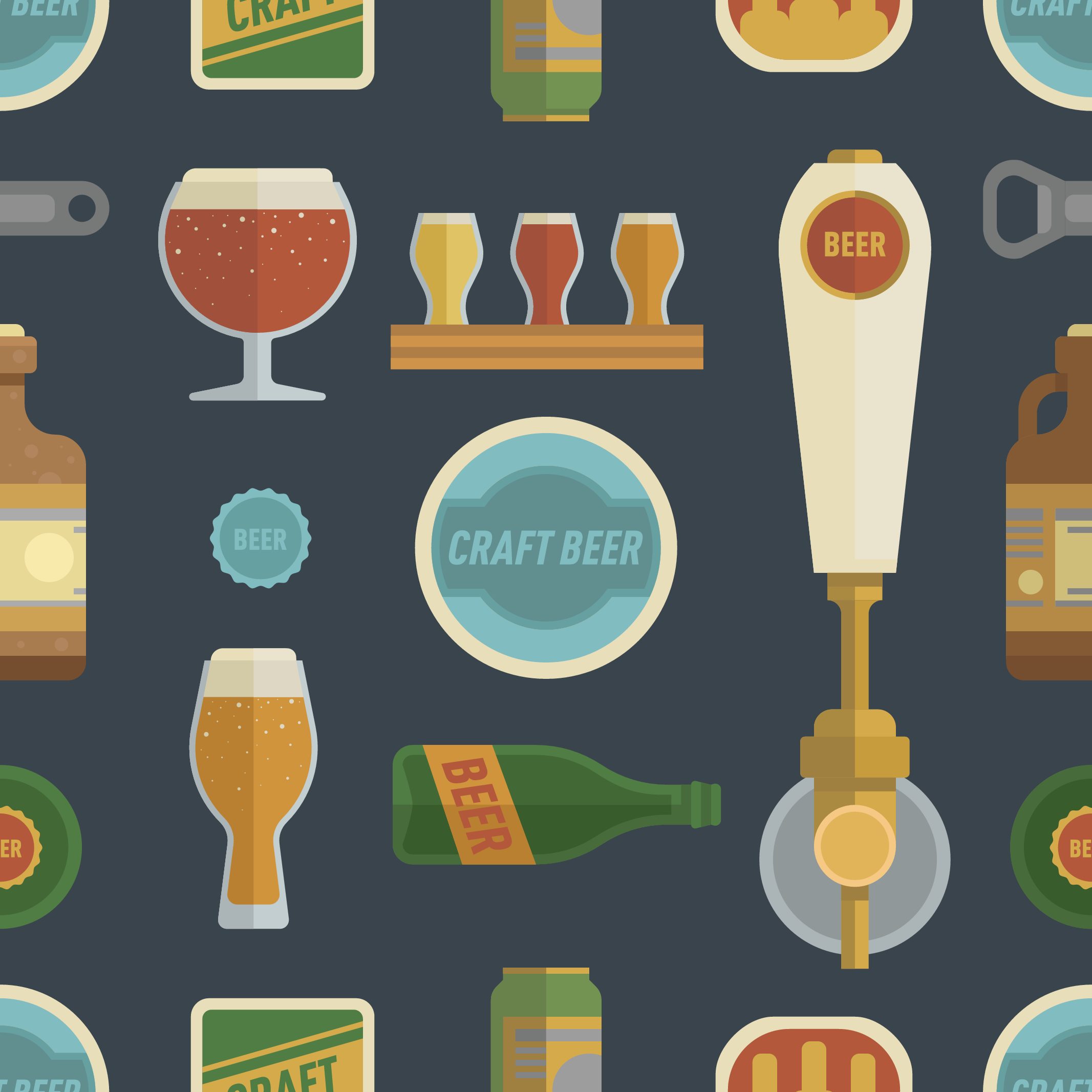 Rapid Rate of Brewery Growth Shows No Signs of Slowing

With eleven new breweries debuting in the last two months, 2017 is officially a record breaking year for brewery openings in Massachusetts. The recent flourish included Brewery Silvaticus and Barewolf Brewing from Amesbury, Cheeky Monkey in Boston, Lookout Farm in Natick, Widowmaker Brewing in Braintree, Barnstable Brewing down the Cape, Percival in Norwood, Tin Bridge in Westfield and Untold Brewing in Scituate, and has vaulted the total number to 31, easily eclipsing the previous record of 21 set each of the last two years.

Even if you discount previously existing breweries such as Battle Road, Craft Roots, and Tree House, all of whom opened new facilities earlier this year, the rate at which new commercial brewers are popping up in the Bay State has been remarkable. Just as astonishing is that it shows no sign of slowing down. Well known contract brand Down The Road Beer Co. debuted its new brewery in Everett this past weekend, as did Purgatory Beer in Whitinsville. Altruist Brewing in Sturbridge is right behind them, and True North Ales in Ipswich recently announced its grand opening plans. And there are more to come.

The passion of a home brewer and a Shakespeare scholar, Shakesbeer is one of two new contract brands to launch this year.

By year’s end, a mind-boggling 40 new breweries are likely to have opened across the Commonwealth. Even taking into account the handful of closures (Paper City in Holyoke, Blue Hills in Canton, contract brands Banner and Glass Bottom), the number of total breweries within the state will increase by nearly 30 percent in just one year, almost double what the national rate has been. Some in the industry have warned of a impending bubble, but others, like Lord Hobo Brewing founder Daniel Lanigan, think it’s merely a shift away from bigger brands and toward smaller regional breweries, part of the hyper local movement.

The fact that two thirds of the breweries that opened in the last nine months are using 10-barrel systems or smaller seems to back up the “shift to hyper local” idea. As does the fact that the number of barrels brewed by Massachusetts breweries was more evenly distributed in 2017 than in previous years, with the likes of Jack’s Abby, Newburyport, Night Shift, Wormtown, and Trillium all experiencing significant growth while larger producers leveled off. If the trend continues, and based on the current number of breweries in planning it should, it’s not a stretch to think that we could have 200 breweries in Massachusetts by the end of 2019.