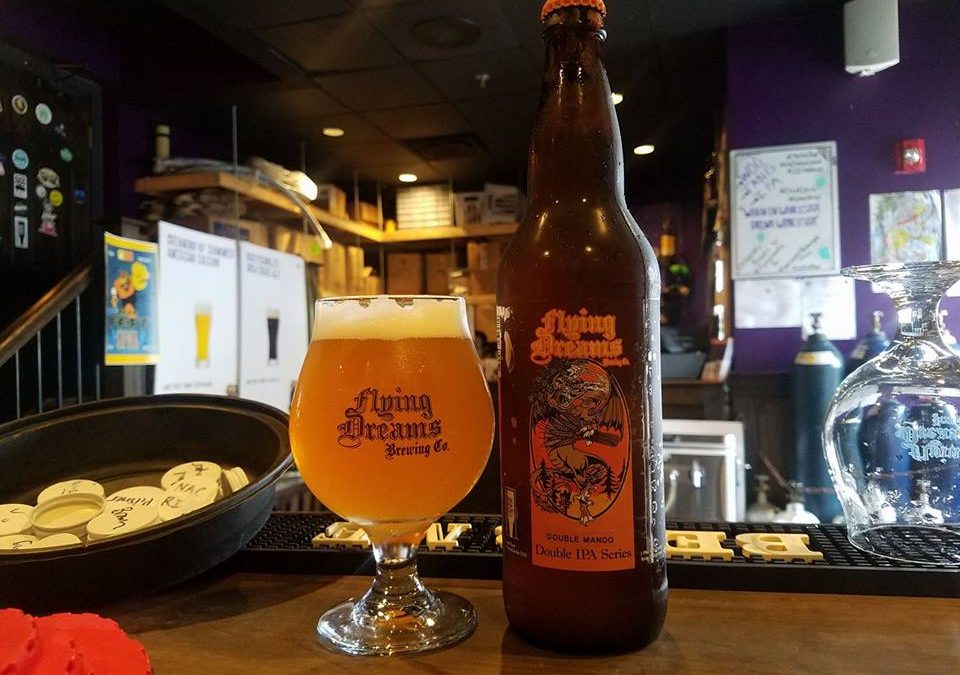 Flying Dreams Brewing Co. is proud to announce that they will be opening a taproom at 277 Main St. in Marlborough, MA. This space will be in addition to their current tasting room in Worcester, MA. The taproom is currently slated to open in late 2018.

The taproom, originally occupied by Walden Woods Brewing, will give Flying Dreams a space to feature full pours of their beers and allow patrons to taste and enjoy Flying Dreams’ beers in a fun and comfortable atmosphere. Flying Dreams beers will also be available for take-home sales. The space also features a two-barrel brewing system, which Flying Dreams will use for pilot batches of beers and taproom only releases.

“Marlborough has been pushing to have a brewery for a couple of years now, and we’re happy that we’re able to help bring that goal to fruition,” said Brewmaster and owner Dave Richardson. “We’re excited to be opening our taproom in Marlborough. The city of Marlborough has a lot of potential, we’re hoping that we can be a part of the push to make it a destination for craft beer, food and culture.” 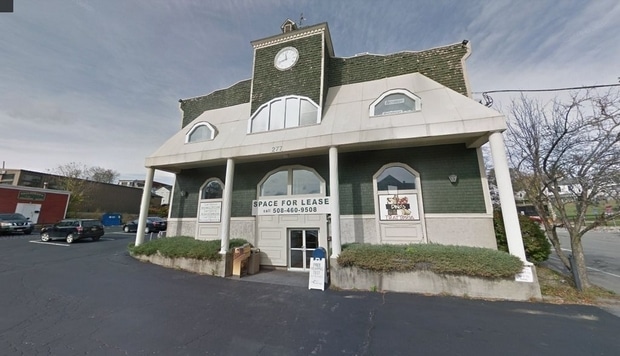 Flying Dreams Brewing Co., founded in November of 2015, has won several awards for their beers in their two-and-a-half years of business and was named a top ten brewery in Massachusetts by Boston.com and Beer Advocate in 2017 and 2018.