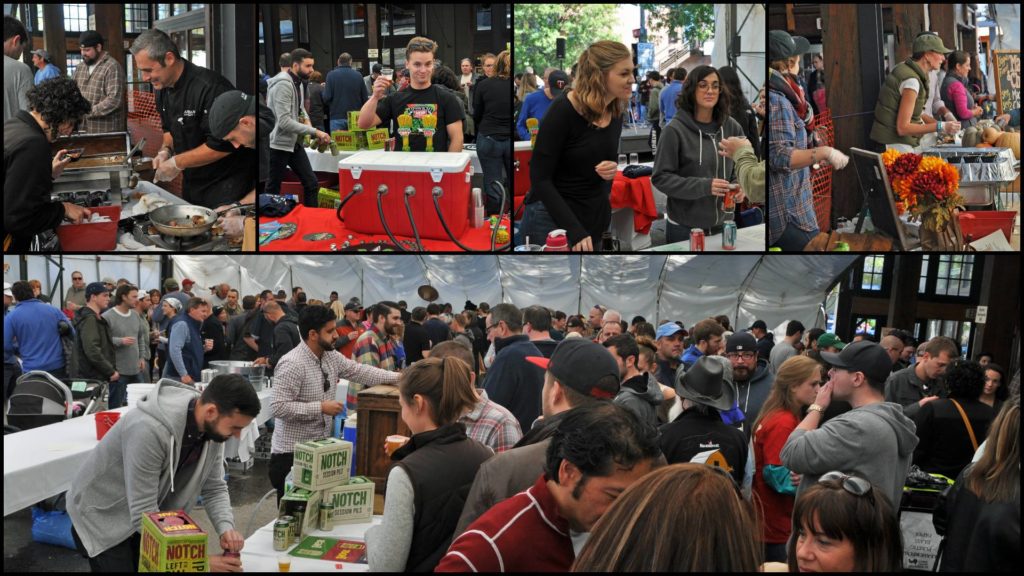 On Saturday, October 6th The Grog Restaurant’s 11th Annual Chili Cook-Off & Craft Beer Fest will be held from 12 noon to 4 pm under the tent at The Tannery Marketplace.

Begun as a chili cook-off and held for six years in The Grog’s parking lot, the event has grown in popularity and diversity. With the generosity of their co-sponsor, The Tannery Marketplace, The Grog has been able to triple attendance over the years by adding the perfect complement to chili, a craft beer festival.

Billed as the Northshore’s most creative chili competition, Newburyport area restaurants and markets vie for The Peoples’ Choice Award for Best Chili. The contest is tasters choice, every paid entry gets one ballot to vote for their favorite chili. So far the participating restaurants include: Sea Level Oyster Bar, Brick & Ash, Michael’s Harborside, The Grog, PI Beachcoma, The Paddle Inn, Metzy’s, Port Tavern, Bucciarelli’s & Loretta (more to come)

The event was created to benefit local food pantries and it still does. The Pettingill House in Salisbury, Our Neighbors’s Table in Amesbury, and Community Services of Newburyport share the proceeds from the festival. The agencies attend the event each year to provide information regarding their services and to accept food donations from attendees. Last year we all helped to raise over $10,000 for the three local food pantries we support!

Tickets to the event are $10 for Unlimited Chili Tasting and $25 for Beer & Chili Tasting. This is an all-ages community festival and children 10 and under are admitted free. Tickets will be sold on-site.