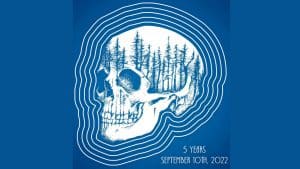 Pre-Ordering is now live on the website: https://brewery-silvaticus.square.site
All items are in limited quantity and may sell out.
Orders will be ready for pick up starting at 11am Saturday 9/10.
Here is the line up…

4 pack 16oz cans Oktoberfest 6.0% ABV
Brewed once a year to commemorate their anniversary and a testament to their love of lagers, this Festbier is true to the Munich style. A blend of German malts lend aromas of bread crust & honey while Magnum & Mittelfrüh hops balance out the sweetness and provide a gentle floral finish. LIMITED. Cans and draft.