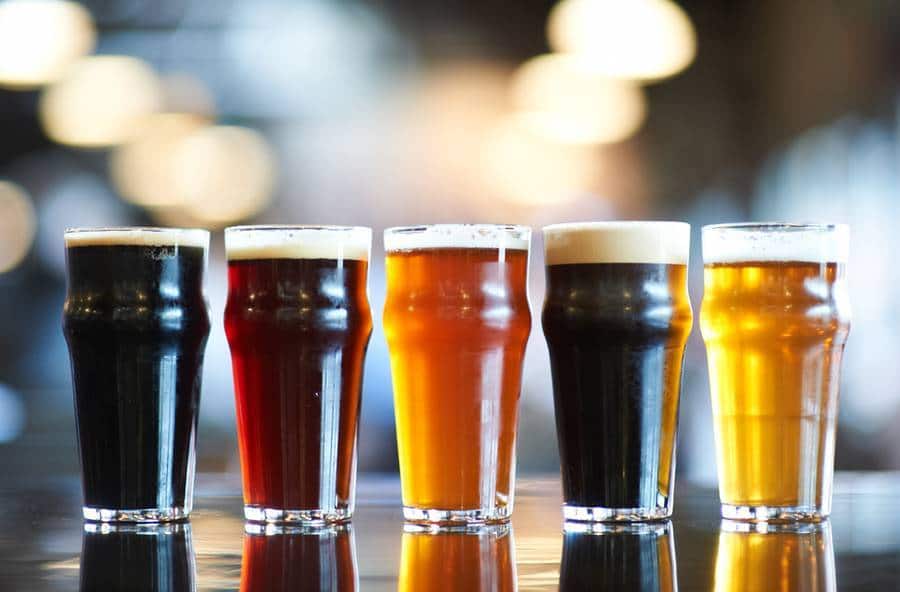 In the day and age of a feverish juicy milkshake IPA consumer culture, constant brewer experimentation and collaborations we have potentially dangerously forgotten so many breweries and beers which began us on an amazing journey to where we are today.

Writer Stephen Beaumont (Food & Wine Magazine) has launched a #FlagshipFebruary campaign to draw attention to products we must fight to preserve and admire. He calls upon us craft beer drinkers, purveyors and beer makers to focus our attentions on Flagship Beers.

Canary Square is happy to participate for the entire month of February pouring classic flagship brands on their rotating 30 taps and culminating with a SWAG giveaway and complimentary 16oz shaker style pint glass four your favorite Flagship Beer on Thursday February 21st from 6-9pm in Jamaica Plain.

“Flagship beers are down in sales across the board because drinkers get bored,” he began in a pair of tweets last week. “In the spirit of alliteration, how about we make next month Flagship February!?!  The focus would be on drinking faves from the early years, not necessarily exclusively, but frequently. The brands would get a boost and drinkers would be reminded of what got them here.” Beaumont writes.

They love that idea sir. Let’s show some love for these beers which did us right for so long.

More details will be added and the list will be coming together soon.